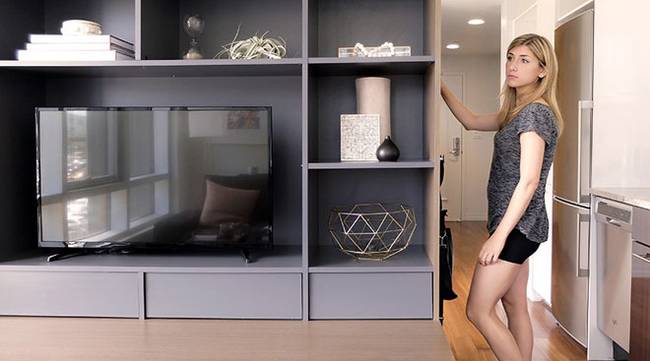 The world is urbanizing rapidly as people move into cities in unprecedented numbers. Today, more than half of the global population lives in towns or cities, with the number expected to rise to 70 percent by 2050. Cities will have to grow as well, meaning that there will be challenges in building new infrastructure and providing basic services like water, electricity and sanitation.

One coping strategy for densification may eventually take the form of so-called micro-housing and micro-apartments, which are popping up in urban centers like New York City, San Francisco, London, Paris, and are typically characterized by square footages dipping below 400 square feet.

That may sound like shoebox territory, but design and tech can come together to make it possible to maximize a small space to make it feel much bigger than it really is. That’s the idea behind Ori Systems, a multifunctional furniture unit that is also a “programmable robotic system,” capable of being controlled via a smartphone app. 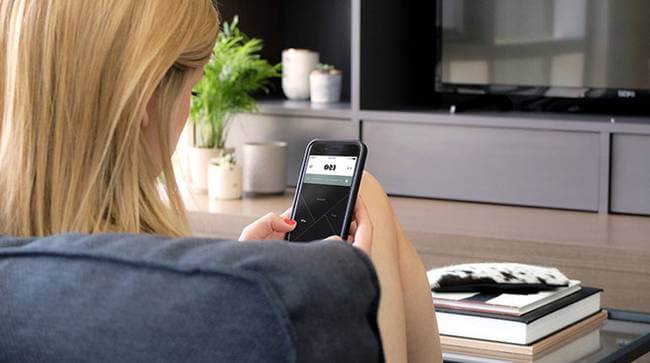 Created by US design studio Fuseproject and inspired by the traditional folding forms of Japanese origami, Ori hides a bed, desk, storage and an entertainment unit, and thanks to a system of actuators and electronics engineered by researchers at MIT Media Lab, it can actually shift around the room on its own with the press of a button, opening up the space when needed. Watch it go:

Ori is envisioned as both a moveable partition as well as a multifunctional furniture unit that can transform itself to accommodate whatever task is at hand. After a restful night, the bed retracts back into the unit. With the push of a button, the whole unit itself can then move to one side of the apartment to make more room for the living room on the other side. When working, a desk can be pulled out of the unit, or tucked away when finished. The unit’s configuration can change on the fly, depending on what’s needed at the moment, while the unit itself also comes in a variety of models. 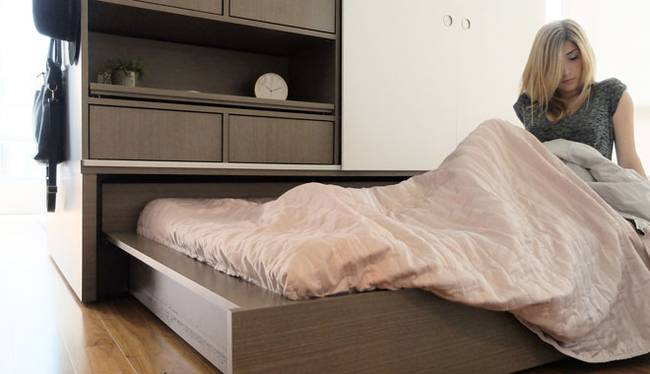 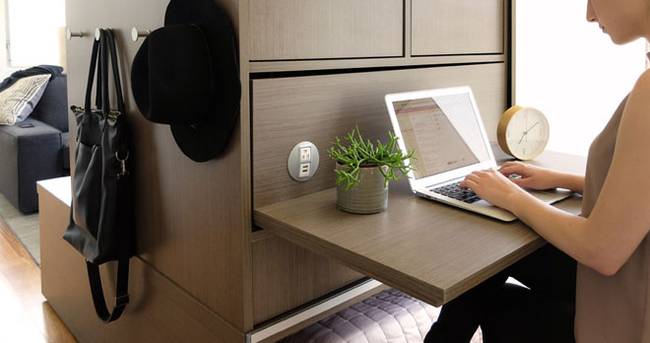 Ori CEO Haiser Larrea tells us that in addition to the custom-design mechanical actuators that move walls, closets and beds on their own, the system is capable of Internet of Things (IoT) connectivity, meaning that the electronics powering these transformations can be remotely programmed using your personal devices and preset according to your personal habits, like if you fancy having your bed rolled out and ready for a nap as soon as you come home after work.

Much of Ori’s technology was based on MIT Media Lab’s CityHome project, which aimed to develop scalable strategies for “living large in a small space,” focusing on technologies and mechanisms that increase space efficiency, energy conservation and facilitate an enjoyable living experience for occupants of smaller urban dwellings. 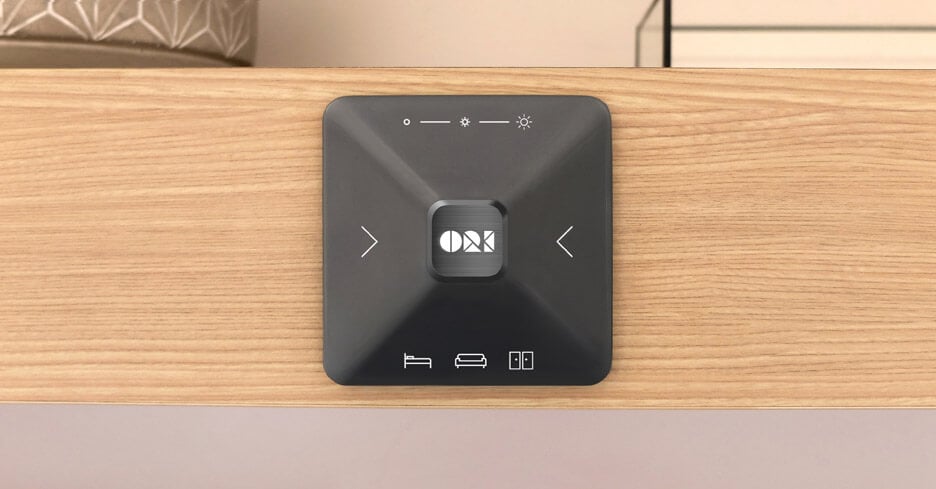 Ori builds upon these previous experiments, but it wasn’t easy, says Larrea: “Transforming a prototype to a product was a great challenge. When you create a prototype, you don’t need to look so much into safety features, liability, reliability, etc. All these things are center stage when developing a product.”

In its current manifestation, Ori is meant to be integrated into a bigger setup. It can be scaled up thanks to its modular and scalable components. “Initially this system is a node for existing smart home ecosystems, not a central hub,” adds Larrea. “We are using existing microcontroller platforms like Particle.” 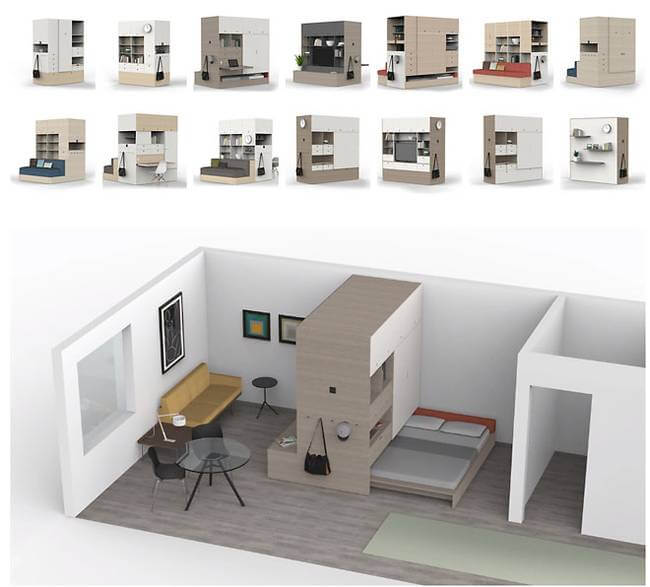 One of the objectives of Ori is to add value to a small space. “Beyond the comfort and life-enhancing varied accommodations, Ori creates financial value for renters or owners; a studio becomes a one bedroom, for example,” said Fuseproject founder Yves Béhar. “The Ori system is also valuable for developers by immediately increasing the value of the home. Our goal was to find a single unit scenario that would maximize the value of a micro studio or one bedroom apartment.”

According to Larrea, the company is now running a beta of the Ori system for the next six months, with the product slated to launch during the first half of 2017. It’s now looking to also develop new space solutions using their robotic toolkit for other markets like hotels and offices.

SHARE THIS STORY
RELATED STORIES
What Trouble Awaits Cloud Native Security in 2023? 5 Best Practices for DevSecOps Teams to Ensure Compliance MicroK8s and Portainer Is The Easiest Way to Deploy an Application on Kubernetes Agent-Based vs. Agentless Security: Which Approach Is Better? Crossplane: What Most People Get Wrong (and How to Get It Right)
SHARE THIS STORY
RELATED STORIES
Kubernetes for Windows What TNS Readers Want in 2023: More DevOps, API Coverage The Top 4 Threats to Securing Your Cloud Infrastructure Kinsing Malware Targets Kubernetes Platform Engineering Won’t Kill the DevOps Star
THE NEW STACK UPDATE A newsletter digest of the week’s most important stories & analyses.
The New stack does not sell your information or share it with unaffiliated third parties. By continuing, you agree to our Terms of Use and Privacy Policy.