Its opinionated container-specific operating system (CSOS), Talos OS, is driven entirely by application programming interfaces (API)s. And, now Talos wants to standardize what an API-driven OS should like under the new Common Operating System Interface (COSI) project.
May 6th, 2021 6:00am by Steven J. Vaughan-Nichols 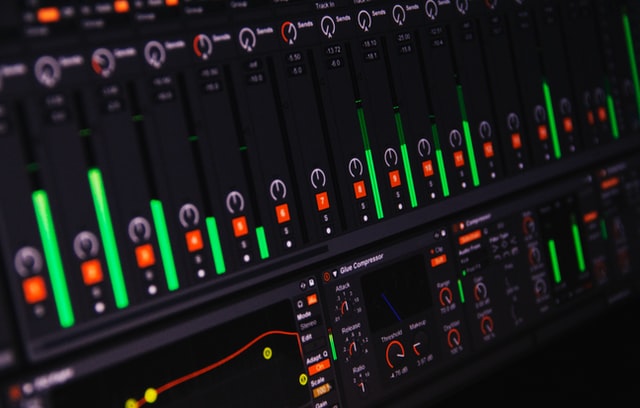 Feature image by Vania Shows on Unsplash.
LaunchDarkly sponsored this post. LaunchDarkly is under common control with TNS.

Conventionally, we run Kubernetes on top of a standard Linux distribution. For example, there’s Red Hat with OpenShift running on Red Hat Enterprise Linux (RHEL) and SUSE with Rancher and SUSE Container as a Service Platform running with SUSE Linux Enterprise Server (SLES). But, you don’t have to do it that way. Talos Systems takes a radically different approach. Its opinionated container-specific operating system (CSOS), Talos OS, is driven entirely by application programming interfaces (API)s. And, now Talos wants to standardize what an API-driven OS should like under the new Common Operating System Interface (COSI) project.

Talos demonstrated the latest on this technology at KubeCon+CloudNativeCon 2021, being held this week, virtually.

Before diving into COSI, you need to understand what Talos OS is all about. According to Steve Francis, Talos OS’s CEO, it’s better to run Kubernetes on a CSOS than a general-purpose Linux because it avoids their unnecessary overhead and the lack of any built-in coordination with Kubernetes.

Talos OS, following in the footsteps of the original CoreOS, takes immutable infrastructure to its logical extreme. There is no SSH or console access. Everything — and I mean everything — is API-driven and designed expressly for running Kubernetes. Even the Linux init system has been rewritten to do just one thing: Launch Kubernetes. Everything else, like user-defined services, must be managed via APIs or  Kubernetes.

With COSI, Talos wants to standardize the next generation of Linux distributions for distributed systems using Talos OS as a model.

Kris Nóva, Twilio senior principal software engineer, explained, “There is a clear void in userland with inconsistency in the pillars of management (storage, networking, runtime). COSI is our opportunity to define a clear interface for an operating system running in a distributed environment. In doing so we take the first step into claiming complete control over userland in Kubernetes, instead of partial control of pillars of the operating system as we see it today.”

If that sounds familiar, it should. As Sean McCoy, a Talos software engineer explained, “One of the main concepts in COSI is the use of resources and controllers. Resources (static or dynamic) are used by controllers to continually try to reach the desired state. This concept is core to Kubernetes itself, and it is an important design concept for self-healing and distributed systems. It also happens to offer very nice things to an operating system.”

Other, traditional methods such as kubeadm and controller-manager, because they’re inherently more brittle and fragile. Neither gets feedback from your running Kubernetes configuration. With kubeadm this makes reproducing running configuration difficult. And, with controller-manager,  you can run into situations where “updates are rolled out and continue to be rolled out, replacing the good components with bad ones all before the bad replacements have a chance to signal that they are actually bad.”

Will others join Talos in taking its COSI approach to both Kubernetes and Linux stacks? Stay tuned. We’ll find out soon.