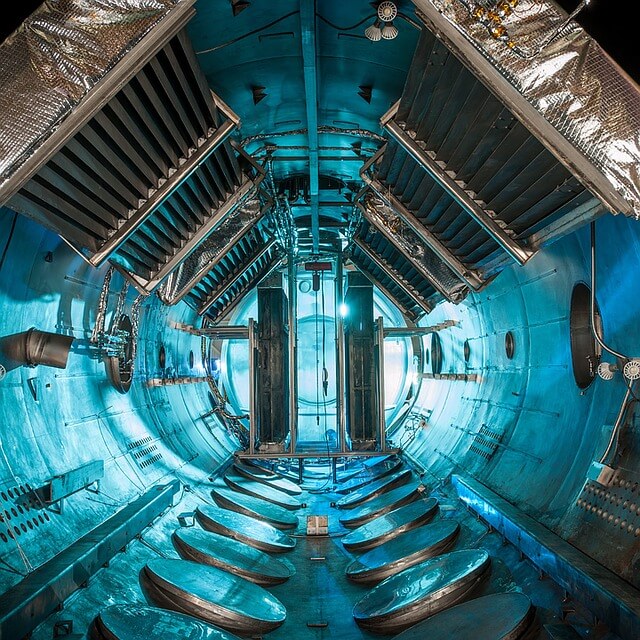 Developers are facing more work than ever as workflow pipelines shift them into creating new builds dozens or even hundreds of times a day. When server platform provider Packet.net set out to optimize their on-premise build system, it looked to Shippable to help it reach its goals. By onboarding Shippable, the company saw an increase of eight times over their original build times.

CI pipelines don’t only help companies improve their build times, they also dramatically decrease the amount of ‘grunt work,’ development teams have to tackle from day to day. When mobile ad technology provider PushSpring brought in Shippable to help automate its build pipeline, it did so to give their developers additional time to work on those projects with a more significant benefit to their end-users.

That’s not all Shippable can do. This week, the company has introduced a variety of new features including customizable Docker workflows, better pipeline visualization, and more in its version 4.0 release.

The first thing users will notice about Shippable v4.0 is its increased flexibility. Developers can use the tools and platforms they’re working with currently to automate their build and deployment pipelines.

“When you want to change tools or languages, move to a new technology like microservices or containers, or expand your deployment environment, you don’t have to start over again rebuilding your app delivery pipeline,” said Shippable CEO Avi Cavale.

Recreating one’s system from the ground up can be a headache, one which Shippable hopes to curb with its improvements made to version 4.0 of the platform.

The next quality-of-life improvement seen in Shippable 4.0 is a single connected pipeline designed to reduce friction between code and its developer. Cavale noted that CI is only part of the challenge: That true success comes from continuous deployment of code into production. This improved pipeline allows developers to connect seamlessly across code repositories, testing, integration, and deployment throughout an application’s lifecycle.

Having an end-to-end workflow is something Shippable hopes will allow developers to ship high-quality code faster, with less friction overall.

“Pipeline visualizations give users a precise idea of what is running in each of their environments, as well as the lifecycle of a code commit from repo to prod. They can look at the graph and say ‘The API service in Beta is currently 9 versions behind what’s running in Test,’” Cavale said.

Finally, with this release of Shippable, Docker integration saw a major overhaul to its architecture, enabling developers to have finely-grained control of their Docker configuration to provide maximum flexibility to developers and ops teams. 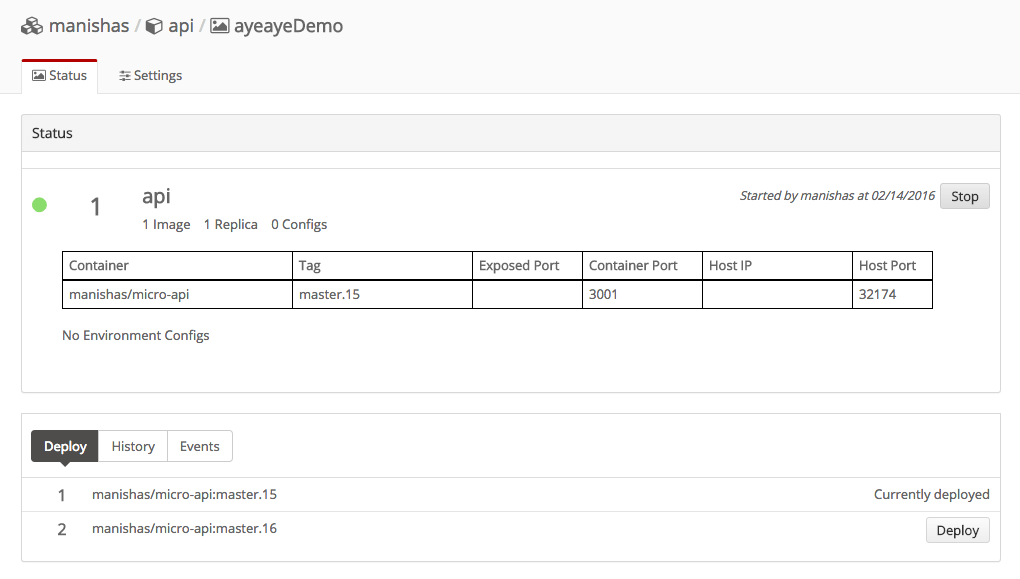 Users can opt to use the automated management provided by Shippable, or customize the settings to better suit their use case. Shippable has been focused on containers from its inception, with its pipelines able to support both existing apps and those running in containers. Cavale hopes this will not only help developers hit the ground running if they’ve already been set up with a containerized infrastructure but that it will help more users transition to containers at their own pace.

Taking the Stress out of Deployment

With Shippable, developers are able to concentrate on building out their product features, rather than setting up complicated deployment pipelines and worrying about how to implement continuous delivery in-house. “Shippable supports older n-tier apps as well as newer tech like containers and pipelines, so customers can onboard today and be ‘future proof’ as they adopt newer tech without needing to rebuild anything,” said Cavale.

Shippable can be deployed across a multitude of clouds and setups, whether they are public, private, or hybrid. The workflow pipeline has more than 50 provider integrations, including technologies for registries, notifications, source control, and more.

Customers have flexibility with Shippable, Cavale noted, given that they are able to choose their tools and providers without being locked in or having to create their own custom integrations. Shippable supports many development platforms, such as GitHub (SaaS and Enterprise editions), Bitbucket (SaaS and Server-based), GitLab, Amazon’s ECS, and Google Container Engine.

Rather than strictly offering a pure CI platform, Shippable goes above and beyond to create an end-to-end platform focused on streamlining the continuous delivery process. Predictability is key when working at scale, particularly when working with multiple builds or code changes throughout the day. “A build takes the same amount of time each time it is run on the platform as long as nothing significant has changed in the code. This means that build times are not affected by noisy neighbors or time of day when it is executed,” said Cavale.

Shippable also offers users YML based builds, allowing for dev and ops teams to define a build and containerize it from a single document rather than a user interface. This way, changes are simple to implement and don’t require extensive slogging through a UI.

Shippable 4.0 hopes to be a ‘future proof’ solution, supporting not only the tools developers and ops teams are using today — but those users are likely to adopt in the future. They hope to reduce the amount of rebuilding and work companies have to undertake when moving to a new architecture or onboarding a new piece of software into their workflow. Time spent rebuilding a system takes away from active time spent developing product features and improvements, whereas Shippable aims for its users to leave the rebuilding to them.

Ultimately, Shippable 4.0 allows developers to manage their code where they need it, with flexibility for containers, future-focused evolution, and less ‘behind the scenes,’ work needed to keep it all together.