Shippable Delivers a Continuous Integration Platform for the Enterprise 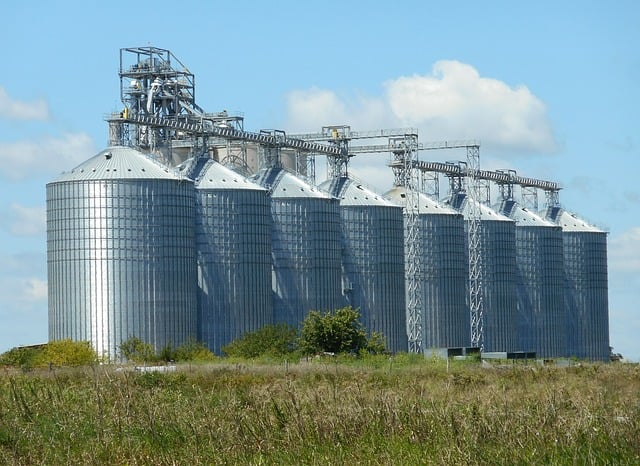 The container-based Shippable continuous integration platform has been a popular tool for developers and the company behind the DevOps software is now aiming the product squarely at the enterprise as well.

The newly released Shippable Server offers the same features as the existing software but with additional security and software features.

“We packaged all of Shippable into one server product,” said Avi Cavale, Shippable CEO, “We needed to add a few things to make it suitable for the enterprise: things like better control and a whole bunch of new integrations.”

One of the main challenges facing teams within enterprise is the diversity of the tools that are being used in those organizations, said Cavale. IT has gone down a similar route to the way that car manufacturers did away with specialist positions.

Enterprises have introduced more automation into their setups but the effect has been to create pockets of different pieces of software, all supporting separate applications but with no cohesion.

The number one problem is that we are automating in silos, said Cavale. “We have all these tools but people have figured out that we can’t get these tools talking to each other, for example, how do we get Chef talking to Jenkins; Shippable has been designed to create a way of connecting these silos together.”

Some of the new features of Shippable include improved security and control, ensuring better implementation of security policies; increased automation; improved management — or rather improved visualization of information. This leads to a quicker identification of bottlenecks said Cavale. Other new features include enhanced workflow, making it easier to provision resources.

Shippable’s high-level view of an Assembly Line to ship one application or microservice.

There’s also much more secure delivery.  Shippable Server works with code repositories such as GitHub, GitHub Enterprise, Bitbucket and Bitbucket Server, although many enterprises will say that this approach is not suitable, said Cavale. “While many of our customers run on AWS and Azure, they tend to do so through their own virtual private clouds, which they run for security reasons,” he said.

Shippable Server is now available on AWS Marketplace, however, and, according to Cavale, the company is planning to partner with more cloud providers in the future.

The Shippable approach has received recognition from analysts. Jay Lyman, principal analyst at 451 Research said: “Although clouds get most of the attention, enterprises are very much focused on running at least parts of their application release and infrastructure on premises, and Shippable Server helps to answer that demand.”

He said, however, that despite its flexibility, the fact that it’s still a new company may inhibit its take-up by enterprises.

“The offer of a Containers-as-a-Service that can run both in the cloud and on-premises helps to position Shippable well: its main challenge centers on its status as a new provider that many enterprises may not be familiar with. It also lacks an open source software project to help fuel its community and market,” Lyman said.

Cavale said that the company’s offer is a strong one, not just on its ability to connect different silos but on its ease of use — the company doesn’t want sysadmins to struggle with a complicated deployment. “We use a declarative language that’s very simple; it takes two or three hours to learn the syntax,” he said.

However, he added, Shippable also competes with more established automation players, ones that have integrated and supported use of Docker and containers. These include Atlassian, BMC, CA Technologies, CloudBees, Cloudsoft, HashiCorp, Rackspace Carina, ThoughtWorks and Travis CI.

In addition, he said, the company also competed with virtualization vendors. “Shippable’s promise to support existing and legacy applications on VMs as well as cloud-native applications also means competition with VMware, which offers container support for existing environments in its vSphere Integrated Containers, as well as support for cloud-native and container-first deployments with its Photon container operating system.”

Shippable Server is available immediately from AWS Marketplace, from US$499.