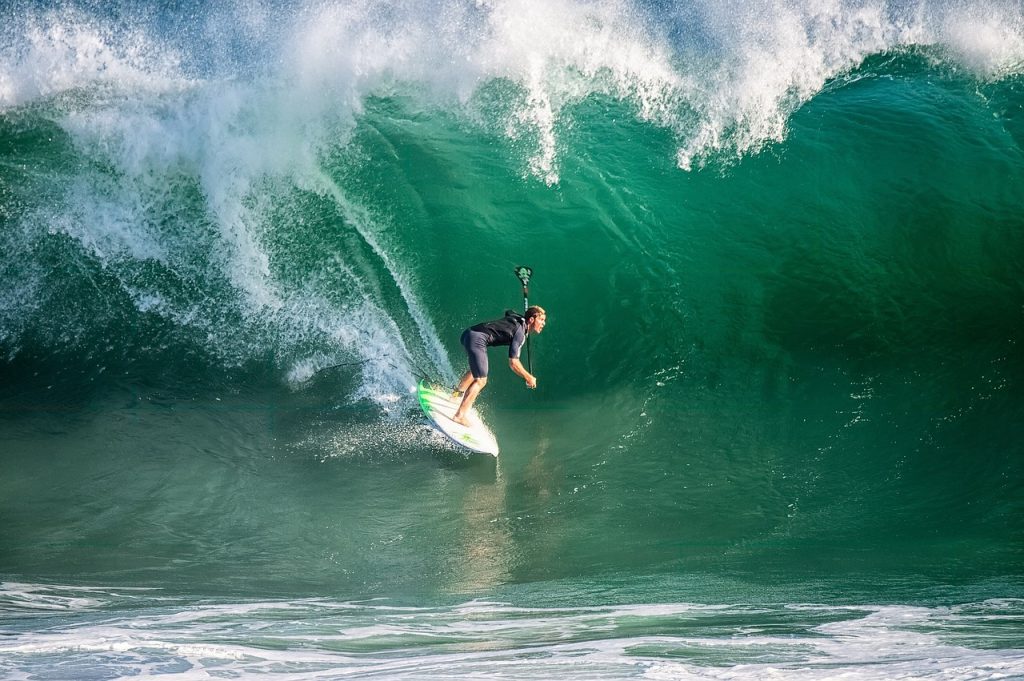 More organizations are finding themselves having to adopt the techniques of continuous integration (CI) and continuous deployment (CD). Automation is key when pushing multiple builds a day, and developers don’t want to waste valuable time re-deploying across multiple platforms or re-writing code.

Aiming to streamline this process is Shippable, a company that is building what it calls a “frictionless” CI platform, one offering developers the ability to automate their workflow, from code review to production rollout, all without writing a single line of code.

Shippable takes over the moment a developer pushes some code into a repository, managing all the steps needed to push the code into production.

Shippable’s self-named software is now available in beta for Red Hat OpenShift Enterprise 3. Shippable extends OpenShift’s capabilities, offering enterprises the ability to create full topology environments, rollback capabilities, and dependency alerts. The software can run on a number of public cloud offerings, and can run on private clouds as well.

Migrating an application to a different platform can be a headache. Moving an app from a VM to a physical machine, or shifting an entire stack from AWS to an in-house VMware deployment, often involves a fair amount of code rewrite.

Using Chef, Puppet, or some other deployment management tool can ease the process somewhat though often code itself needs to be rewritten to run in its new home. “Even infrastructure-as-a-code and application-deployment-as-code are great principles, they’re still very early in terms of their evolution,” said Shippable founder CEO Avi Cavale.

As such, there is little consistency in the way code is propagated through the system, and this is problematic for the agile business. “If I need to survive, I need to innovate and reduce the price I pay to innovate,” said Shippable founder CEO Avi Cavale.

Containers are a key element to this operation. Docker offers a deployable, immutable unit that can hold an application and can be easily relocated. Shippable takes advantage of these traits to help unify the pipelines.

For instance, the software offers help in managing dependencies. A feature called Lighthouse allows users to “subscribe” to a Docker image and be notified of any changes, regardless of who manages it. If a change is detected, Shippable users can choose to automatically run a test, create a new version of the image, or send an alert to one’s team.

Shippable gives developers further control allowing them to work in a scripting language to set clear requirements throughout their workflow pipeline. These executables can then be run on the cloud provider of one’s choosing.

“The new DevOps model takes this process and simplifies it, down to where developers can tell container engines ‘This is what I want the world to look like,’ and the container engine will ensure those instructions are carried out,” said Cavale. For one, this model helps to ensure that developers don’t have to re-configure their code just to scale up or scale down.

“In a self-contained world,” Cavale stressed, “Declarative-state platforms should be able to self-heal.”

Docker, Red Hat and Shippable are sponsors of The New Stack.