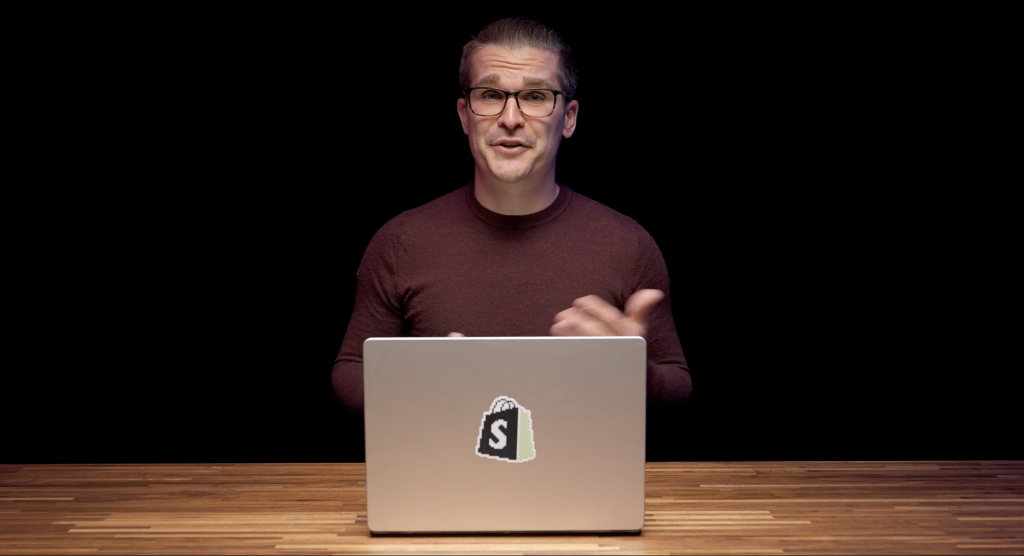 The e-commerce platform Shopify is starting a twice-per-year collection of product releases and dev tool updates, called Shopify Editions. In an interview with The New Stack, Shopify’s Director of Product Management David Moellenkamp says the goal is to make the relationship between developers and merchants as frictionless as possible. “Shopify and its merchants can’t be successful without the developer community,” he said.

In order to keep the union between the two fruitful, it’s vital that updates to the platform cater to the developer experience while also offering new functionality for merchants and users. To do that effectively, they’re seeing a need to bring down walls that will make it easier for developers to customize stores, secure data, and build faster apps.

Checkout Experience Gets an Upgrade

“The built-in logic of Shopify [has] always been hands-off,” says Dion Almaer, VP of Engineering. “The code that we write, you couldn’t really extend it […] but now, you can actually go and replace a core piece of Shopify if it doesn’t fit right.”

One example is Shopify’s checkout code. Before, the only way to customize checkouts (arguably the most important part of the buying process) was by altering the checkout code directly. In most cases, it was tricky for the modified code to perform well on mobile devices and tended to be a slight annoyance for users due to lags and poor usability.

Shopify Functions is a new feature that will allow manipulation of Shopify’s business logic, making it possible to customize shipping and payment options or discounts. Additionally, you can now design client-specific functionalities with Checkout UI Extentions.

Moellenkamp weighed in. “Shopify is checkout and checkout is Shopify. Because of that, it’s been one of these sort of walled gardens that we haven’t really opened up to developers. We’ve always wanted to, because there’s so much opportunity to help our merchants there.”

He added, “Checkout extensibility finally opens that surface area up so that people can build add-on experiences to checkout, but do so in a way that merchants can trust — and in a way that we can evolve checkout and the apps that will be built with its enhanced features. [But] we have to make sure that everything remains highly performant.”

Guidelines for Building at Shopify

Shopify has over 6,000 apps available for public use. On average, merchants only use six apps at a time, which means developers are facing an uphill battle with discoverability. With new guidelines for building and publishing apps, Shopify turns that problem into an incentive.

Apps that meet the standards in the documentation will have the chance to be placed in a highly visible spot in the Shopify app store, along with other advertising perks such as merchandising. To accompany these guidelines, there is a new tool for app designers called Shopify App Bridge. The App Bridge lets developers embed apps inside the POS and admin systems, which will make testing UI functionality across platforms more efficient for developers.

Since it was built for easy integration inside of user workflows, the idea is for development time to be reduced. However, users may see it as an unnecessary addition. Still, the App Bridge’s capabilities are another step forward for Shopify’s mission of cultivating an environment where developers and merchants work hand in hand.

Shopify is rolling out processes for tighter data privacy, both for themselves and for the overall community — important because of e-commerce hacking and increasing shopping fraud. Between 2020 and 2021, the fraud rate for online retail spiked 50%.

“Setting developers and merchants up for success with data privacy standards is essential,” says Almaer. “Our work [around] the privacy aspect and some of the stuff that we’re doing with our API redaction is what we believe is the best practices that developers should be using. Meaning, they should only be using the data that is absolutely necessary, only requesting customer data when they specifically need it, etc.”

Shopify’s next API will include updated criteria for apps to protect customer data. It won’t be released until October 2022, but developers and users should be paying attention to the warnings of stricter requirements.

“If something comes out like GDPR in the future, I believe Shopify is ready to come in, implement solutions, make it easy and scale that across all of these merchants and take a lot of the burden from them,” Moellenkamp said.

Some of these newly announced features will be available immediately, while others are still in development and will be released throughout the year. If you didn’t gather anything else from Shopify’s announcements, they plan to remain a contributor in the developer ecosystem and grow their platform with the assistance of the community. Moellenkamp says, “We need [developers] help. To do our work properly, and to make our merchants successful. We’re intentionally going a step further in opening up the platform to get even more innovation from them.”