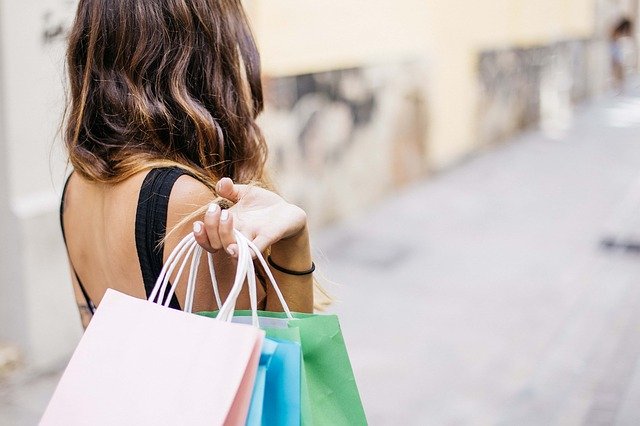 “After years of native mobile development, we’ve decided to go full steam ahead building all of our new mobile apps using React Native,” wrote Farhan Thawar, Shopify vice president of engineering for channels and mobile, in a recent blog post about the move. A Canadian multinational e-commerce shop. Shopify offers a platform for retailers to set up their own e-commerce shops. Over a million businesses from 175 countries have used the platform, which supported over $41.1 billion in sales in 2018.

React Native eliminates the need to maintain separate code bases for iOS and Android, according to Thawar. The company can also use the same code and libraries the Shopify already maintains for the Web.

React Native is an offshoot of the React, JavaScript library for building Web-based declarative user interfaces, also developed at Facebook. React builds an alternative Document Object Model (DOM) that then can be used by the browser. Whereas ReactJS targets a browser, React Native targets mobile APIs, by translating the virtual DOM to platform-native bindings such as Windows, macOS, and, of course, Android and iOS. 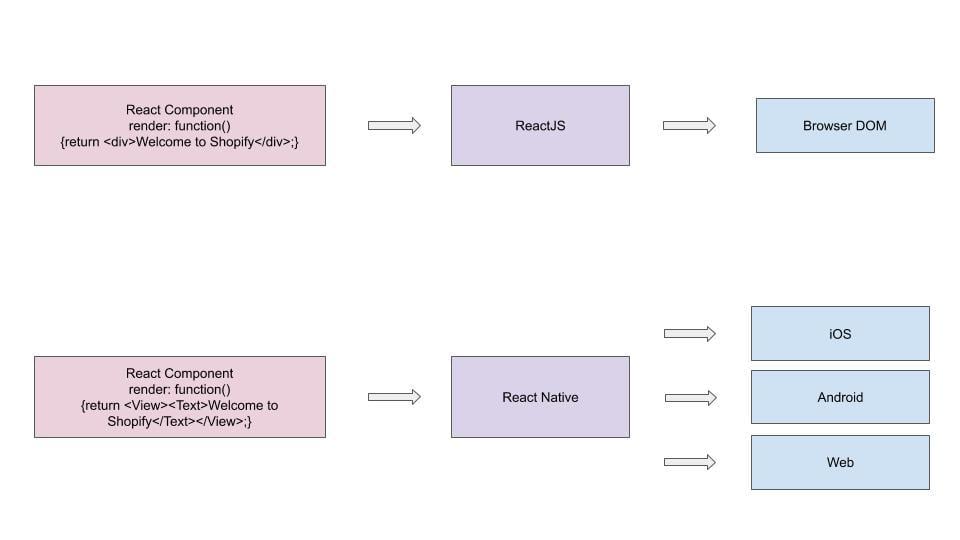 Shopify first looked at React Native in 2015, though passed after a lengthy investigation, because the technology was then still too new. Over time, however, the company began to witness the value as it saw the performance of the library improve. In 2018, Shopify acquired Swedish e-commerce startup Tictail, a mobile-first company built on React Native. So later that year, it rewrote one of its apps, Arrive, in React Native, and found it that crashed less than the native iOS app. It also allowed the company to quickly launch Arrive in Android.

Reducing the number of possible technologies it uses allows Shopify to build a deeper expertise around a smaller set of core technologies, according to the post. The company made such a choice over 15 years ago when it bet on a nascent Ruby-on-Rails. Not thought to be production-ready at that time, Ruby-on-Rails actually gave the company a competitive advantage because it allowed developers to create new features more quickly. The company again took a chance two years ago when it decided to move its operations from its own data centers to Google Cloud.

Feature image by gonghuimin468 from Pixabay.