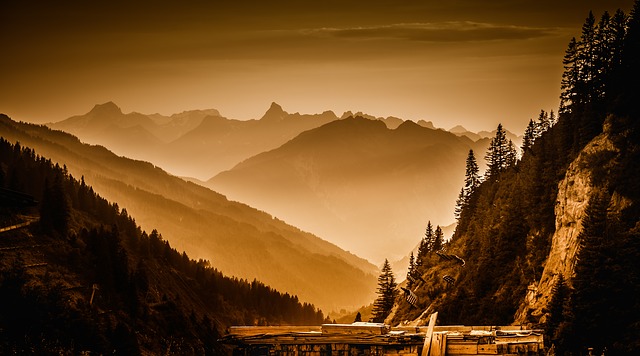 Facebook’s announcement that it will be shutting down its popular BaaS [Backend as a Service] Parse last month comes as a surprise for more than a few software developers. For those having already created a fleet of Parse applications, this news was met with outrage.

Fortunately, Facebook had the foresight to temper the news with the announcement that it will also be open-sourcing Parse’s code out to the community. For those that would prefer a managed platform rather than contributing to the continued longevity of Parse through open-source, there are a variety of managed MBaaS [Mobile Backend as a Service] and BaaS solutions available.

Enterprises using Parse to host and develop their applications have raised concerns over how they will be affected throughout Parse’s transition to OSS. As the open source community begins to outline a roadmap of features and updates to Parse over the next year, developers relying on its software have an opportunity to improve it beyond the scope of Facebook’s vision.

And They All Go Down Together

Parse started out as an MBaaS platform for mobile developers, quickly gaining traction as more developers were beginning to look at creating and maintaining mobile apps for the enterprise. MBaaS offered an all-in-one platform for developers to deploy their mobile apps, authenticate user logins, send welcome emails, push notifications–and virtually any other function one could put into an API hook.

Parse also took care of the more cumbersome aspects of mobile app development, such as security, scaling, and data storage. MBaaS platforms such as Parse offered developers a cost-effective solution to managing their entire application backend, without having to spend a lot of time on the finer details. 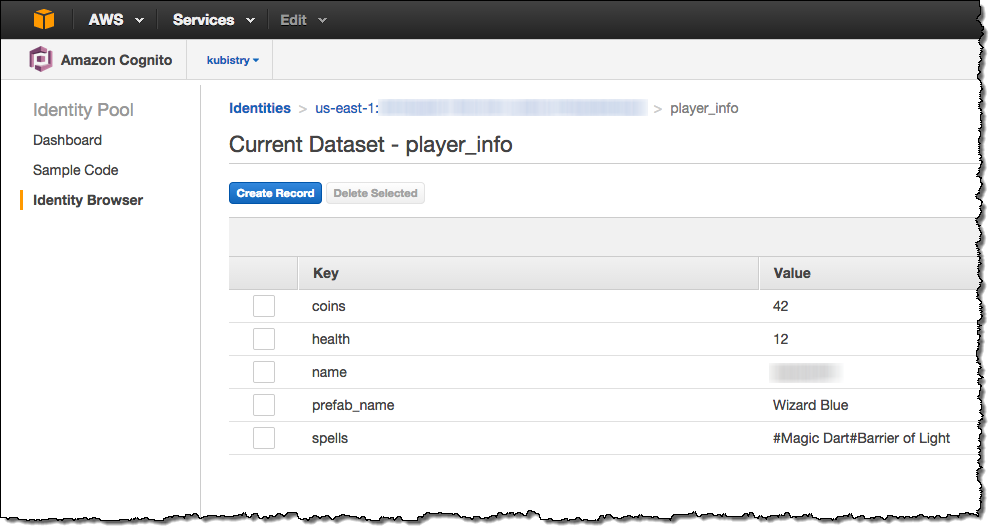 After Facebook took over Parse in 2013, the brand had begun to shift its focus from MBaaS solutions to pushing its Messenger service and enterprise features. As IoT development continues to grow, one wonders why Facebook would pull the plug on a service operating in an area continuing to gain momentum.

“Facebook exposes just enough APIs for developers to consume the essential social graph and ad services. With the direction that it is taking —Augmented Reality, Mobile Ads, and Ubiquitous Connectivity—supporting developers becomes a burden since it’s not directly aligned with Facebook’s mission,” said Janakiram MSV, Founder and Principal at Janakiram & Associates. 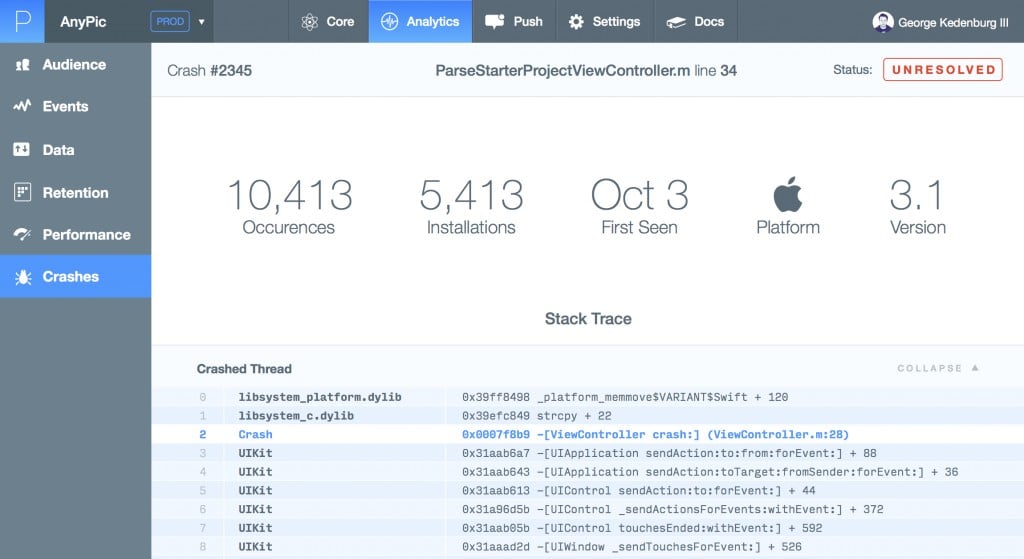 As Facebook continues to shift from connecting college students with their alma mater into a communications-software monolith, Parse has been pushed further to the margins. This shift in focus allows for Facebook to conserve its resources and re-allocate the energy of its developers away from maintaining and updating Parse, and into projects which will benefit their vision of developing a full-service communication platform on a worldwide scale.

“By now they must have had 100 of their best devs working on Parse, which is a lot of devs not working on other opportunities that are much more aligned with the Facebook mission and that can generate a lot more business value for them,” said Al Hilwa, Program Director of Software Development Research at IDC.

Parse isn’t the first MBaaS to have seen such a fate. StackMob was another MBaaS offering that closed its doors as PayPal shifted its focus. Parse having been open-sourced allows for users of the service to export their data onto a MongoDB server and run it on a variety of platforms. Companies can run their Parse server locally, or deploy it in a container.

What’s Next for MBaaS?

Parse’s imminent shutdown has seen a flurry of activity in its newly open-sourced community. This provides a strong foundation for OSS developers to collaborate and determine new features, updates, and improvements that Facebook was unable to complete while it oversaw Parse’s development.

Janakiram MSV stressed that the Parse OSS core service must first align its features with the currently-available commercial offering, such as adding Push notifications through an API. “They should then work on high-availability hosting and infrastructure integration,” he added. 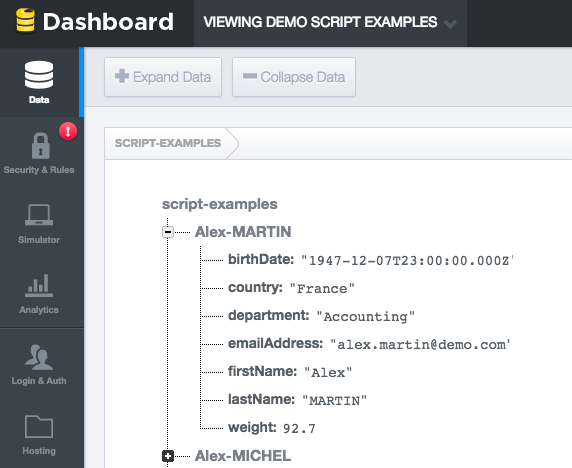 For developers interested in working with companies that will support their projects long-term, this is often a matter of looking at brands one already works with. AWS, Azure, Google Cloud, and other PaaS/IaaS solutions show no signs of cutting off their support for developers. In the case of AWS—Doing so would be nearly unthinkable.

While many MBaaS solutions have been lost over the years—there remain opportunities for companies to branch out. Janakiram notes, “Most of the smaller players such as FeedHenry, Firebase, Strongloop, and Modulus got acquired. Current players like Kinvey, AnyPresence, and Kii are focused on enterprise customers. It’s time for them to create an offering for developers targeting consumer apps.”

AWS Cognito and Google Firebase have what many hope is a secure future, each offering a variety of backend features for both iOS and Android developers. Google Firebase is managed via JSON—With developers able to access data via client libraries or a REST API, while Cognito runs entirely in the AWS Cloud. For those that have already migrated their applications, Pusher is a free real-time app platform that dovetails well with Parse. It offers developers access to real-time data, webhooks, over 30 libraries, and more.

Janakiram MSV also notes that the shutdown of Parse presents new opportunities for tech-savvy developers. One such opportunity has been capitalized on by the team at Configure.it. This new PaaS quickly moved to fill the void left behind by the announcement of Parse’s shutdown, offering users data migration, hosting, and a REST API for their applications. Configure.it uses a MySQL-based relational database, while Parse utilizes MongoDB. For those with an extensive library of applications to migrate, Configure.it boasts unlimited data storage, whereas Parse only offered its users 20GB of storage.

As enterprises shift toward cloud-based software solutions, there is an ever-present need to ensure the continued longevity of tools which become the de-facto development solution. Parse’s shutdown and subsequent move to open source presents what many hope are the way of the future. If a privatized technology platform shuts down, at the very least its code should be made open source for the community at large to refine, scale, and improve upon.

SHARE THIS STORY
RELATED STORIES
How Boeing Uses Cloud Native Entrepreneurship for Engineers: Painkiller or Vitamin?  Grafana Shows New Observability Projects at ObservabilityCON CEO Raj Dutt Interview: The Grafana Experience Will Change How Web Tech Got This Way and How It May Evolve in the Future
TNS owner Insight Partners is an investor in: Docker.
SHARE THIS STORY
RELATED STORIES
Open Source Underpins a Home Furnishings Provider’s Global Ambitions Improve your TypeScript Skills with Type Challenges Rust and the OS, the Web, Database and Other Languages Grafana Shows New Observability Projects at ObservabilityCON Gitpod Battles 'It Works on My Machine' Syndrome with Its CDE
THE NEW STACK UPDATE A newsletter digest of the week’s most important stories & analyses.
The New stack does not sell your information or share it with unaffiliated third parties. By continuing, you agree to our Terms of Use and Privacy Policy.