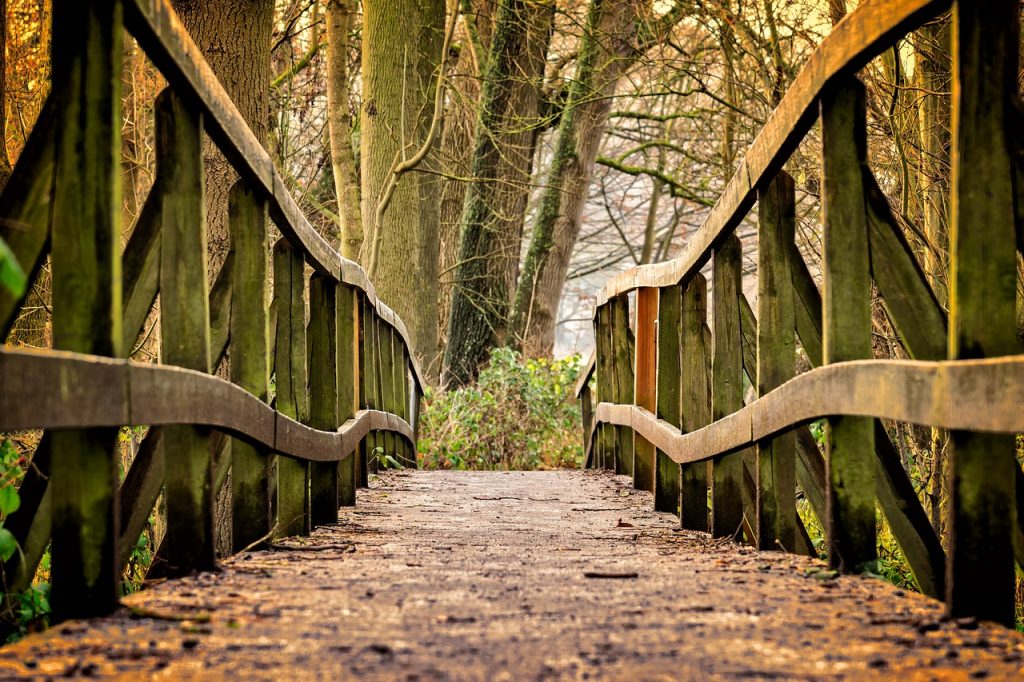 SIGs And The Kubernetes Community

On this episode of The New Stack Makers from KubeCon and CloudNativeCon, TNS founder Alex Williams spoke to Kubernetes Special Interest Group (SIG) steering committee member Joe Beda, Kubernetes community lead Sarah Novotny, and Michael Rubin, senior staff engineer and manager for GKE/Kubernetes at Google, to discuss what’s happening in their specific SIGs and how SIGs, in general, reflect on the Kubernetes community and its overall direction.

Special Interest Groups are designed for developers and other community members to meet regularly and unite over their interests within the Kubernetes community. They contribute to an area of the codebase, sub-project or adjacent project and have some ownership over the vision and technical decisions, Novotny said.

“SIGs are used as a governance and scaling mechanism,” Novotny said. “As Kubernetes has gotten bigger and more people want to contribute, in order to prevent us from falling into a monolithic infrastructure, we wanted to distribute the decision making. The SIGs are our way to do that.”

2:53: Defining Conway’s law within the organizational structure and distributed mechanisms.
11:02: Core values as a learning culture.
16:42: Extensibility and the ecosystem.

Another TNS livestream from KubeCon and CloudNativeCon discussing SIGs within the Kubernetes community took a different approach, with a deep dive on the App SIG’s progress with Kubernetes 1.9. Joined by App SIG leads Microsoft Senior Software Engineer Michelle Noorali and Samsung SDS Senior Staff Engineer Matt Farina, we also discuss the most pressing issues that the SIG is resolving in order to help ease developer pain points when developing applications on Kubernetes.

“We really wanted to represent half devs and half operators. So much is focused on building Kubernetes, but once you have Kubernetes you need to write, and how does that work?” Farina said. “We wanted to make sure that was represented, and that developer problems were being solved at that other layer of the stack that’s so often overlooked.”

5:05: How the Kuberentes App SIG started.
8:57: What were the tension points people were having as they developed tooling to use on top of Kubernetes?
14:12: The focus areas for SIG Apps going forward.