WSO2's Eric Newcomer describes how the company created a new programming language Ballerina from the ground up, and its plans for it to become a predominant cloud native language.
Jun 7th, 2022 1:12pm by Celeste Malia 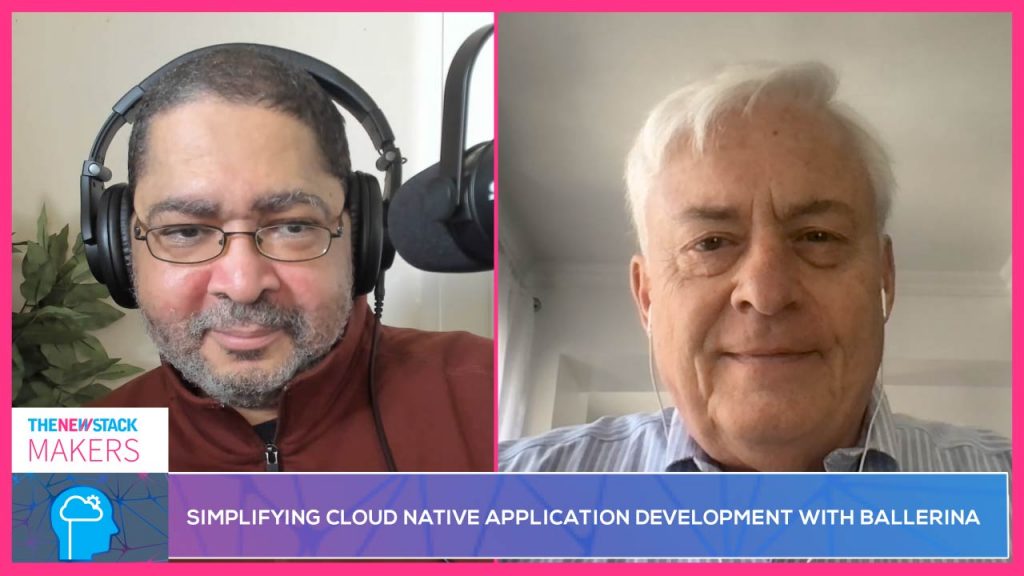 For the past six years, WSO2 has been developing Ballerina, an open source programming language that streamlines the writing of new services and APIs. It aims to simplify the process of being able to use, combine, and create network services and get highly distributed applications to work together toward a determined outcome.

In this episode of The New Stack Makers podcast, Eric Newcomer, Chief Technology Officer of WSO2, discusses how the company created a new programming language from the ground up, and the plans for it to become a predominant cloud native language. Darryl Taft, news editor of The New Stack hosted this podcast.

Founded on the idea that it was too hard to do development with integration, Ballerina was created to program in highly distributed environments. “Cloud computing is an evolution of distributed computing of integration. You’re talking about microservices and APIs that need to talk to each other in the cloud,” said Newcomer. “And what Ballerina does, is it thinks about what functions outside of the program that needs to be talked to,” he added.

With Ballerina, developers can easily pick it up to create cloud applications. The language design is informed by TypeScript and JavaScript but with some additional capabilities, Newcomer said. “Developers can create records and schemas for JSON payloads in and out to support the APIs for cloud mobile or web apps, and it has concurrency for concurrent processing of multiple calls transaction control but in a very familiar syntax, like TypeScript or JavaScript.”

WSO2 is using Ballerina in the company’s low-code-like offering, Choreo, which includes features such as the ability to create diagrams. “The long-time challenge in the industry is how do you represent your programming code in a graphical form. [Sanjiva Weerawarana, Founder of WSO2] has solved this problem by putting into the language syntax elements from which you can create diagrams. And he did it in such a way that you can edit the diagram and create code,” said Newcomer.

Engineering for the cloud requires a programing language that can re-engineer applications to achieve the auto scale, resiliency, and independent agility, said Newcomer. WSO2 is continuing to push its work forward to tackle this challenge. “We’re thinking Choreo is going to help us because it’s leveraging the magic of Ballerina to help people get their job done faster. Once they see that, they’ll see Ballerina and get the benefits of it,” Newcomer said.