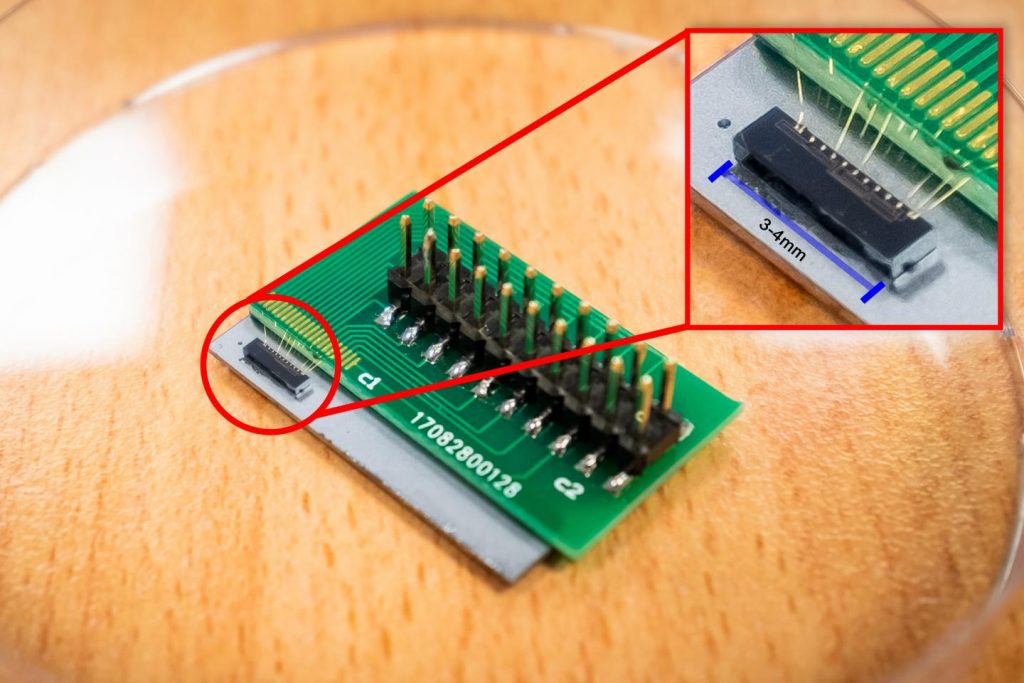 As the world becomes increasingly interconnected through an expanding global telecommunications network, cybersecurity becomes a top priority, especially when it comes to transmitting sensitive information such as financial data or people’s health records. Traditional methods of securing data have us using passwords or biometric data, but these methods can be easily hacked and result in valuable information being stolen. With the emergence of quantum computing, developing a better means of securing this kind of information becomes all the more critical, as conventional or so-called “classical” systems are not able to withstand attacks from much more powerful quantum computers.

But current quantum systems can be quite large, making them too unwieldy to be integrated into smaller devices like smartphones, smartwatches and tablets. That may soon change, as researchers from Singapore’s Nanyang Technological University (NTU) have recently developed a tiny quantum chip — measuring only 3 millimeters (0.12 inches) in size — making it about 1,000 times smaller than comparable components.

The team’s paper, which was recently published in Nature Photonics, describes how they constructed their microchip using silicon, making it compatible with conventional integrated circuits. Rather than having users input a separate password to retrieve information — a process that is vulnerable to having that password and information hacked or eavesdropped upon — the team’s approach is to have the password integrated into the information that is being sent, using a technology known as quantum key distribution.

Having emerged back in the 1980s, this technology encrypts communications through a cryptographic method that is based on quantum mechanics, which is the branch of physics that deals with extremely small, subatomic bits of matter. In contrast to the cut-and-dried laws of classical mechanics that govern atoms and electrons — where things can be described as existing in a specific place and at a specific time — quantum mechanics describes these subatomic elements’ strange behaviors in terms of probability, where an object has a probability of simultaneously existing at both point A and B.

“Our chip provides secure quantum keys for message encryption,” paper co-author and NTU associate professor Kwek-Leong Chuan told The New Stack. “The security is based on quantum physics rather than the computational complexity [of classical cryptography]… [so] the message in the transmission channel is unconditionally secure. The probability of information leakage from the channel is almost zero. The small chip size could open new avenues for future integration in cell phones, computers or tablets, which could enable a quantum internet with enhanced security.”

The team’s miniature chip encrypts information using an algorithm that generates randomized strings of code. Only the sender and receiver have the correct “key” that will unlock and decrypt the message, and the sender encodes the secure key on a weak laser beam along with the message. Using their key, which is the same key as the one that is encoded within the encrypted message, the receiver will then be able to open the message and reconstruct it. After the message is received and read, it is destroyed along with the key, making it a secure form of communication. In addition, quantum key distribution technology also allows one to detect any eavesdropping in the transmission line, causing the message to essentially self-destruct, or the transmitted keys discarded, thus adding an extra layer of security.

“In quantum physics, the mere act of eavesdropping on the key distribution system can be checked by the two communication parties, and if they know that the channel is taped or eavesdropped, they simply stop talking,” explained Chuan. “The reason for this security is due to the very nature of quantum physics. The act of observation simply destroys the information.”

The process of designing, fabricating and testing the chip took the researchers more than two years. Much effort was made to ensure that the chip is protected against tiny temperature fluctuations, which would otherwise cause the chip’s tiny waveguides to malfunction. The team is now improving other components in their chip further, and is also working to develop a hybrid quantum-classical communication system that would bring together the security of quantum communication with the wider compatibility of classical communication — hopefully increasing the number of possible, practical applications, while also reducing the cost of building quantum networks in the future.