Site Reliability Engineering Is a Kind of Magic 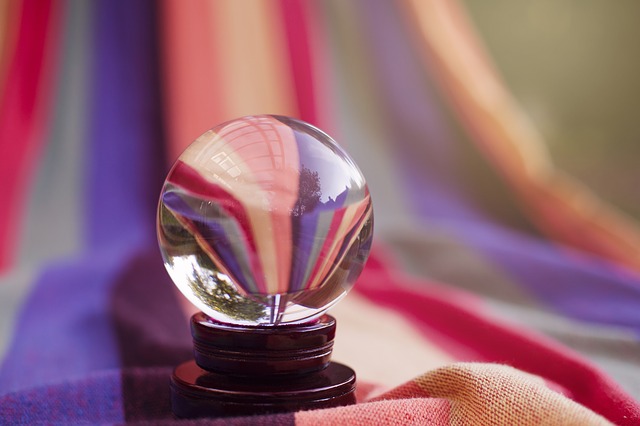 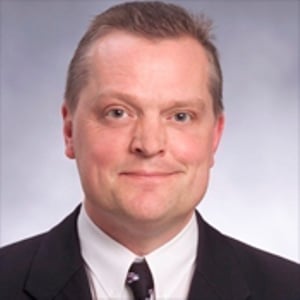 Peter Waterhouse
Peter Waterhouse is a senior strategist at CA Technologies. He is a business technologist with more than 20 years’ experience with development, strategy, marketing, and executive management. Through his regular work with CA, Waterhouse covers key trends such as DevOps, mobility, cloud, and the Internet of Things.

A site reliability engineer (SRE) can be considered the IT equivalent of a wizard, or as Andrew Widdowson, an SRE at Google, described it “Like being part of the world’s most intense pit crew… changing the tires of a race car as it’s going 100 mph.”

So how is a site reliability engineer (SRE) different from traditional IT operations, and can a discipline originating from the world of web-scale, cloud-native unicorns ever apply to steady as she goes state of Enterprise IT?

Yes, it can. The scale out way is really the new way of managing enterprise IT. The notion that Enterprise IT exists behind closed walls doesn’t exist anymore. Now, the only way to create and conduct business at scale is through engineering reliability managed in an unprecedented manner. The demand for mobile experiences and the advent of complex cloud architectures has shifted the operational focus. It’s no longer about keeping the lights on. It’s instead about performance. The apps have to work well, the experience great and the infrastructure behind it needs continual monitoring.

Reliability like any feature isn’t something that’s retrofitted after deployment; it’s established and enhanced as software is developed, tested and released. That means establishing a new discipline, which Ben Treynor — Google’s original SRE lead — describes as “what happens when a software engineer is tasked with what used to be called operations.”

It’s easy to throw out yet another three-letter acronym and claim it’s a magical elixir for all the problems involved with running complex IT systems. In reality, engineering reliability into distributed systems with thousands of containerized applications and microservices is a tough gig. Not least because of all the moving parts, but also because any preconceived notions about predictable system behavior no longer apply.

Take for example keeping watch over a modern software application. This might consist of business logic written in polyglot languages and linked to the legacy ERP system (custom built or packaged or both). There’ll also be a raft of databases — traditional relational for transactional support, yes, but more likely a smorgasbord of NoSQL data stores — be that in-memory, graphing or document — perhaps fronted by recently adopted Node.js.

Some of this componentry will be on-premise, some will be containerized and moved to the public cloud — that might mean Docker and Kubernetes on AWS, but maybe Azure and Mesos — heck, why not both for some hybrid-style resilience?

But like the old Monty Python sketch, “you’ll be lucky” if this is all you ever have to manage. Depending on the nature of the business, there’ll also be a glut of third-party services — including payment processing and reconciliation. That’s not to mention all the new web and mobile apps interacting with the core business systems through an API gateway and possibly some analytics horsepower delivered by the likes of Hadoop and ElasticSearch. It’ll take a lot of operational wizardry to keep all that performant.

In a wonderful talk at SREcon earlier this year, Julia Evans from Stripe described the realities of managing today’s complex distributed systems. What was refreshing about her presentation was the open admission that she often finds the work difficult and how there’s always a ton of new stuff to learn. As she says in her abstract, she doesn’t always feel like a wizard (echoing the protestations of Harry Potter).

This honesty illustrates what’s exciting about being an SRE. With systems like the ones described above causing any number of thorny problems, it’ll be the inquisitive and brave that keep business on track. Being an SRE isn’t for the faint-hearted or those happy with a fire-fighting status-quo. It’s for those within our ranks who get bored easily — those super sleuths who keep asking reliability questions, crafting improvements — and learning as they go.

So, if we consider a typical business-critical problem that could impact our modern application — let’s say some latency issue is causing an increasing number mobile app users to abandon a booking service? How would teams address the issue? Problems like this might go unnoticed for some time, or there could be a deluge of alarms. Even when a problem is identified, where do teams find the root-cause? Is it a problem with a new code release or at the API gateway? Is it a down to some weird microservices auto-scaling issue and was that earlier CPU increase we thought was OK but actually was really bad?

With an SRE-style approach, business critical problems are never addressed in knee-jerk fashion. Using modern tooling in areas such as application performance management and app analytics, SREs can observe the real-time behavior of applications, with systems collecting and correlating information from all related components. Rather than react after the fact, these solutions continuously identify anomalous patterns (like those mobile app abandonments) and compare them to historical trends — meaning SRE’s are alerted well before the business is impacted.

But beyond exposing new normal application weirdness and “unknown-unknowns,” modern tools also encourage and stimulate more of the SRE detective work — the real valuable stuff. These tools won’t just detect anomalies and then leave teams scrambling to find the needle in a haystack of needles. Instead, they’ll analytically gather all the evidence and lead teams in fact-based fashion towards a solution. Like for example, using an SRE inspired monitoring service to detect a performance anomaly introduced with a new software build and then tracing to the actual code causing the problem.

Like Harry Potter, operations professionals might have a hard time accepting they’re wizards. But ask yourself this — do you want to remain a silly muggle getting burnt out by constant fire-fighting? Of course not, it’s career limiting and sucks. Time then for some SRE magic — gaining the skills and tools needed to adopt new tech like containers and microservices — becoming an essential part of future-proofing your business. 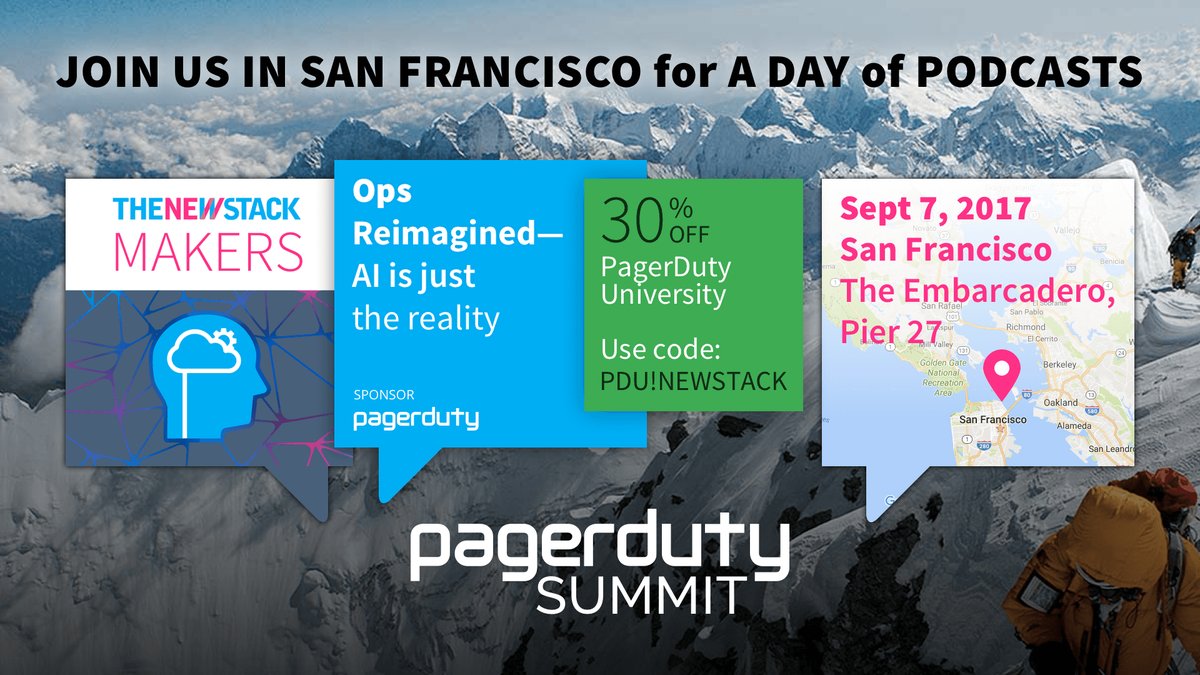