Application delivery controller provider Snapt is responding the growing use of Kubernetes on its software-defined ADC, by releasing Project Nova, a cloud native, hosted ADC service that is managed from a browser.
Oct 31st, 2019 7:14am by Mike Melanson 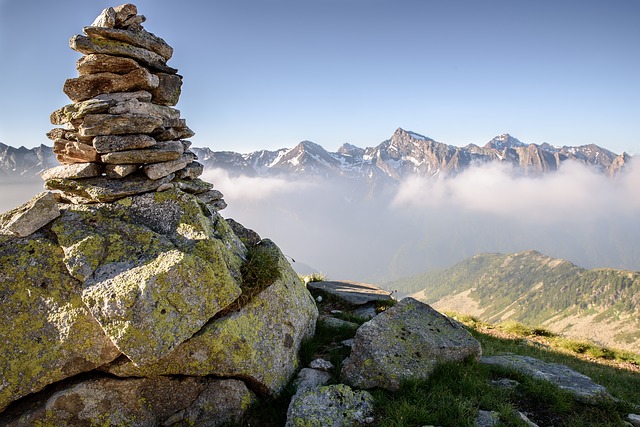 Application delivery controller provider Snapt is responding to the growing use of Kubernetes on its software-defined ADC, by releasing Project Nova, a cloud native, hosted ADC service that is managed from a browser.

Nova is a response to customers using their existing ADC device in a manner that was never intended, Snapt CEO Dave Blakey explained to The New Stack. The rise of Kubernetes, cloud native applications, microservices and hyperscale architectures has led to the need for high-performance ADCs than can work at enormous scale.

“Because of the way things have changed, what we found is that a lot of our clients were running 200 or 300 Snapt devices, which was never the intention. It becomes a hassle to deploy and see all your stats and data. Because people are needing so many due to microservice type deployments and multicloud and all of that, they were growing out,” said Blakey. “It doesn’t make sense to have value sitting in the data plane anymore. There’s no value in a single container.”

Blakey is speaking of the fact that Nova differs from traditional ADCs by residing in the control plane instead of the data plane. For traditional ADCs in the data plane, configuration and management is done on a per-device or virtual machine basis, which can inhibit scalability and performance. Project Nova, instead, resides in the control plane, providing centralized orchestration and enabling full automation including instantiation, scaling, and recovery.

With this redesign of where the ADC resides, Blakey explained, Project Nova is able to sit in multiple layers of an application’s architecture, both at the edge as an initial gateway and then in and in-between individual microservices in a sidecar deployment. The individual instances of Nova’s ADC then report back to a single management pane hosted by Snapt, where users can manage configuration and dig into application performance and statistics.

While Project Nova may have some similarities to a service mesh, Blakey explained that a service mesh is actually on the other end of the spectrum from an ADC in its features.

“The funny thing is, the service mesh is very much focused on the communication between the microservices, and it provides almost the lowest point of the lowest amount of features. Like, a service mesh is almost perfect when you can’t take anything away, not when you can’t add anything more. It’s trying to be very efficient, very fast, very purpose-built,” said Blakey. “But as a simple example, they don’t provide any application firewalling, so protection against SQL injections or denial of service attacks, vulnerability scans — all that kind of stuff is not included, whereas this is like a single view for all of that, as well as additional functionality at your edge. Where the traffic actually comes into the network, we will then provide application firewalling, caching, acceleration of the content, all of that traditional ADC value that people used to get.”

Currently, Project Nova is available by invitation only, but interested customers can request access, with a community edition providing free access for up to five deployed nodes. At launch, Project Nova provides support for native service discovery on Kubernetes, Docker, Rancher, Consul and more, as well as full-automation with a REST API.

Blakey says they expect Project Nova’s beta to be available by mid-November and a full integration with service meshes by mid-December, with “the real idea to be this app delivery fabric, which just takes responsibility for the delivery of your app across whatever infrastructure you’re running in.” General availability, he says, is expected by early 2020.