Sneak Peek for Container Camp: Some Clarity About Container Orchestration 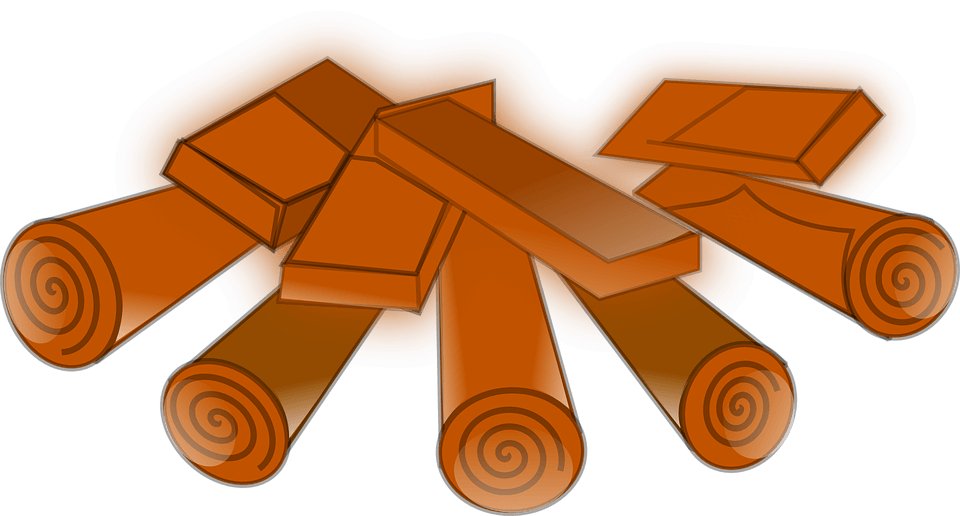 There are still disagreements about how to describe container orchestration, according to the results from our recent survey. Later this month, the full results of the study will be released as part of our ebook series. In the meantime, The New Stack’s Alex Williams will open this week’s Container Camp presenting many of the conclusions. 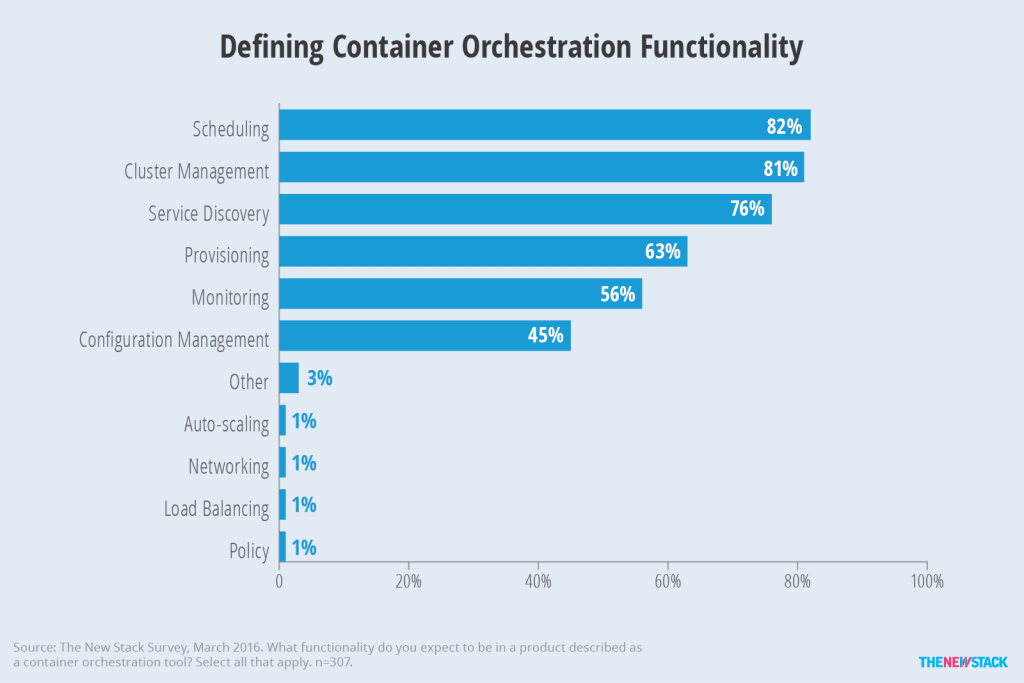 Only 45 percent of respondents consider configuration management to be part of a container orchestration product.

The above chart is just a teaser. Some of the more interesting findings will show that IT operations teams look at product selection differently than application developers. Other conclusions will point to differing roadmaps for Hashicorp, and Red Hat’s OpenShift and Ansible products, based on respondents’ stage of container adoption. And, of course, a snapshot will be provided of how Mesos and Kubernetes are doing in comparison to Docker (Swarm, Cloud, Datacenter) and AWS Elastic Container Service.

Register for Container Camp in San Francisco and get 20 percent off with the code THENEWCC.