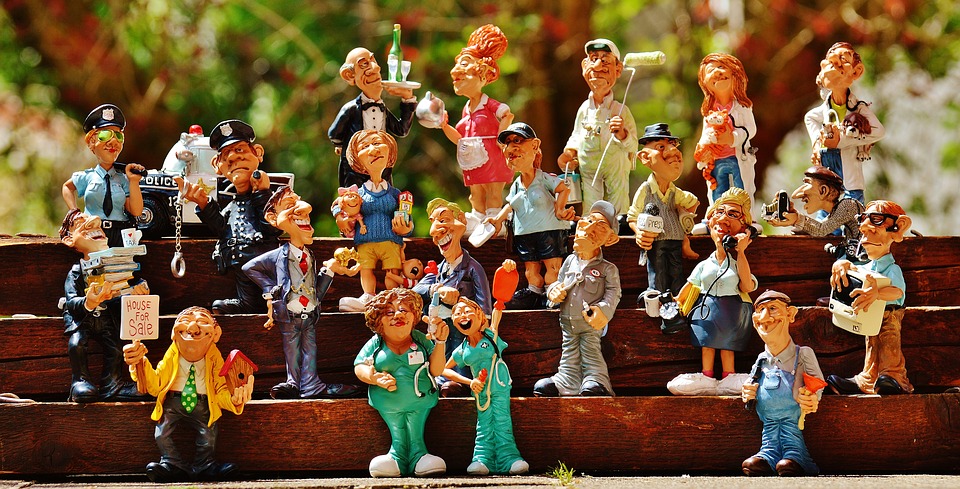 Software engineers are easy to recruit and not terribly in demand, at least according to 611 IT leaders from across the globe that were surveyed by Tech Monitor in March and April 2021. Only 20% believe it is hard to recruit software engineers, while over 80% find it difficult to hire those with cloud, cybersecurity, enterprise architecture and data science skills.

However, just because it is hard to find an employee doesn’t mean you should run out and train yourself for a career in that field. Perhaps that’s why the just-released State of Open: The UK in 2021 Phase Two: UK Adoption is predicting a slowdown. That study found that 38% of businesses had hired a backend developer in the previous twelve months while 23% expect to do so in the next 6-12 months.

In upcoming weeks we will be digging deeper into the languages, frameworks and experiences that can help advance your personal and career goals. Stay tuned.