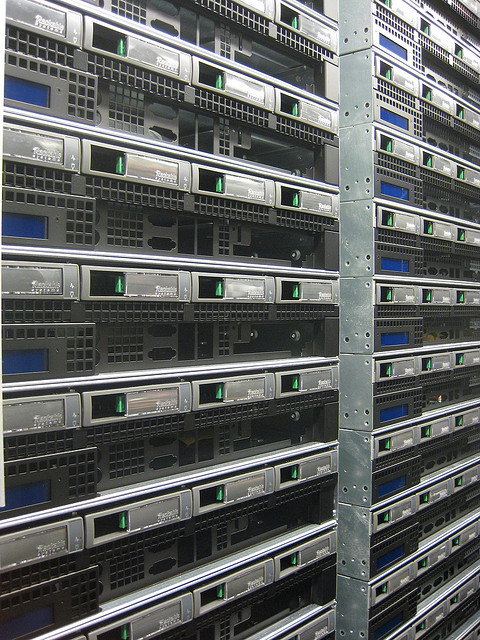 SoftLayer today is announcing some nice new features to its bare metal service, offering us a chance to talk with CTO Marc Jones about what’s new in the world of bare metal.

First, the news. Users are now able to order up bare metal servers that will be deployed in less than 30 minutes and billed by the hour. In addition, SoftLayer has built four configurations including processors per server, cores, core speed, RAM and storage, that users can choose from. Users can still build their own custom servers, but SoftLayer designed these based on common configurations. It plans to add additional standard configurations in the future.

In the past, customers might have had to wait two to four hours for their servers to be up and running, Jones said.

SoftLayer is known for being an early provider of bare metal servers. At first blush the offering seems to run counterintuitive to the concept of the cloud, since it’s single tenant and doesn’t use virtualization. But Jones said that there are a couple of reasons why the cloud is driving continued interest in bare metal.

The core user base of SoftLayer’s bare metal offering are Internet-centric SMBs who were born on the Web and whose success depends on their Web presence, he said. “As they’ve grown, they’ve taken full advantage of the cloud, whether with us or with a competitor, and they get to the point where they typically hit performance issues,” he said.

The answer is to keep adding new instances. That can lead to instance management headaches, though, he said. “For large big data deployments or intensive workloads, you can end up with a very large footprint in terms of number of instances. We’ve seen a lot of customers that have moved these types of workloads, I/O intensive workloads, from the virtualized public cloud to bare metal,” he said.

Plus, the instance type offered by the cloud provider might not be a perfect match to the user’s needs. In the public cloud, “you have to adapt your workloads or apps to meet what’s available to you,” he said. With a bare metal offering like SoftLayer’s, users can put together the package that best meets the demands of their workloads.

In the future, once more businesses take containerization technologies into production, SoftLayer might see even more demand. For now, Jones has the sense that it’s early days. “We’ve had discussions with customers and there are groups within IBM looking at containers,” he said. “A lot will start by simply learning and playing with containers in the public virtualized cloud, but when you start talking about production and at scale, they’ll start to embrace bare metal.”

Running containers on virtualized servers isn’t very efficient. Running an OS like CoreOS, which was built around Docker, on bare metal makes more sense. “There’s no hypervisor in play so you’ll get better overall system performance,” he said.

SHARE THIS STORY
RELATED STORIES
WebAssembly Needs Schedulers, and Kubernetes Doesn't Quite Fit the Bill Case Study: How SeatGeek Adopted HashiCorp’s Nomad 3 Container Practices to Boost Your Security Posture WebAssembly vs. Kubernetes Kubernetes Needs to Take a Lesson from Portainer on Ease-of-Use
TNS owner Insight Partners is an investor in: The New Stack, Docker.
SHARE THIS STORY
RELATED STORIES
Docker versus Kubernetes: Start Here WebAssembly vs. Kubernetes Application Storage Is Complex. Can Automation Simplify It? Container Security: A Troubling Tale, but Hope on the Horizon Connect to Remote Docker Machines with Docker Context
THE NEW STACK UPDATE A newsletter digest of the week’s most important stories & analyses.
The New stack does not sell your information or share it with unaffiliated third parties. By continuing, you agree to our Terms of Use and Privacy Policy.