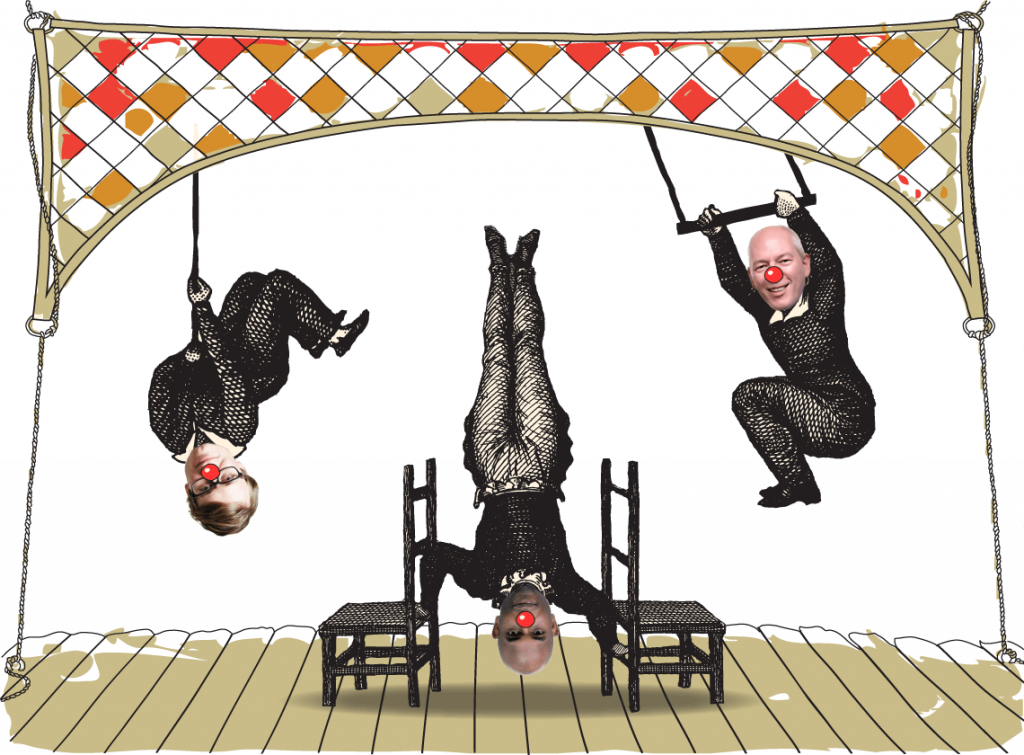 We are writing more about conferences, but for good reason. Conferences are changing, thank goodness. And this conference looks awesome. Great speakers, robots and bands … in Amsterdam — you can’t beat that.

The way that we exchange ideas is changing. This is driven by changes in the digital world (Twitter, live streaming) and is now seeping into the physical world. Meetups comprise a large part of many people’s professional calendars and more often than not, they are social events, too. I often go to meetups to see people I know will be there. The technical talks are secondary.

After growing the meetup Docker Randstad to the 7th largest in the world — and the largest per capita outside of the U.S. — and being instrumental in the planning and execution of DockerCon Europe 2015, Implicit-Explicit and Container Solutions wanted to try something new. An experiment we call Software Circus.

The aim of the Software Circus is simple: have a wide focus and give ‘having fun’ equal footing with learning about cool new tech. And so, on Sept.10 and 11, we’ll have the inaugural Software Circus conference in Amsterdam.

It’s pretty much common knowledge that people learn more when they are relaxed. Stress, often created by tight deadlines as runways get shorter and shorter, is the modus operandi for most companies in the tech space. This is acute in Silicon Valley, where people work and play very hard, but is also evident across the industry where one can see that the agile methods of software development have been bastardized into tools of coercion and accountancy. When this happens, nobody learns.

The same mentality of scarcity is prevalent in software conferences, too. Here you see real estate — whether it be speaker slots or sponsor tables — being optimized for maximal usage. This optimization often extends to giving conference delegates a quick beer before turfing them out onto the night street.

Software circus is different: it’s optimized for the needs of participants, not on the utilization of ‘resources.’ These needs are educational, and therefore include the need to relax in order to ‘take it all in.’

These needs are also social: we know that we communicate better when we know each other. This is especially important as open source software development continues to rise in dominance.

Finally, these needs are emotional, too. At a recent Software Circus meetup in Amsterdam, participants received a thorough introduction to the data center operating system (DCOS) from not one, but three speakers, before falling out into the Amsterdam night air and continuing on to one of her famous terraces. In an industry of increased alienation — as so tastefully and honestly discussed by John Willis in his keynote at DevOps days this year — this is something much more than horsing around. It is the conscious creation and nurturing of strong social ties that are so desperately needed and often missing from the lives of many people in tech.

The upcoming Software Circus conference is an expression of these ideas. Billed as being “halfway between a software conference and a music festival,” the hypothesis is simple: by having top notch technical speakers (including CoreOS’s Kelsey Hightower, Netflix’ ex-CTO Adrian Cockcroft and Mesosphere founder, Tobi Knaup), combined with BBQs, live bands and other tomfoolery, the attendees, speakers and organizers will all have an enhanced experience. Participants will walk away having learned a lot as well made some social connections, giving them a feelings of both belonging and connection. They are also hopefully going to walk away thinking, well, fuck me, that was fun.

Software Circus is not an entirely new idea: Observe Hack Make (OHM) and Chaos Communication Congress (CCC) are similar in spirit, but much more focused in their target audience. Although the inaugural Software Circus will be focused on programmable infrastructure, the scope for approaching the subject is wide. For example, David Allen, author of  ‘Getting Things Done,’ will give advice to attendees on how to stay focused (and sane) in a world where there are 20 new interesting open source projects every week.

The first evening of the conference will be open to the residents of Amsterdam, who will be welcomed to join the festivities, which include flame throwing robots and live music from bands around Europe. The idea is to extend ties into the larger community, in the hope that the high-tech migrants to Amsterdam feel a part of, and not an appendage to, the local community and their fellow Amsterdammers.

Think back to your average conference. The difference is large. The question: is there a demand for this sort of conference? The super early bird tickets sold out in 72 hours. Mesosphere, Weaveworks and Cisco Cloud are already onboard as both sponsors and keen supporters of this initiative. Each company will provide engineers to answer as many questions as can be thrown at them, as well as stump up cash to ensure the ticket prices are very reasonable. We continue to be contacted by people who want to help. Software Circus seems to have grabbed people’s attention, but the real proof will be in the pudding … we’ll let you know how it all works on in September.

Software Circus will be held in Amsterdam, Sept. 10 and 11. Tickets are €250 each. Sponsor packages start from as little as €2000. Software Circus meetups are already happening in Amsterdam and London, and will be coming up soon in San Francisco. If you’d like to be part of this grand experiment yourself, you can find more details on the website.

Cisco, Docker and Weaveworks are sponsors of The New Stack. 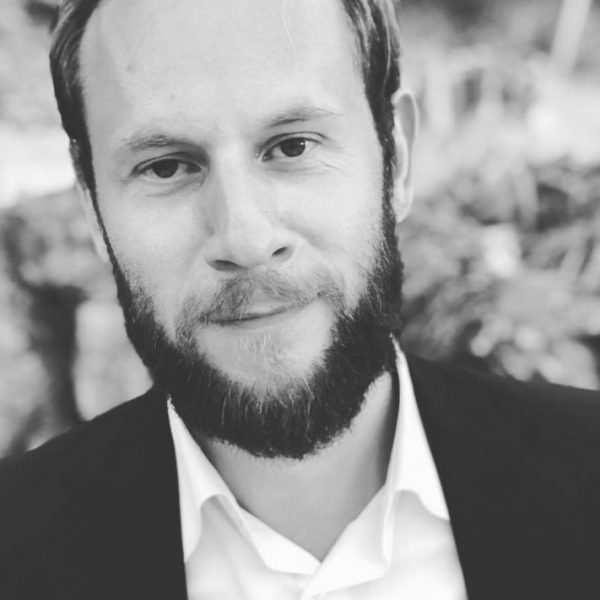 The Software Circus is an international series of meetups and conferences. The Software Circus was born out of a frustration with software meetups which were too often no fun. Initially started as a meetup in my living room we focussed...
Read more from Mark Coleman
SHARE THIS STORY
RELATED STORIES
Learning Storage and Retrieval with a Hash Function 5 Security Principles to Guide Your DevSecOps Journey Generative AI: How Companies Are Using and Scaling AI Models Improve the Quality of Your APIs with Spectral Linting Poisoned Lolip0p PyPI Packages
TNS owner Insight Partners is an investor in: The New Stack, Docker, Hightower.
SHARE THIS STORY
RELATED STORIES
Azure Went Dark How to Get Started Filling 3.4 Million Cybersecurity Jobs Crypto Winter Puts Dampener on Web3 Developer Growth Poisoned Lolip0p PyPI Packages Entrepreneurship for Engineers: Avoiding Feature Bloat
THE NEW STACK UPDATE A newsletter digest of the week’s most important stories & analyses.
The New stack does not sell your information or share it with unaffiliated third parties. By continuing, you agree to our Terms of Use and Privacy Policy.