A Software-Defined Approach to Networking and Security 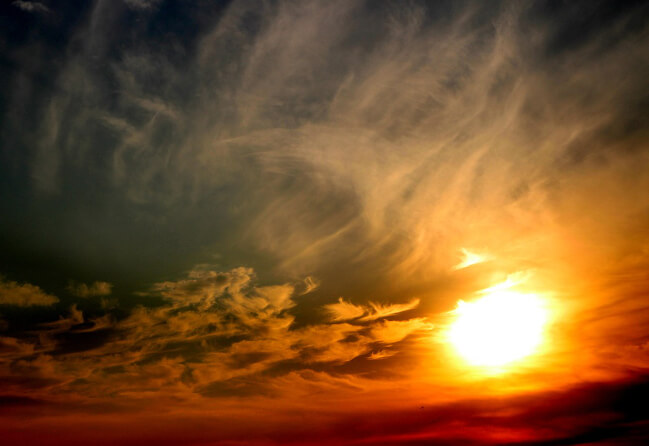 In this episode of The New Stack Analysts, we look at how Nuage Networks is addressing container security through the use of Software Defined Networking (SDN).

When the rise of containers, there has been a significant increase in discussions surrounding to how to best manage one’s container-based infrastructure securely. Sahni explained that there is no “standard,” for orchestration platforms or containers just yet, with Nuage Networks taking an agnostic approach to how its customers use its platform. “We support the choices our customers make. We’re not saying X is better than Y,” Sahni said.

#101: A Software-Defined Approach to Networking and Security

Container-based environments allow for developers to deploy cloud-native applications, with the ability to scale out rapidly. However, without the proper tooling, the supporting infrastructure can quickly become a pain point. “That’s where SDN comes in. People are talking about infrastructure as code, and SDN done the right way is really that. You treat your network as code. As you deploy these dynamic applications, your SDN follows that. You can change things very quickly, because it’s already programmable. No longer is the application team held back by what the networking team can do with legacy approaches,” Sahni explained.

Having initially come to fruition as a platform for creating cloud networks on virtual machines, Nuage Networks has evolved to add support for bare metal setups, then containers. “Some of the early approaches ended up creating silos for containers. We said, ‘You know, that’s going to become problematic when you go to deploy applications,’” Sahni mentioned. From an operations perspective, Nuage Networks hopes to counter problems before they start, offering robust logging, auditing, and policy management as a part of its platform. Containers, Krishnan explained, innately share more information than VMs, which impacts how policy management is handled, “They need to be treated a bit differently,” Krishnan said.

Container security will undoubtedly continue to be a staple of many discussions to come, but it is the hope of Nuage Networks that embracing SDN will help developers better create and manage policies when working with containers. “The challenge still is how do you make sure that developers are putting in the right policies? The sort of the give-and-take we’re going through is do we give full control to the developers and let them kind of drive things completely? Versus where your Ops team creates from predefined policies and then application developers have to pick from those templates when they’re deploying their app.”

Nuage Networks is a sponsor of The New Stack.

SHARE THIS STORY
RELATED STORIES
Can Observability Platforms Prevail over Legacy APM? How to Deploy Containers with nerdctl 3 Container Practices to Boost Your Security Posture Securing Windows Workloads The Next Evolution of Virtualization Infrastructure
TNS owner Insight Partners is an investor in: Docker.
SHARE THIS STORY
RELATED STORIES
Connect to Remote Docker Machines with Docker Context Deploy a Kubernetes Cluster on Ubuntu Server Using Containerd WebAssembly Needs Schedulers, and Kubernetes Doesn't Quite Fit the Bill Container Security: A Troubling Tale, but Hope on the Horizon The Next Evolution of Virtualization Infrastructure
THE NEW STACK UPDATE A newsletter digest of the week’s most important stories & analyses.
The New stack does not sell your information or share it with unaffiliated third parties. By continuing, you agree to our Terms of Use and Privacy Policy.