Software Defined Talk: AWS and VMware Have a LAN Party 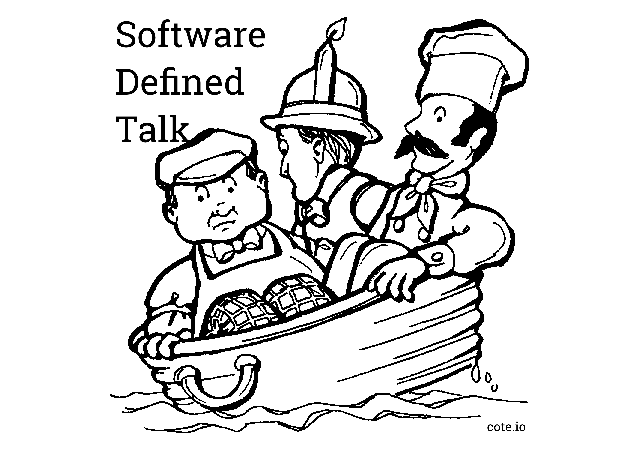 Big shakes in cloud land this week with VMware and AWS partnering up. Is this the hybrid cloud enterprises have been dreaming on? We also cover systems of records, Oracle, and something about Google phones. It’s a regular episode on all the hot topics!

BONUS LINKS, not covered in podcast