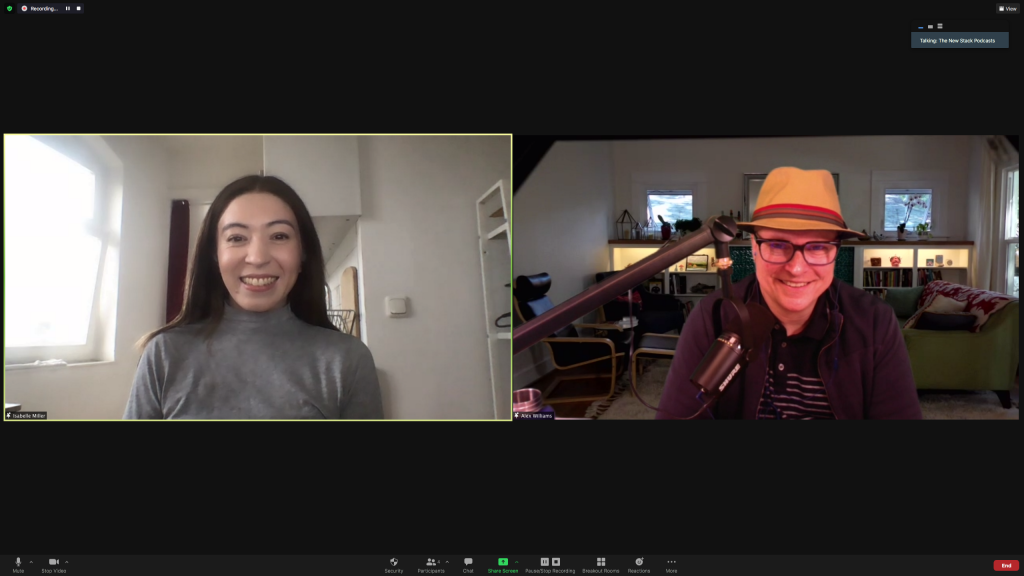 No matter how much we prepare, deployments don’t always go as planned. In this edition of The New Stack Makers podcast, hosted by Alex Williams, founder and publisher of The New Stack, Isabelle Miller, a software engineer for LaunchDarkly, describes how DevOps teams can build processes to help remove unwanted surprises during release cycles — and why they do not need to be stressful.

One of the main things Miller said she has discovered since joining LaunchDarkly at the beginning of 2020 is the importance of having procedures in place for when things do go wrong, “because things are going to go wrong,” she said.

A Different Perspective on Software Planning and Deployment

“You need to be able to manage that problem as quickly as possible, and minimize any harm before things get out of control when that happens,” said Miller. “So, one of the great things about working at LaunchDarkly is that I get to use our products. And one of the wonderful things about LaunchDarkly’s feature flags is that you can just turn things off.”

“My team once had an internal incident where something just stopped working, the support team reported it to us from a customer,” Miller explained. “It was such a relief to be able to just switch the feature off so we could take a deep breath, take a step back and try to figure out what’s going wrong rather than worry about how it’s affecting customer data and experience on an ongoing basis while you’re investigating.”

Much of Miller’s knowhow and experience draw from analyzing data and associated patterns at the intersection of government and tech. Her background has also enabled her to be able to think critically about the differences between the private sector and industry versus government for software development and tech in general.

Miller recalled her work for the German government at Tech for Germany, which she described as “Germany’s low-investment response to digital government agencies.”

“At the time, it seemed like a really cool opportunity to get back to my passion for policy and I will say it was really cool to have that insight into the German government’s socialization efforts — although, for various reasons, it also convinced me that I had absolutely from a personal standpoint done the right thing by going into the private sector,” said Miller. “The ability — or rather, the inability — to deliver at speed was probably the top reason. I think one thing a lot of people, especially in the startup, private sector world, fail to understand when they criticize government for moving slowly or failing to take risks, is how radically different incentive structures are set up so if your startup fails you can raise money for a new one.”