The Software World Today: How We Got Here, and What Needs Fixing 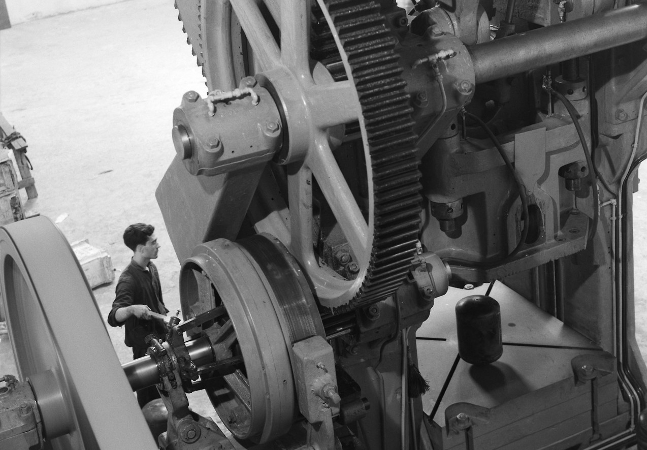 How much can change in 15 years’ time? If you’re talking about the world of software and computing, everything.

Think about it. About 15 years ago, back in the age of Y2K, the way we computed looked wildly different. Virtually all computing took place using on-premise hardware. Data lived locally on workstations or bare-metal servers that sat in a dark closet somewhere in your office, where admins had to venture to whenever they needed to work with it. Very few apps or systems were distributed across multiple servers; instead, deployment models were structured around a single server and a single app, managed usually via a simple FTP connection. When you wanted to install software, you sat down in front of the machine that you were installing it to and clicked through configuration wizards.

What Has Changed Since Then

Since the early 2000s, the computing world has seen enormous innovations. Here’s a list of just the biggest:

If we were able to realize the full potential of the new technologies and strategies that we have embraced over the past 15 years, we’d be living in software-development nirvana. The cloud was supposed to eliminate downtime. In theory, microservices make apps more agile and greatly increase the efficiency of the teams that develop and administer software built around a microservices infrastructure. Orchestrators and automated provisioning were supposed to remove tedious, manual processes from admins’ lives as easy as clicking buttons.

Yet with all of the innovations that the computing world has seen since the early 2000s, nirvana remains elusive. New tools are not being used to maximum effect because, as the toolsets have expanded in size and apps have been broken into smaller services, learning curves have also increased. We lack solutions that can bridge or integrate all of the different technologies we work with today. And above all, despite the significance of DevOps, culture change has not kept pace in many respects with technological change.

As a result, workflows are still not nearly as streamlined as they could be. Admins still spend lots of their workdays manually provisioning or configuring software that is supposed to be deployed automatically.

Why have we fallen short of achieving software-development nirvana? At the root of the problem lie the following five challenges, which persist despite all of the technological innovations of the past 15 years:

These are some of the big problems (the list could go on, for sure!) that we face today that have prevented us from achieving utopia. But we’re not here just to criticize. In the next post in this series, we’ll get constructive by looking at the solutions available to help take full advantage of all of the innovations introduced over the past 15 years to move closer to utopia—and into a post-Jenkins world, which, as we’ll see, is an important part of the equation.

Any questions? We’re always interested in feedback, e-mail us. 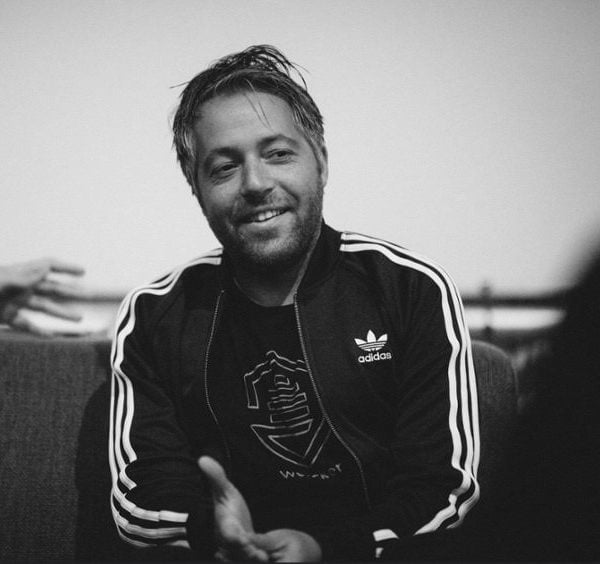