Solana’s push towards community may be paying off as it had more developers participating than the other Web3 projects.
Jan 20th, 2022 1:52pm by Lawrence E Hecht 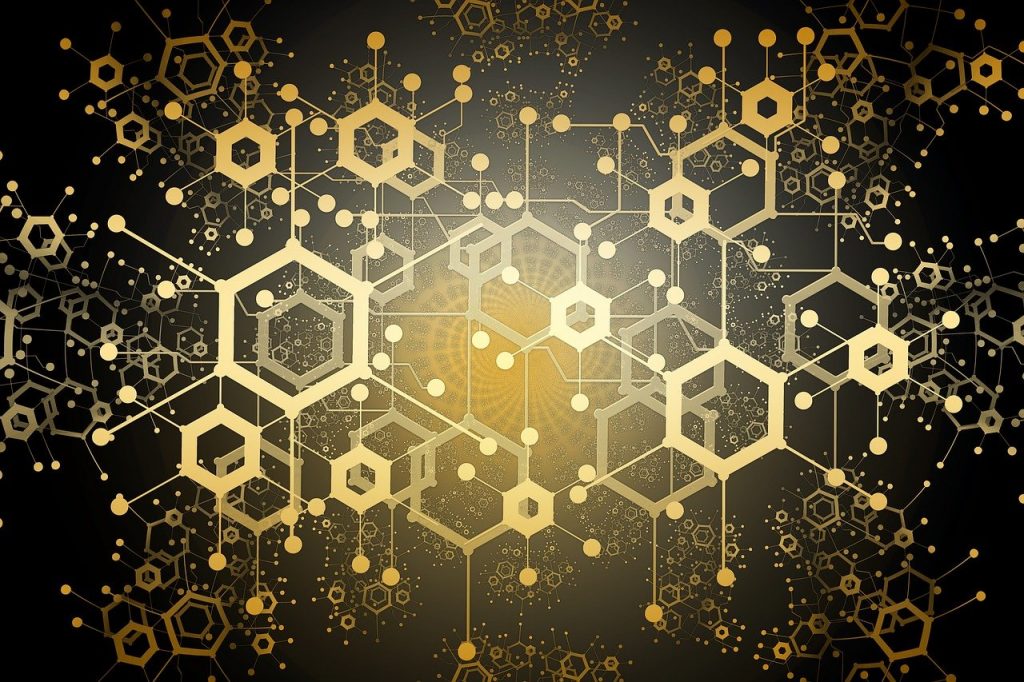 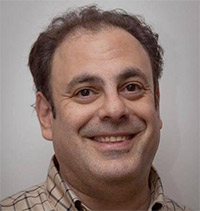 Lawrence Hecht
Lawrence has generated actionable insights and reports about enterprise IT B2B markets and technology policy issues for almost 25 years. He regularly works with clients to develop and analyze studies about open source ecosystems. He previously managed “voice of the customer” surveys for a startup that eventually became part of S&P Global Market Intelligence. Lawrence earned a Master of Public Policy from Georgetown University and Bachelor of Arts from Rutgers University.

Boatloads of money and tons of enthusiasm brought seven Web3 projects into the top thirty open source projects based on the number of code authors in the last six months of 2021. According to an analysis published last month by the Cloud Native Computing Foundation, Solana’s push towards community may be paying off as it had more developers participating than the other Web3 projects, and more importantly, it is demonstrating project velocity on par with the open source community’s mainstays.

CNCF started analyzing project velocity in an attempt to show that the level of activity, not just GitHub stars or numbers of contributors, is an indicator of a software initiative’s long-term health. Five years later, ten of those projects are still on the leaderboard, and Linux, Kubernetes, dotnet (.NET), React, NixOS and VS Code all continue to have impressive levels of commits, matched by high numbers of community members making pull requests and submitting issues.

Readers will note that the exact numbers in this graphic do not match those in Electric Capital’s recent report, which shows that the Web3 Developer Ecosystem Is Tiny, but Steep Uptake in 2021. The former included data from non-developer ecosystems like DappRadar and CoinMarketCap.

Both studies included data from sources besides GitHub, and this may become increasingly important in the future. For example, activity for the collaboration platform Zuri Chat dropped dramatically on GitHub few months ago when they instituted a rule that only people with NFTs can join its decentralized autonomous organization (DAO) and become contributors to the project. 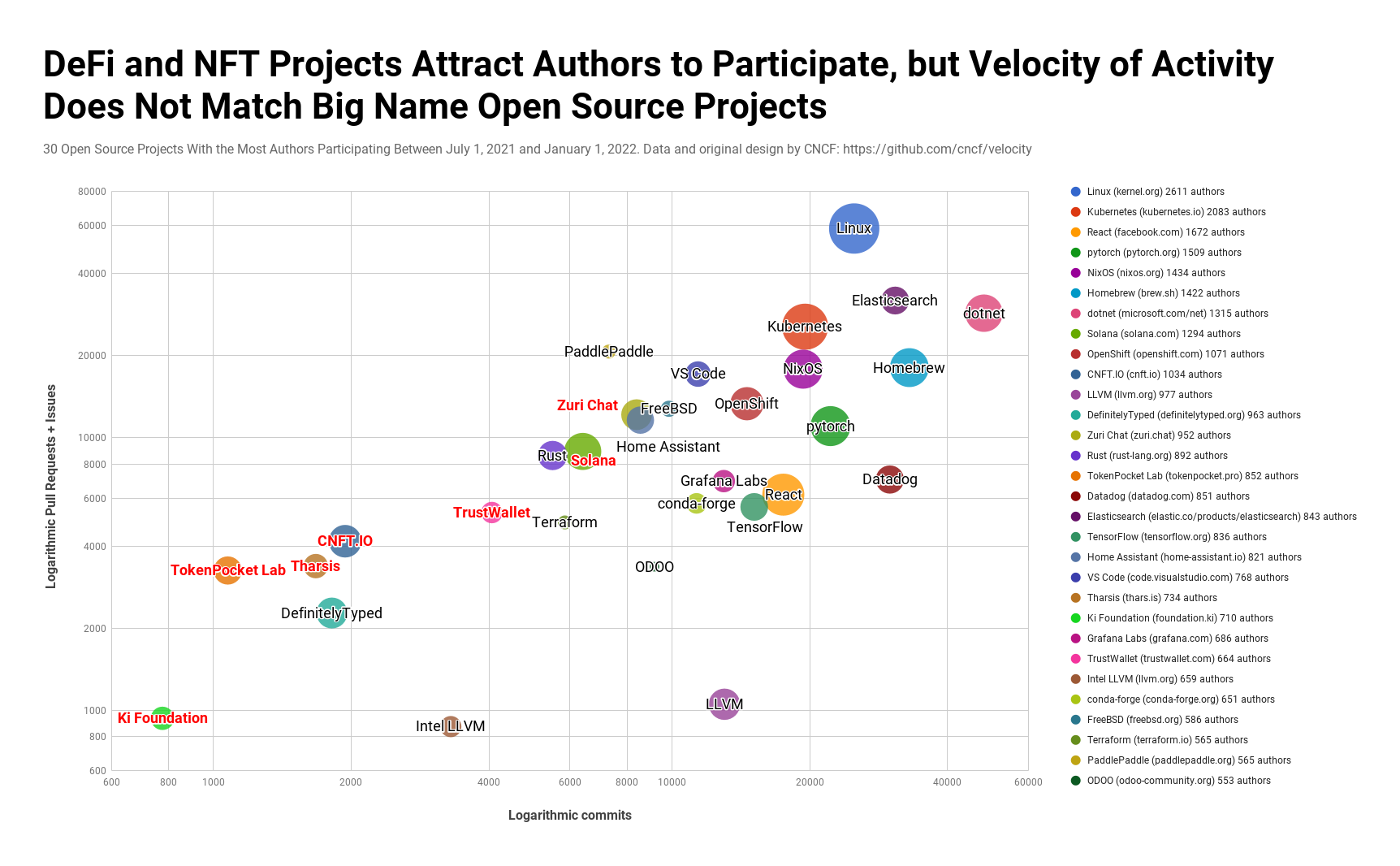 An interactive version of the chart is also available. The bubbles’ area is proportional to the number of authors.

Lawrence has generated actionable insights and reports about enterprise IT B2B markets and technology policy issues for almost 25 years. He regularly works with clients to develop and analyze studies about open source ecosystems. In addition to his consulting work,...
Read more from Lawrence E Hecht
SHARE THIS STORY
RELATED STORIES
Improve the Quality of Your APIs with Spectral Linting How to Handle Sessions with Cookies and Tokens  Platform Engineering in 2023: Dev First, Collaboration and APIs Composing a Platform by Patching Crossplane Resources Pro Coders Key to Stopping Citizen Developer Security Breach
SHARE THIS STORY
RELATED STORIES
How to Build an API-Centric Digital Architecture Improve the Quality of Your APIs with Spectral Linting Here’s How to Tame Your API Sprawl — and Why You Should Crossplane: A Package-Based Approach to Platform Building Six Signs You’ve Got an API Sprawl Problem
THE NEW STACK UPDATE A newsletter digest of the week’s most important stories & analyses.
The New stack does not sell your information or share it with unaffiliated third parties. By continuing, you agree to our Terms of Use and Privacy Policy.