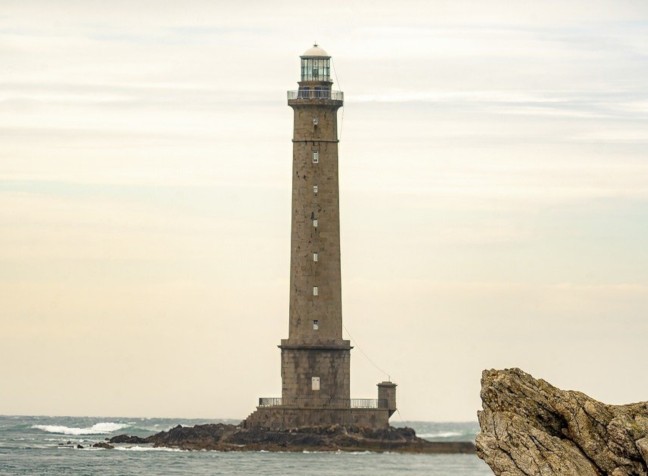 Gloo Edge 1.8’s support for SOAP is “the biggest breakout feature” of the release, Chris Gaun, director of product management for Solo.io, told The New Stack.

In a blog post, Gaun described how SOAP, an XML messaging protocol from the turn of the century, “remains prevalent today for enterprise web services across a number of industries, including financial services and healthcare.”

Yet, “Unfortunately, SOAP (and associated legacy middleware applications) hold back large-scale modernization efforts because there hasn’t been a viable migration approach in the market,” Gaun wrote. “Organizations haven’t been able to tackle incremental deprecation of SOAP web services over time without great difficulty.”

For organizations struggling to decommission their SOAP web services — a process that can take years in some cases — using Gloo Edge Enterprise 1.8 allows DevOps teams to retain backward compatibility while adopting modern protocols (like Kubernetes) and run them in parallel, Gaun noted.

The need for SOAP support is also an example of how organizations often struggle with integrating a wide range of their legacy infrastructures with more modern environments. As companies shift to microservices architectures, for example, they are “exposing more of their older legacy systems as services,” Erik Frieberg, Solo.io’s chief marketing officer, told The New Stack. As many of the systems use SOAP/XSLT as a messaging protocol, Gloo Edge 1.8 also now supports the legacy messaging protocol “so you can combine services that use REST and gRPC with services that use SOAP,” Frieberg said.

“This enables organizations to standardize on Gloo Mesh as an API Gateway for their microservices architectures because it supports both newer, cloud native APIs and traditional SOAP protocols,” Frieberg said.

“Since requests for these applications come through an API Gateway, it is important for the gateway to be incorporated into these processes to effectively and efficiently deploy applications,” Frieberg said.

Other Gloo Edge 1.8  features include:

BC Gain’s obsession with computers began when he hacked a Space Invaders console to play all day for 25 cents at the local video arcade in the early 1980s. He then started writing code for very elementary games on the...
Read more from B. Cameron Gain
SHARE THIS STORY
RELATED STORIES
Crossplane: A Package-Based Approach to Platform Building Composing a Platform by Patching Crossplane Resources Six Signs You’ve Got an API Sprawl Problem 5 Software Security Goals All CTOs Should Prioritize Building Access Permissions into Your API
Solo.io and Weaveworks are sponsors of The New Stack.
TNS owner Insight Partners is an investor in: The New Stack.
SHARE THIS STORY
RELATED STORIES
Six Signs You’ve Got an API Sprawl Problem How to Overcome Challenges in an API-Centric Architecture Here’s How to Tame Your API Sprawl — and Why You Should Crossplane: A Package-Based Approach to Platform Building Planning User Roles for Your Application
THE NEW STACK UPDATE A newsletter digest of the week’s most important stories & analyses.
The New stack does not sell your information or share it with unaffiliated third parties. By continuing, you agree to our Terms of Use and Privacy Policy.