Drawing from its experience of creating the Gloo API gateway, service mesh software provider Solo.io has launched the Istio Developer Portal, which sits on top of the Istio service mesh to help document, expose, and compose Istio APIs.
Jun 18th, 2020 10:26am by Mike Melanson 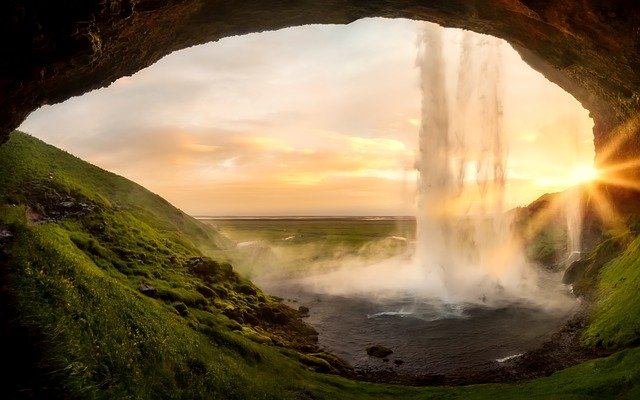 Drawing from its experience of creating the Gloo API gateway, service mesh software provider Solo.io has launched the Istio Developer Portal, which sits on top of the Istio service mesh to help document, expose, and compose Istio APIs.

Solo.io CEO Idit Levine said that customers were reaching out and saying “even though your API gateway is the most advanced, we want to switch to Apigee or Kong — they have a developer portal.”

Thus, the Solo team set to work on building a developer portal for Istio, and Levine explained that “eventually whatever we’re doing in the developer portal, we’re translating it and driving configuration for Gloo. So what we did right now, we basically saw a huge need for the Istio community and we decided to support Istio. So, when you actually translate you can either translate it to Gloo resources or to Istio resources.”

The translation Levine is speaking of is that of the OpenAPI spec, which can be used to declaratively define a REST API, or gRPC, which allows a client application to directly call a method on a server application on a different machine as if it were a local object. The Developer Portal for Istio takes these specifications and uses them to build both front and back end functionality.

On the front-end, Solo’s Developer Portal for Istio provides users with the ability to search APIs, sign up for access and obtain security keys, and even test the API directly on the portal. On the backend, the portal takes the API specification and uses it to automatically create documentation, add on the necessary authentication with Single Sign-On, and create a custom-branded web UI. The Developer Portal also offers the ability to add rate-limiting policies, and even stitch together disparate APIs, using a simple checkbox style interface, into singular API “products,” which are presented to the end users as a seamless and singular APIs. This is something that Levine said would be beyond difficult otherwise.

“If you didn’t do it with us, that’s almost impossible to do. Stitching of more than one API, it’s a nightmare. Creating the configuration for Istio is a huge nightmare. I can tell you, specifically because we enhance it to do stuff, we kind of bypass Istio and go directly to Envoy because we really know Envoy. This is not trivial,” said Levine.

The Developer Portal for Istio allows you to expose your APIs without managing Istio Ingress configuration, automatically driving Istio routing and generating custom resource definitions that create “per-consumer policies translated to low-level Istio configuration.” Currently, there is support for OpenAPI and gRPC Schemas, but not, as of yet, GraphQL.

“We’re going to do something way bigger with GraphQL, but that would be a big announcement,” said Levine. “So, stay tuned.”

Mike is a freelance writer, editor, and all-around techie wordsmith. Mike has written for publications such as ReadWriteWeb, Venturebeat, and ProgrammableWeb. His first computer was a "portable" suitcase Compaq and he remembers 1200 baud quite clearly.
Read more from Mike Melanson
SHARE THIS STORY
RELATED STORIES
How to Handle Sessions with Cookies and Tokens  Can Agile Teams Have a Design-First Approach to APIs? How Developers Monetize APIs: Prepay Emerges as New Option Matillion’s Data Productivity Cloud Brings dbt Orchestration How to Execute a Simple GraphQL Query
TNS owner Insight Partners is an investor in: The New Stack.
SHARE THIS STORY
RELATED STORIES
Best Practices for API Security in Kubernetes Why Databases Need APIs Matillion’s Data Productivity Cloud Brings dbt Orchestration GraphQL: For When REST is Just Too Slow State of the API: Lack of API Design Skills a Key Problem
THE NEW STACK UPDATE A newsletter digest of the week’s most important stories & analyses.
The New stack does not sell your information or share it with unaffiliated third parties. By continuing, you agree to our Terms of Use and Privacy Policy.