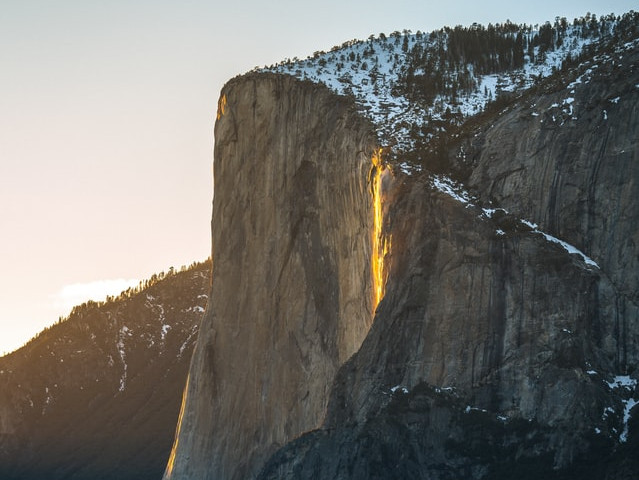 After a couple of years in development and just three months in beta, Solo.io has released Gloo Mesh Enterprise service mesh to general availability this month, marking API stability and a slate of new features, built in response to customer feedback during the beta period. Gloo Mesh Enterprise is the company’s enterprise-grade, Kubernetes-native solution to help organizations install and manage Istio service mesh deployments.

“When you’re running with that scale, there are a lot of things that you need to do. This is exactly what Gloo Mesh is for. Gloo Mesh is basically saying, ‘crawl, walk, run, fly.'” said Levine, referring to the product’s ability to help not only with the initial steps of service mesh adoption and installation but also the day two operations and added capabilities to handle complex multicluster, multicloud, multiregion deployments.

To start (or “crawl”), Gloo Mesh Enterprise provides Federal Information Processing Standards (FIPS) compliance and long-term support for Istio for the previous three versions, as opposed to just the last version for the upstream community version of Istio.

From there, Gloo Mesh Enterprise adds advanced API functionality with Gloo Portal, the company’s developer portal for Istio, and facilitates more advanced day two features such as rollback and delegation.

It also gives users the ability to extend their service mesh deployments using WebAssembly, which Solo.io also offers a Docker-like experience for. Finally, Gloo Mesh Enterprise assists with those most complex deployments — and this would be the “flying” to which Levine refers — by providing a centralized point of management and observability for those large organizations running many clusters in many locations.

During the beta program, Solo.io saw more than 2,000 requests to participate in the beta, with 400 developers taking part in the Solo.io beta Slack channel. As a result of the beta program feedback, Solo.io added a number of features, including a single pane of glass view for Istio service mesh deployed on every cluster, centralized traffic management and control, global service routing and load balancing, a fully FIPS-compliant Istio build, the ability to extend Istio with WebAssembly across multiple clusters, and centralized logging and debugging.

“I wanted to make sure it was bulletproof and put it in a lot of people’s hands,” said Levine of the time it took for Gloo Mesh Enterprise to become generally available. “We added a lot of enterprise features.”

Levine offered another example of an upgrade made in response to beta period feedback. Previously, Gloo Mesh Enterprise might require users with multiple clusters to give permission to allow it to be able to write on every cluster. This sharing of credentials wasn’t the most secure way to do things, especially for large organizations, and so Gloo Mesh Enterprise switched to a pull model that uses agents on each cluster to connect to the control plane to work better with existing security models in large multicluster environments.

Interested organizations can request a free trial of Gloo Mesh Enterprise, and Solo.io will be offering sessions and workshops around this and other products at its inaugural SoloCon 2021 on March 23-25, when Levine said the company will also have a number of announcements.

Mike is a freelance writer, editor, and all-around techie wordsmith. Mike has written for publications such as ReadWriteWeb, Venturebeat, and ProgrammableWeb. His first computer was a "portable" suitcase Compaq and he remembers 1200 baud quite clearly.
Read more from Mike Melanson
SHARE THIS STORY
RELATED STORIES
Entrepreneurship for Engineers: Building for Customers’ Love Swarm, a User-Friendly Alternative to Kubernetes What Is the Docker .env File and How Do You Use It? What TNS Readers Want in 2023: More DevOps, API Coverage 5 Best Practices for DevSecOps Teams to Ensure Compliance
TNS owner Insight Partners is an investor in: Docker.
SHARE THIS STORY
RELATED STORIES
Choosing the Right Container Native Storage for AWS Public Cloud Data, Analytics and AI: What Will Happen in 2023 Swarm, a User-Friendly Alternative to Kubernetes Kinsing Malware Targets Kubernetes Agent-Based vs. Agentless Security: Which Approach Is Better?
THE NEW STACK UPDATE A newsletter digest of the week’s most important stories & analyses.
The New stack does not sell your information or share it with unaffiliated third parties. By continuing, you agree to our Terms of Use and Privacy Policy.