2016-08-10 12:03:36
Sound Bytes: The Challenges of Storage and Orchestration at Scale
the-new-stack-makers,
Containers / Kubernetes

Sound Bytes: The Challenges of Storage and Orchestration at Scale 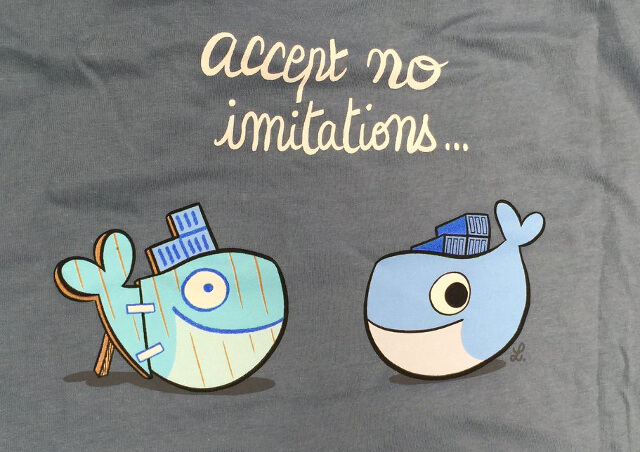 The DockerCon 2016 conference saw a variety of significant announcements not only for Docker but for the container movement as a whole. As the future of Docker continues to grow, many in the community are watching to see not only how Docker’s built-in orchestration will be deployed, but also to assess its implications for the container industry moving forward.

In the following episodes of The New Stack Makers embedded below, we present two short interviews. The first is with Hedvig founder Avinash Lakshman, who talks about the company’s software-defined storage platform Hedvig. The other is with InfoSiftr President Justin Steele, about the potential impact of Docker’s new built-in orchestration feature.  Both were conducted by The New Stack founder Alex Williams during DockerCon 2016.

Sound Bytes: Avinash Lakshman on the Future of Docker when Working at Scale

Many organizations have shown interest in with large-scale distributed systems, which was one of the ideas which inspired Lakshman to develop the platform. As the co-inventor of Amazon DynamoDB, Lakshman later took his expertise to Facebook; noting that, “Apache Cassandra was my brainchild. A lot of ideas around building Hedvig were around building large-scale distributed systems. Not only building and architectingSthem at the scale at which we ran it, but also managing them operationally,” Lakshman said.

In his brief interview, Steele offered his take on the release of Docker v1.12, with its built-in orchestration tools, which emphasizes a decentralized approach, with each Docker Engine participating in a peer-to-peer network arrangement:

Sound Bytes: Justin Steele on the Future of Docker when Working at Scale

Decentralizing orchestration has long been touted as a difficult task. Steele offered his viewpoint on the subject, stating that, “They’re taking on kind of a hard problem, which is trying to be decentralized. The problem is we’ve never seen it executed well. There’s always some kind of centralized service somewhere, seeing it be decentralized, it will be interesting to see how well that plays out and how well it goes.”