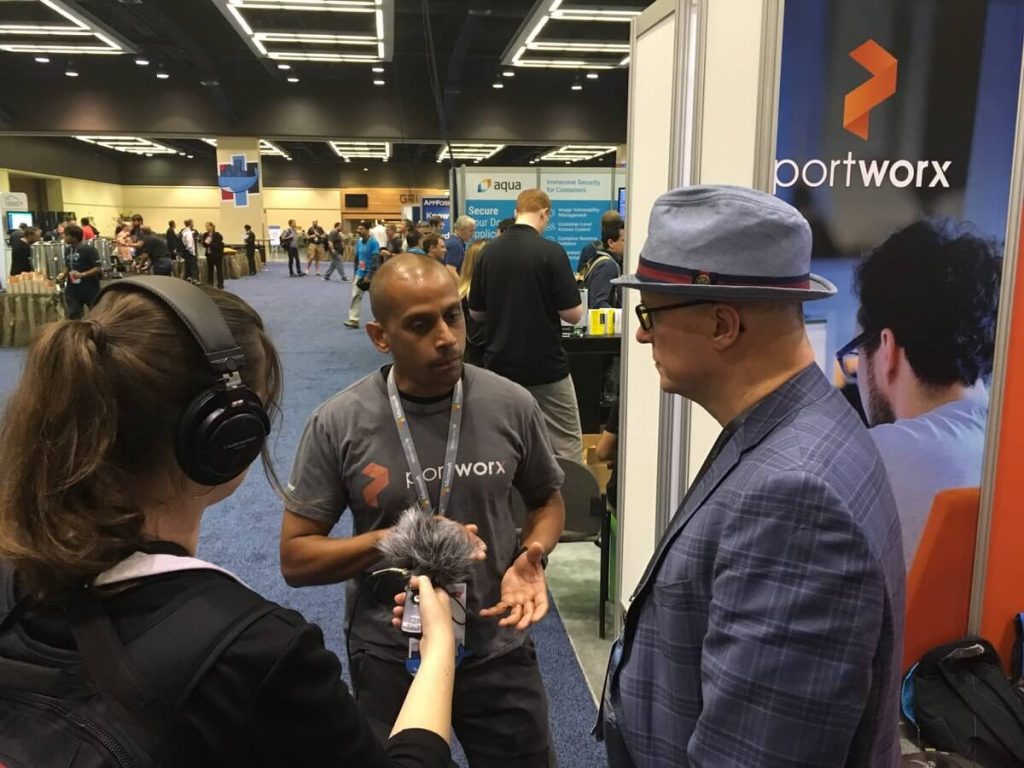 The DockerCon 2016 conference saw a variety of significant new releases not only from Docker but from the container ecosystem as a whole. At this year’s event, Docker announced not only its new built-in orchestration service but a host of improvements and collaboration across the container ecosphere.

Portworx utilizes an asynchronous replication module to protect its user data, offering high-availability while also allowing container workloads to move, self-provision, and make the most of Docker’s ecosystem tools. “A lot of people in this space have been just taking tools like ZFS and other file systems and re-purposing them to work with containers. They are running into scale issues, and container granularity issues,” Rao said.

Cloud 66’s Sajadi highlighted the advantages that containers bring to the enterprise, particularly when contrasted against a more traditional virtualization setup, “I think in general it’s a wave that’s going to pick up a lot of boats along the way. It’s about the core technology that works end to end, and all the auxiliary and peripheral things that need to happen for it to get into the enterprise and get into the business. That’s what we should be focusing on, instead of delivering the issues with the core technology,” he said.

Docker is a sponsor for The New Stack.

SHARE THIS STORY
RELATED STORIES
Install Dozzle, a Simple Log File Viewer for Docker Can Observability Platforms Prevail over Legacy APM? How to Deploy Containers with nerdctl Tutorial: Deploy a Full-Stack Application to a Docker Swarm Acorn from the Eyes of a Docker Compose User
TNS owner Insight Partners is an investor in: The New Stack, Docker.
SHARE THIS STORY
RELATED STORIES
What Is Apptainer and How Do You Install It on Ubuntu Server? Docker versus Kubernetes: Start Here Acorn, a Lightweight, Portable PaaS for Kubernetes Case Study: How SeatGeek Adopted HashiCorp’s Nomad Tutorial: Deploy a Full-Stack Application to a Docker Swarm
THE NEW STACK UPDATE A newsletter digest of the week’s most important stories & analyses.
The New stack does not sell your information or share it with unaffiliated third parties. By continuing, you agree to our Terms of Use and Privacy Policy.