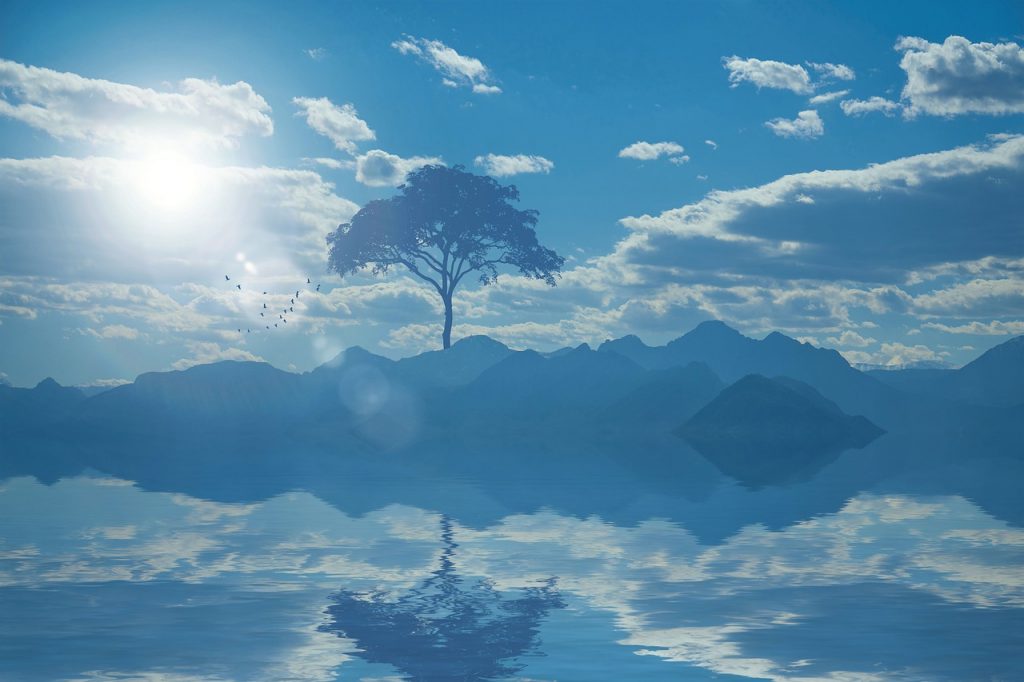 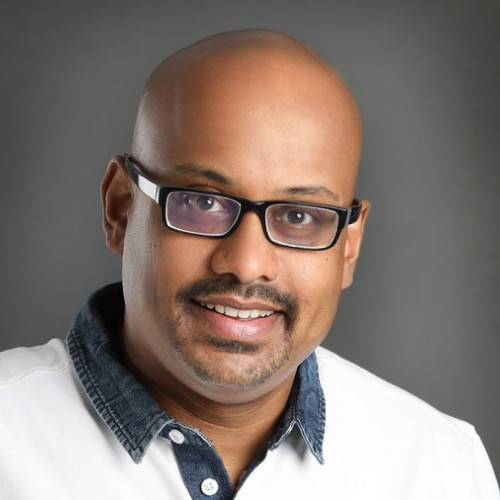 While we have seen several ITOM tool acquisitions in 2019 (Ipswitch by Progress Software, FixStream by Resolve Systems, and Samanage by SolarWinds, to name a few), Splunk’s latest deal underlines the importance of modern observability platforms for cloud native monitoring. Here are three major takeaways from the SignalFx acquisition:

Enterprises are building, deploying, and scaling modern digital services with next-generation infrastructure like application containers. Analyst firm IDC believes there will be 3 billion container instances by 2021, with 95% of new microservices being supported on container infrastructure. While traditional monitoring tools can ensure the availability of monolithic applications on physical or virtual infrastructure, DevOps teams will need to combine metrics, logs, and traces for managing the health of ephemeral microservices built on containerized deployments. Cloud Native Computing Foundation (CNCF) projects like Prometheus for time-series metrics, Fluentd for log analysis, and Jaeger for distributed tracing, are popular open source frameworks for cloud native observability. Similarly, commercial tools like Datadog, SignalFx, Wavefront, and AppOptics make it easier to combine monitoring, logging, and request tracing for unified insights into the performance of distributed systems.

#2: Splunk Paid a Huge Premium for SignalFx (and Why It is Worth It)

SignalFx had previously raised $179 million in five rounds of funding, for an overall valuation of $500 million. The company brought in $25 million in 2018 revenues, which makes the $1 billion price tag hard to swallow. So, what explains the premium valuation for SignalFx? Although Splunk Insights for Infrastructure unifies logs and metrics for hybrid monitoring, SignalFx plugs a gaping hole in Splunk’s monitoring portfolio. The SignalFx deal lets Splunk gain parity with competitors like Datadog that deliver a modern observability platform for cloud native applications. Without SignalFx, Splunk is certain to cede market share to both open source and commercial monitoring tools.

Splunk can legitimately boast of its superior platform capabilities for proactive problem detection, rapid incident troubleshooting, and quicker service restoration by combining real-time insights from SignalFx, intelligent event correlation from IT Service Intelligence, and contextual alerting from VictorOps. While Splunk’s platform address critical use cases for modern IT teams, other ITOM software providers have not been standing still:

The bottom line? Enterprise IT teams are still grappling with the right insights, processes, and tools for distributed systems observability. Established ITOM vendors like Splunk will increasingly acquire and bundle observability platforms that help developers and operators aggregate, analyze, and track the health and performance of cloud native apps and services.

The New Stack is a wholly owned subsidiary of Insight Partners, an investor in the following companies mentioned in this article: Resolve, Resolve Systems.