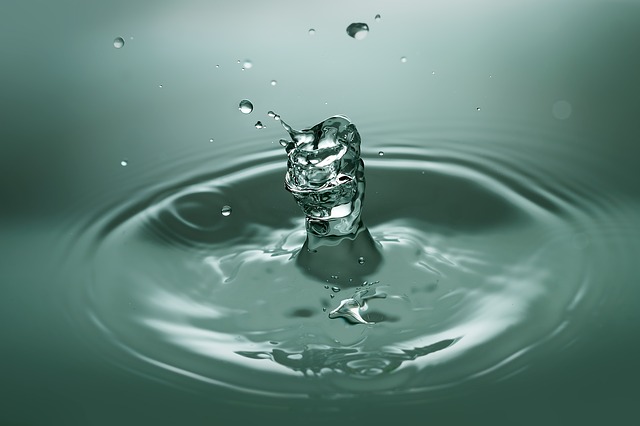 Looking to expand into the difficult field of microservices observability, application performance management (APM) software provider Splunk is acquiring SignalFX, for approximately $1.05 billion, according to both companies.

SignalFx offers a hosted service that provides real-time monitoring and metrics that can be applied to the emerging markets of cloud infrastructure and microservices, as well as for regular applications. Splunk started off offering a popular appliance for searching logs for performance issues, though expanded into a full range of  APM services, including those for AIOps and IT Operations Management (ITOM).

“Data fuels the modern business, and the acquisition of SignalFx squarely puts Splunk in position as a leader in monitoring and observability at massive scale,” said Doug Merritt, Splunk president and CEO, in a statement. A combined Splunk and SignalFx data platform would offer a single interface to monitor and observe all the data these systems produce in real-time, according to Splunk.

“As the world continues to move towards complex, cloud-first architectures, Splunk and SignalFx is the new approach needed to monitor and observe cloud native infrastructure and applications in real-time, whether via logs, metrics or tracing,” added Karthik Rau, SignalFX Founder and CEO, in a statement.

The purchase is in direct response to the rapidly growing ecosystem of  Docker, Kubernetes, serverless and other cloud native technologies. IT analyst firm Garter has predicted that by 2022, more than 75% of organizations will be running containerized applications in production. These technologies, in Splunk’s view, present new challenges for IT professionals and developers, in terms of ensuring high availability and seamless operations.

“In a traditional enterprise architecture, you have a monolith and it’s running on a single server. There’s a lot of monitoring that you can do locally to understand if instances fail,” Rau told The New Stack in a 2018 podcast interview. “Today’s architectures are more and more distributed — you have VMs, you have containers, you have distributed architectures and distributed databases that might be running on tens or hundreds of nodes. And so what’s happening on one instance is not as interesting as what’s happening across the collection of instances since performance matters across an entire service.”

The deal is expected to close in the latter half of 2020, subject to customary closing conditions and regulatory reviews.