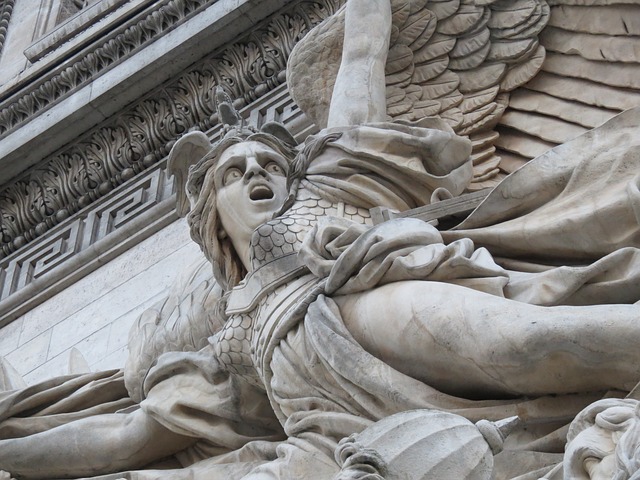 Support for reactive programming in Spring Framework 5 introduces an alternative programming paradigm for users reaching the limits of systems built on a synchronous blocking stack.

Version 5 of the Spring project, released into general availability last week, supports the latest Java builds, including JDK 9 and the Java EE 8 API level (e.g. Servlet 4.0). It also integrates well with a range of Java supporting tools, including Reactor 3.1, JUnit 5, and the Kotlin language.

It’s being offered as an alternative to traditional blocking style, though the project will continue to support both. The growing popularity of microservices — highly distributed, event-driven architectures — often leads to problems for applications exhibiting complex function/service interdependence and sequencing, and this release addresses this trend.

As Pieter Humphrey, Pivotal’s principal product marketing manager, explains it, with microservices, you can reach a point where the system just can’t process requests fast enough.

“If the front door of Netflix is your phone, but on the back end, there’s a complicated menagerie of services trying to serve you and five million people to watch TV on your phone, if that interconnected circus of microservices can’t process that volume of requests quickly enough, to the point where your phone or your browser times out, the service might as well be offline,” he said.

The overall effort is to make reactive programming more accessible and more familiar to programmers. Its similarity to Spring MVC  should shorten the learning curve.

It’s not for everybody, according to Humphrey.

In a blog post, he lists drivers in addition to the move to microservices:

Spring 5 also embraces functional programming and provides several building blocks that allow you to compose your applications. If you decide to define your router that way, rather than using annotations, it will detect that and configure the server accordingly, Stéphane Nicoll, software engineer at Pivotal, explained to JAXenter.

It’s a reactive web framework via Spring WebFlux in annotated or functional styles. WebFlux is built on Project Reactor 3.1. It supports RxJava 1.3  and 2.1, and it runs on Tomcat, Jetty, Netty, or Undertow. You can use it on your preferred reactive runtime with no code changes.

And it has been integrated with popular Java EE 8 APIs. The Framework supports Servlet 4.0 and Bean Validation 2.0, and JPA 2.2. It also works with, and the JSON Binding API, as an alternative to Jackson/Gson in Spring MVC. Spring Framework 5 works with the current releases of Tomcat, Jetty, and Wildfly.

You can read more about what’s new here, sign up for the Oct. 4 webinar or learn more in person at SpringOne Platform 2017 in San Francisco, California, Dec. 4-7.

Susan Hall is the Sponsor Editor for The New Stack. Her job is to help sponsors attain the widest readership possible for their contributed content. She has written for The New Stack since its early days, as well as sites...
Read more from Susan Hall
SHARE THIS STORY
RELATED STORIES
Confluent Adds Tighter RBAC, Grafana and Other Features Why Distributed Testing Is the Best Way to Test Microservices Why Enterprises Need a Management Plane The Gateway API Is in the Firing Line of the Service Mesh Wars  James Webb Space Telescope and 344 Single Points of Failure
SHARE THIS STORY
RELATED STORIES
eBPF or Not, Sidecars are the Future of the Service Mesh Confluent Adds Tighter RBAC, Grafana and Other Features Why Enterprises Need a Management Plane Event Streaming and Event Sourcing: The Key Differences StreamNative Integrates Kafka into Apache Pulsar-Based Cloud
THE NEW STACK UPDATE A newsletter digest of the week’s most important stories & analyses.
The New stack does not sell your information or share it with unaffiliated third parties. By continuing, you agree to our Terms of Use and Privacy Policy.