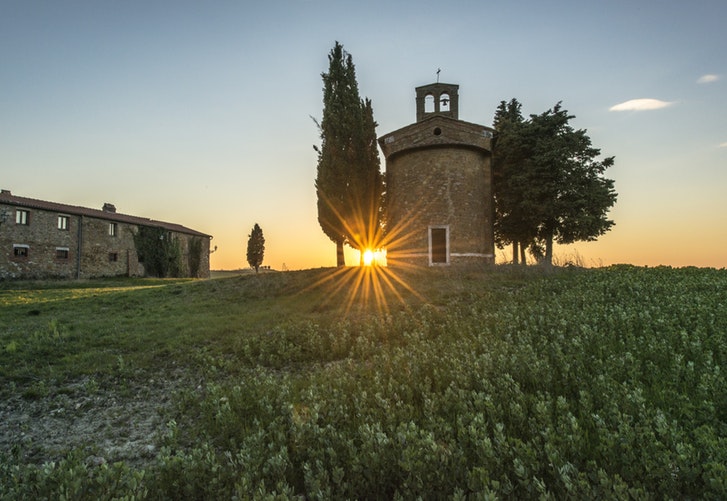 Development of machine learning (ML) applications has required a collection of advanced languages, different systems, and programming tools accessible only by select developers.

But now common ML functions can be accessed directly from the widely understood SQL language. This can be especially helpful for organizations facing a shortage of talent to carry out machine learning plans.

In this article, we will provide use cases and examples for how to integrate machine learning workflows with a scalable SQL database, and offer a peek into the future about how this will foster opportunities for further development.

Machine learning is not new, and SQL databases are not new, so what has changed? Three things.

Adam Prout
Adam Prout oversees product architecture and development at SingleStore. He joined SingleStore as a co-founding engineer and previously served as Vice President of Engineering. Prout spent five years as a senior database engineer at Microsoft SQL Server where he led engineering efforts on kernel development. Prout holds a bachelor’s and master’s in computer science from the University of Waterloo and is an expert in distributed database systems.

Historically, traditional databases have had functions that are built-in and fast. But these have been a limited set with rare new additions. With code generation, any new function that a customer deploys can benefit from conversion to machine code. Essentially a database with effective code generation is constantly optimizing on behalf of the database user.

There is no question that people and companies want to get more out of their data, and today data is simply too large to be analyzed on a human scale. Machine processing, or machine learning, is the only way to glean insights.

Machine learning generally involves processing large amounts of data in a computationally intense manner. Having these underlying technical capabilities in software systems is a critical enabler of machine learning.

Machine learning is not new, but parallelization of ML is new. Historically, ML has been focused on languages such as R and Python which are:

On the other hand, SQL has been:

Today, with advances in distributed SQL Datastores, you can combine the dominance of SQL as a data access language with the performance and capabilities of a scalable parallel system.

Processing Close to the Data

Another development furthering the merging of SQL and ML is that with languages such as R and Python, the processing is happening further away from the data. Data is extracted from a data store, then processed in an external engine or at the data application layer. Spark supports distributed execution of R and Python code on data in memory, but does so on a transient basis and still requires the external persistence of data sources and results.

With a SQL database, the database itself is storing the data and processing the data, so by using SQL operations, you collapse the stack for performance and scalability.

Examples of SQL and ML

There are a few ways to take advantage of SQL and ML. In particular, these approaches focus on the operationalization of machine learning models. The approaches do not cover every implementation of ML models by a longshot, but they do provide a set of new scalability and performance capabilities for real-time applications.

The mathematical operator DOT_PRODUCT, sometimes known as SCALAR PRODUCT, compares two vectors and returns a coefficient of similarity. DOT_PRODUCT is not a new function, but implementation of this function in a distributed SQL database is new and provides the ability to co-locate the function with an operational SQL database.

Without co-locating the functionality, you would need to have an external system to match vectors, then look them up in the database. A far more performant approach places the final matching step right there next to the data.

Real-world examples of DOT_PRODUCT include comparing vectors for facial or image recognition. Similarly, the attributes of many goods and services fit perfectly into a vector. Consider all the attributes for a house or a car and they too can easily be converted into vectors.

With the right SQL databases, ML models can be executed as data lands in the system, providing both the raw data point and the ML result point in the same row in the same table.

Using a real-time approach, scoring occurs on the way in, with no second phase needed to run and build scoring. Since the score is there all the time, application complexity is significantly reduced with fewer overall processes to manage.

When combined with a distributed SQL database, the system can easily scale to handle the largest incoming workloads from global applications. Additional benefits accrue from high-performance parallel connectors to message queues such as Kafka and execution engines, such as Spark.

A further area of innovation is the addition of extensibility for distributed databases. Adding extensibility to a database is not new with Oracle supporting PL/SQL and Microsoft supporting T-SQL. However, adding custom functions and procedural SQL to a distributed database is new, providing a range of options. That is the approach with MemSQL’s Massively Parallel SQL, called MPSQL.

Once you build these types of functions into the SQL database, you have the advantage of the underlying programmability. Specifically, you can build custom functions to suit your application. Other databases often have custom functions built-in but without the ability to change or customize them.

Having the underlying programmability is a bigger advantage than simply having the built-in function. This is critical as all data is unique and to achieve the greatest optimizations you need the ability to tinker. Programmatic approaches such as MPSQL provide this.

Going Forward with ML and SQL

Going forward we are likely to see more machine learning used inside the database itself. Once the data is there and users are entering SQL queries, the database will naturally glean more information about each user.

This will drive advances in ease of use. Right now, you must write everything if you want to incorporate ML, but few things are easier than a SQL query.

ML and SQL will continue to overlap in many ways and with a range of frameworks. Currently, we have a proliferation of Spark, TensorFlow, Gluon and others. Eventually, the industry will centralize on fewer frameworks and they will be built into the database. This converging of functions will be easier to use and unleash architectural advances for new applications.