In 2020, SQL begins to think about its near half-century reign. It is a solid, relatively easy to use (and certainly, very familiar), reliable solution that just gets the job done.As the armies of analysts and database developers who know and love it will attest, SQL has been a groundbreaker in its field.
May 19th, 2020 11:12am by Andrew C. Oliver 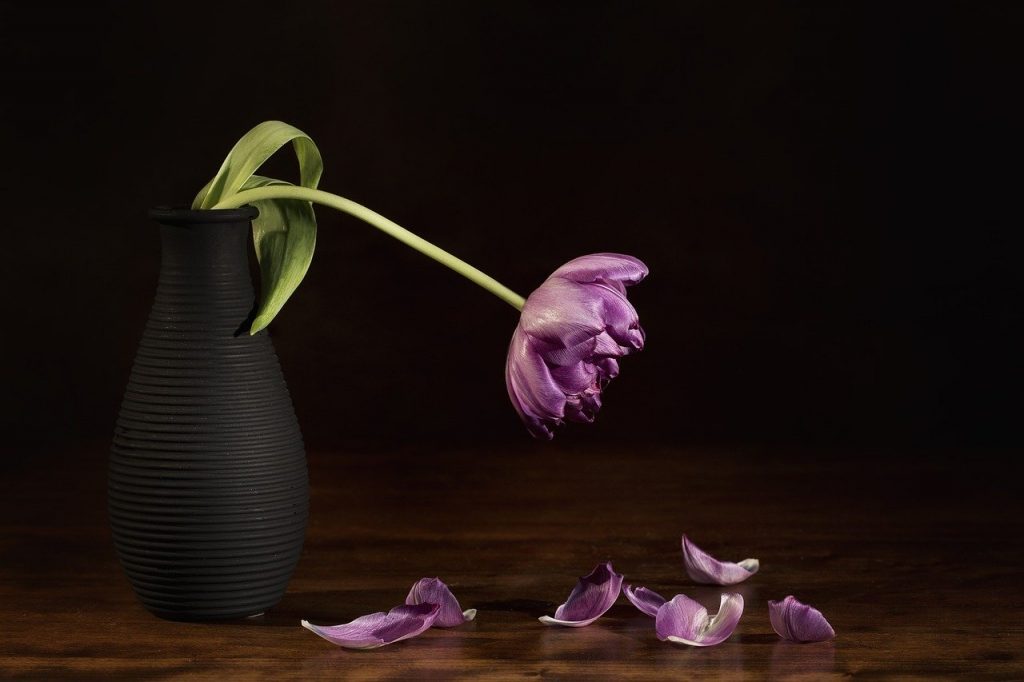 It may be 46 years old, but SQL still gets the job done.

In 2020, SQL begins to think about its near half-century reign. It is a solid, relatively easy to use (and certainly, very familiar), reliable solution that just gets the job done.

As the armies of analysts and database developers who know and love it will attest, SQL has been a groundbreaker in its field. After all, it’s the language of the relational databases that deliver the solutions that power every big enterprise and has done so for decades.

Standing the Test of Time and Resilience

The ecosystem of SQL tools that includes anything from Excel and Tableau to Spark SQL, is used by more than 60% of organizations. An impressive feat, especially considering its age.

But it wasn’t always this way. A few years ago, SQL was left for dead.

The reasons at the time were plentiful. Companies felt that it couldn’t scale. It wasn’t capable of keeping up with the demands of data and storage and analytics. This led to the rise of the then-rebellious NoSQL database, developed as a non-relational database antidote to the shortcomings of relational databases. Today, NoSQL has nearly 40% of the market.

Collaborating Rather than Competing 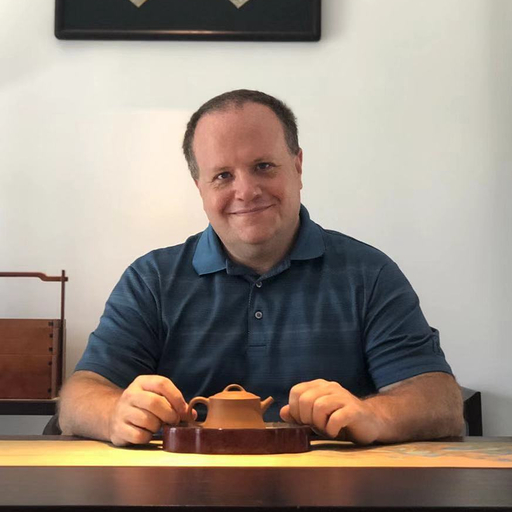 Andrew C. Oliver
Andrew C. Oliver is director of product marketing and evangelism at Couchbase, a provider of open source NoSQL database products. He founded the Apache POI project and served on the board of the Open Source Initiative. He writes a column for InfoWorld and is the Director of Product Marketing and Evangelism for Couchbase.

NoSQL databases are now supporting SQL and solutions from Amazon, SAP, Oracle, and Microsoft, and have gained significant traction. In fact, SQL is one of the reasons why Oracle and SQL Server have been so sticky, and that remains the secret of their success. There are no proprietary query languages that express which data should be included, correlated, and excluded as eloquently and concisely as SQL. There is also no other language that is as widely supported by a variety of different tools, operating systems, connectors, and programming language stacks. Nearly 50 years of dedicated utilization in enterprises shows this to be true.

Indeed, SQL proved resilient even when JSON and sharding gained such rapid popularity that new database vendors were quick to abandon SQL largely because of their immaturity and lack of things like joins. It soon became apparent though that SQL was not to be brushed off quite so lightly, as customers began encountering weird silos and the need to engage in a lot of heavy lifting in order to ensure integration with other tools. Many organizations lost the capabilities that they’d had before the move. While this was happening, SQL was evolving. NewSQL databases that fully embraced SQL emerged, JSON datatypes were added, and new ways of scaling SQL took hold.

SQL Still Has Much Potential

SQL’s potential was shifting alongside demand and a growing number of organizations were realizing that SQL could provide the solidity and reliability that they needed to get the job done. In a paper released by Google in 2017, the technology giant explained why it had made Spanner, its data management system, into a SQL system. The reason was simple — it needed a robust query language that helped to bypass many of the difficulties that developers of OLTP applications faced.

Today, SQL remains the leader thanks to its capabilities, but it is critical that SQL continues to adapt to the demands of the modern world through efforts such as SQL++. If for no other reason than to leave the armies of analysts who know SQL and Tableau and Excel with something better to do than learn multiple JavaScript-based queries languages. They should be able to use their skills with the modern database and, as SQL continues to evolve, it seems likely that they will.