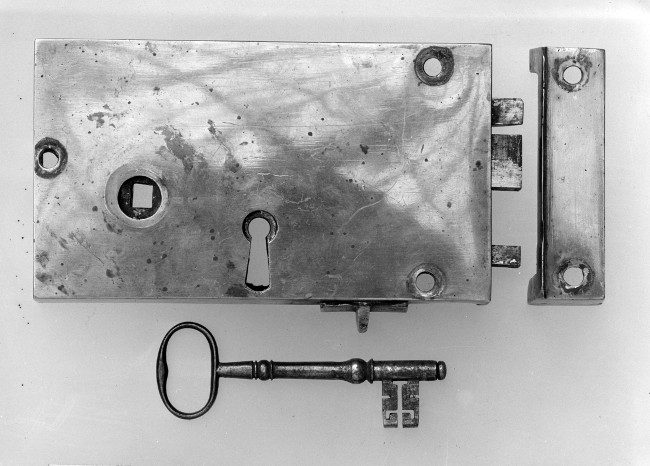 Three years ago only 15 percent of websites worldwide used a valid SSL (secure socket layer) certificate authority. In April 2018 that figure has jumped to 50 percent according to W3Tech’s data. The remaining sites either don’t have a certificate or have one that is not recognized by a major browser like Chrome or Firefox.

The reason for the sharp rise in SSL adoption is simple. In 2014, Google’s search engine started giving “https” sites a boost in their ranking algorithm. As of the beginning of 2018, Google Chrome now warns users every time they try to visit a website that does not have a valid certificate. Thus, the security measure that used to be solely associated with credit card transactions is now a must-have for all but the most obscure websites. 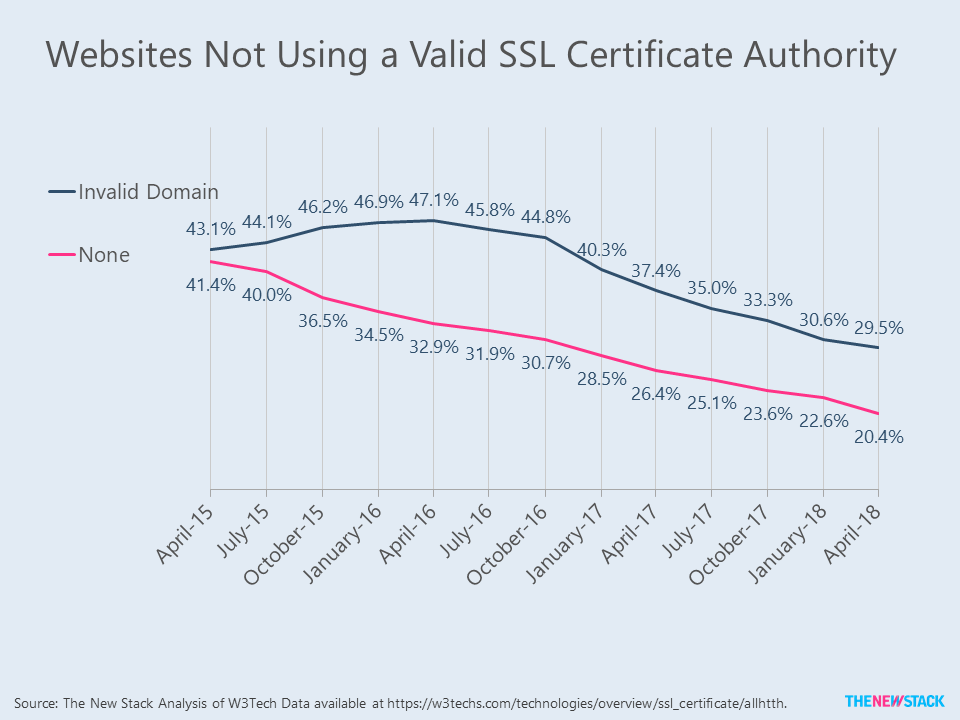 We looked at W3Tech as well as BuiltWith to determine which technologies are benefiting. Interestingly, the sites came up with different answers, partly because their bots were programmed to look for a different set of parameters. Among sites using SSL, 37 percent use Identrust and 36 percent use Comodo according to W3Tech. BuiltWith says SSL by Default is the leader among the top million websites subgroup with 25 percent. However, Let’s Encrypt and Cloudflare are both offering free certificates. Other vendors showing significant market share include DigiCert and GoDaddy.

Looking forward, hear that existing solutions will face competition from blockchain enabled identity and privacy solutions. We haven’t seen data to support that claim, yet. 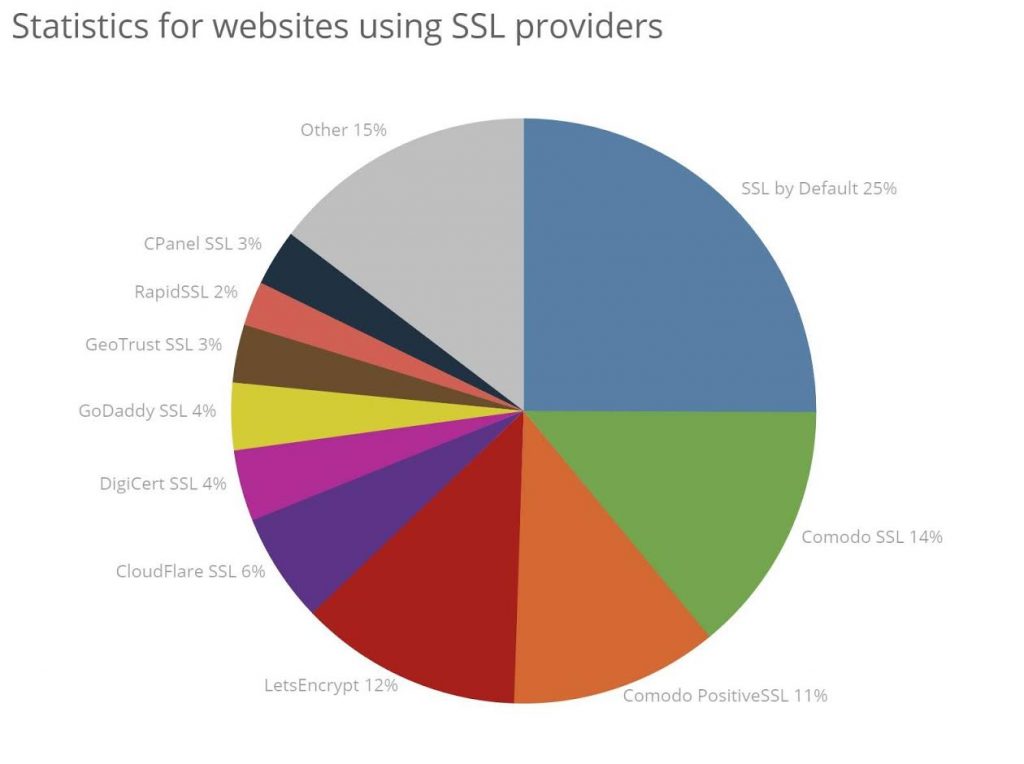 Lawrence has generated actionable insights and reports about enterprise IT B2B markets and technology policy issues for almost 25 years. He regularly works with clients to develop and analyze studies about open source ecosystems. In addition to his consulting work,...
Read more from Lawrence E Hecht
SHARE THIS STORY
RELATED STORIES
How Bad Are System Failures and Security Incidents? Watch Out, Attackers Have Their Heads in Your Cloud! Azure Went Dark Top 5 Considerations for Better Security in Your CI/CD Pipeline How to Get Started Filling 3.4 Million Cybersecurity Jobs
SHARE THIS STORY
RELATED STORIES
CyberArk Decreases Cognitive Load with Platform Engineering Core Wars Shows the Battle WebAssembly Needs to Win OpenSSF Aimed to Stem Open Source Security Problems in 2022 Can C++ Be Saved? Bjarne Stroustrup on Ensuring Memory Safety The Top 4 Threats to Securing Your Cloud Infrastructure
THE NEW STACK UPDATE A newsletter digest of the week’s most important stories & analyses.
The New stack does not sell your information or share it with unaffiliated third parties. By continuing, you agree to our Terms of Use and Privacy Policy.