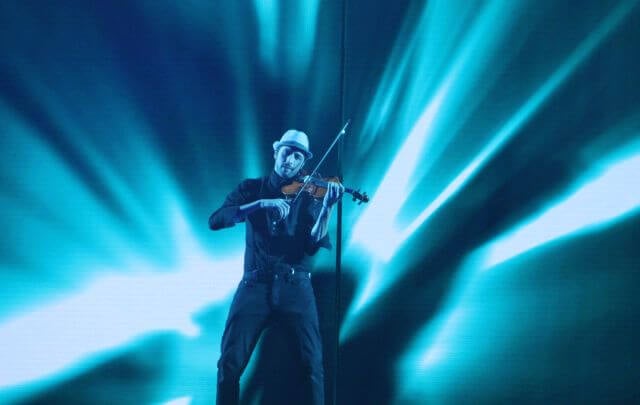 Not long ago, ActiveState offered a novel way to orchestrate cloud-native applications with software called Stackato, a PaaS platform built around Cloud Foundry that used Docker in its orchestration layer. Then all of a sudden seemingly from out of nowhere, HPE purchased the platform from ActiveState.

And then … nothing. For the longest time, it appeared as if HPE was just sitting on this technology. Bad memories of webOS were starting to haunt Stackato users, especially after last December’s Discover conference in London, when it seemed some folks wearing the green rectangles on their lapels had to be reminded what Stackato was.

But in a complete re-reversal of its fortune, Stackato jumped to one of the star players emerging from the Las Vegas Discover conference, as HPE announced version 4.0 of the PaaS platform was being made ready for general release, as part of its revamped Helion Cloud Suite.

“It is, by nature, multi-cloud enabled,” described Omri Gazitt, HPE’s vice president for product management, during a press briefing here Tuesday afternoon. “It runs on every cloud that you care, as a customer, you care to run: AWS; OpenStack; VMware; over time, Azure, Mesosphere DC/OS, and others. But on top of that, it takes really the first step towards multi-cloud management,” he said.

To be accurate, ActiveState had already been utilizing a strong control plane capable of being deployed across multiple clouds. And Docker Inc. itself made its Universal Control Plane generally available late last year. So a multi-cloud control plane is no longer a new or unique feature.

“The model for Stackato is that our customers choose to deploy Stackato software on any cloud that they have,” remarked Gazitt. Its control plane, he acknowledged, was built around HashiCorp’s Terraform, which he described as “a way to provision coarse-grained resources — storage, networking, load balancing, and so on — on any number of clouds. 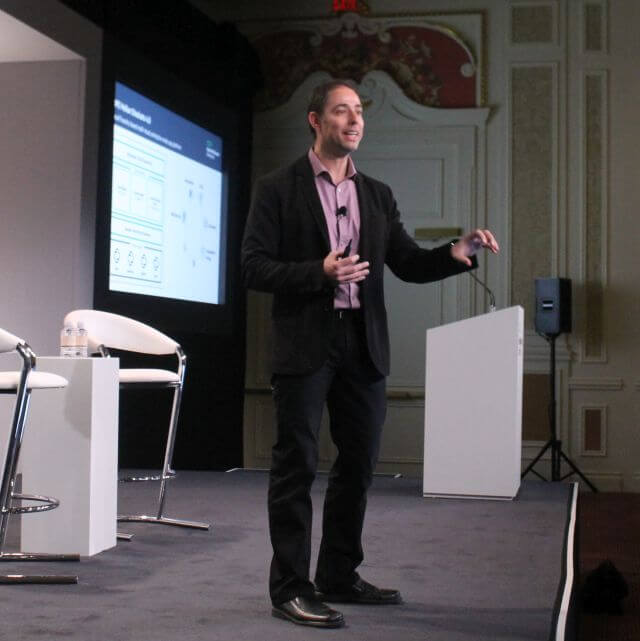 “So we automatically tap into the rich ecosystem that Terraform has already built around it,” he continued, “and we build on top of that a control plane that is able to orchestrate containers. And some of the containers that it orchestrates are the Cloud Foundry control plane [and] the Helion Code Engine control plane. Even our console runs on the same system. All of the services that we support — whether they be MongoDB or Redis or MySQL, or even internal HPE software like Vertica, Haven OnDemand, Fortify, or Stormrunner — all of these things can run on top of that same control plane.”

“We’re very committed to the Cloud Foundry community, but we also acknowledge that there are other approaches”– Omri Gazitt

With all of these components being brought together under a single control plane that ended up being based on HashiCorp’s technology, most likely HPE had not been burying the Stackato brand name for some reason approaching lack of awareness or understanding (or, as was the case with webOS, very sudden lack of interest). Instead, we get a picture that HPE engineers had a multiplicity of patches to sew together, to borrow a metaphor from my wife, the results of which may not have been assured.

Gazitt also assured one analyst Tuesday that the multi-cloud control plane can extend across multiple geographies, including in cases where data ownership policies may be different from zone to zone — as may be the case, for example, between the United States and the United Kingdom.

HPE’s product VP did mention Helion Code Engine, which HPE announced last November, as also being orchestrated by the new, Terraform-based control plane. This platform, he told The New Stack, will present enterprises that have never implemented CI/CD before with what he calls a “falling off a log easy” methodology for staging workloads for the classic development/staging/production stages.

“Its job in life is to take a branch from the GitHub repository, and hook it up with a Cloud Foundry environment, through what we’re calling GitHub Web Hooks,” said Gazitt, “and basically automate the build/test/deploy cycle. We’re not in any way trying to replace systems like Chef, Puppet, Ansible, Salt. In fact, we’re heavy users of Ansible in our own software — for example, the Helion Lifecycle Manager component of Helion OpenStack is built on top of Ansible.”

Unsurprisingly, HPE markets its CloudSystem 10 to enterprises as a combined hardware/software approach to answering companies’ needs to deploy workloads at a reasonably high scale, but without a tremendous need for retooling and re-education around skills. At the same time, however, HPE will be selling into businesses with not only Cloud Foundry expertise but Ansible and other platforms used in CI/CD. So I asked Gazitt, when does HPE decide to compete with a tool like Helion Code Engine or even Stackato, and when to play along and adopt standards like Terraform.

“We’re very committed to the Cloud Foundry community,” he responded, “but we also acknowledge that there are other approaches. Some of our approaches want to run what we call ‘naked containers.’ They don’t necessarily want to run full PaaS. The benefit of a PaaS is that you basically get to fall into the pit of success. By following a fairly constrained set of rules, you’re able to go and cheat success more times than you don’t. With systems like Kubernetes, the training wheels are off.

“There’s a lot of things that Cloud Foundry includes in it, like routing, like load balancing, like the ability to run multiple placement zones, the ability to do rollback and versioning of applications, and zero downtime deployment — all those things are built into a sophisticated platform,” Gazitt continued. “You can actually achieve them yourself by stitching together a set of containers that have the same functionality with a system like Kubernetes; you just have a lot less constraints, and therefore, a lot more work you end up having to do.”

Cloud Foundry, Docker, HPE and Mesosphere are sponsors of The New Stack.

Scott M. Fulton III leads the developer content team at Neo4j, and before this, was a 37-year veteran producer and editor, including for The New Stack, where he created the Context podcast. He produced the Scale blog for ZDNet, was...
Read more from Scott M. Fulton III
SHARE THIS STORY
RELATED STORIES
What Do 'Cloud Native' and 'Kubernetes' Even Mean? Open Source Underpins a Home Furnishings Provider’s Global Ambitions 3 Ways an Internal Developer Portal Boosts Developer Productivity Livin’ Kubernetes on the (Immutable) Edge with Kairos Project OpenTelemetry Properly Explained and Demoed
TNS owner Insight Partners is an investor in: The New Stack, Docker.
SHARE THIS STORY
RELATED STORIES
How Paylocity Scaled Up Community in the Cloud with MongoDB How Intuit’s Platform Engineering Team Chose an App Definition Do You Need a Managed Database? OpenTelemetry Properly Explained and Demoed Open Source Underpins a Home Furnishings Provider’s Global Ambitions
THE NEW STACK UPDATE A newsletter digest of the week’s most important stories & analyses.
The New stack does not sell your information or share it with unaffiliated third parties. By continuing, you agree to our Terms of Use and Privacy Policy.