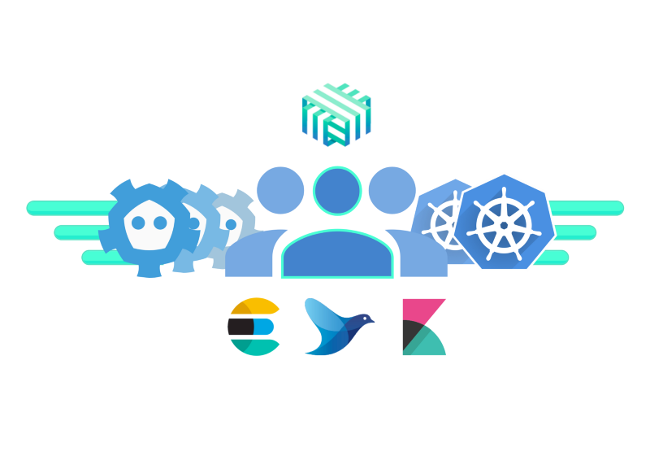 Kubernetes solution provider StackPointCloud has formally set the pricing for its universal control plane, a service that allows organizations to run the Kubernetes container orchestration engine anywhere in the cloud.

Given the easy scalability of Kubernetes, StackPointCloud is not going with per-node pricing. “We don’t believe in the metered model,” Baldwin said. Instead, the company offers the service as a flat monthly fee. The service will be $49.95 a month for all the features, which covers usage for unlimited nodes.

The price is “low enough that you won’t need to seek C-level approval to sign a contract with us,” Baldwin boasted.

The idea of the control plane is that it should “make some intelligent decisions,” on the part of the user, about aspects such as sizing, and monitoring, Baldwin said.

Users can log into the console through a variety of logging mechanisms, such as with their Twitter, GitHub, or Google Apps accounts. Once logged in, they are presented with a menu to deploy a Kubernetes-based cluster on Amazon Web Services (upon which StackPointcloud has built 1,815 clusters built thus far), Google Compute Engine and Google Container Engine (328 clusters), Packet (308 clusters), DigitalOcean (1,094 clusters), and Microsoft Azure (176 clusters). Customers use their own cloud accounts, presenting their cloud identity tokens to StackPointCloud to enable operations.

In addition to cross-cloud deployment, StackPointCloud also offers lifecycle management services, such as setting up highly available clusters (using ectd), autoscaling, and working with HAProxy. You can manage the upgrade of Kubernetes or etcd, or let the service upgrade this software automatically.

Users can add in additional third party resources, such as monitoring capabilities from Sysdig or Linkerd. The company’s “Solution Gallery” also includes OpenDaylight Helium release, the Helm package manager, and other pertinent technologies. Users can also import their own software with Docker Compose files, which the company converts and versions into Kubernetes manifests.

The company also supports the federation feature of Kubernetes, allowing users to maintain multiple co-joining Kubernetes deployments across different cloud providers. Many StackPointCloud customers might use one cloud provider for one task, such as testing, and another provider for a different use, such as production.  “We are seeing people creating Kuberenetes cluster on Amazon, and one on DigitalOcean, and then bring them together,” Baldwin said.

There are a lot of competitors trying to go after the emerging enterprise Kubernetes market, such as Apprenda, CoreOS, Red Hat, and Univa. So, StackPointCloud, which has thus far been self-funded, is focusing on the space for managing Kubernetes across cloud deployments. Unlike many of these other companies, StackPointCloud uses a stock version of Kubernetes, rather than maintain its own distribution.

StackPointCloud started out mainly as a consulting firm, though with an eye towards one day creating product. The present service came about simply because Baldwin and the company’s other engineers grew weary of setting up Kubernetes clusters by hand for each client.

Already familiar with Docker, Baldwin, when he first learned of Google-develop Kubernetes saw that “It solved a lot of problems,” he said. “And we felt that Google knew what the hell they were doing when it came to this kind of technology.”