StackRox is doubling down on Kubernetes and building on top of the security capabilities already offered in the orchestration platform.
Jan 23rd, 2019 11:53am by Susan Hall 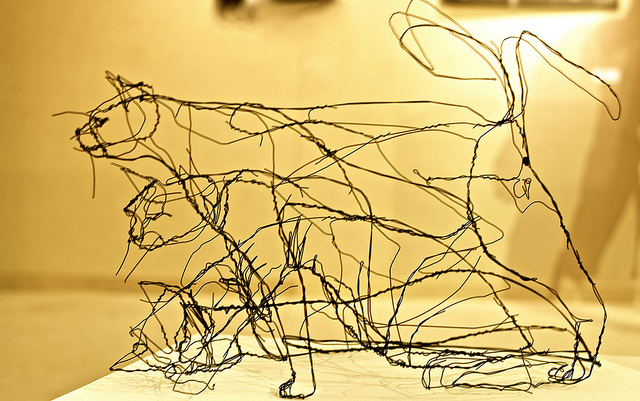 When we last checked in with container security firm StackRox, it was focused on covering the entire lifecycle from build to runtime, with a feedback loop to better add security information earlier in the process.

Now it’s doubling down on Kubernetes and building on top of the security capabilities already offered in the orchestration platform.

“There’s a ton of great and powerful features being built into Kubernetes and the platform is meant to be hugely extensible, so we’ve really drawn on that framework to provide some innovative security capabilities aligned to things specific to Kubernetes,” said Wei Lien Dang, StackRox vice president of product.

Supporting a range of orchestrators forced the company to offer the “lowest common denominator in orchestrator capabilities” and meant it couldn’t adequately support some customer environments, according to a blog post explaining the focus. 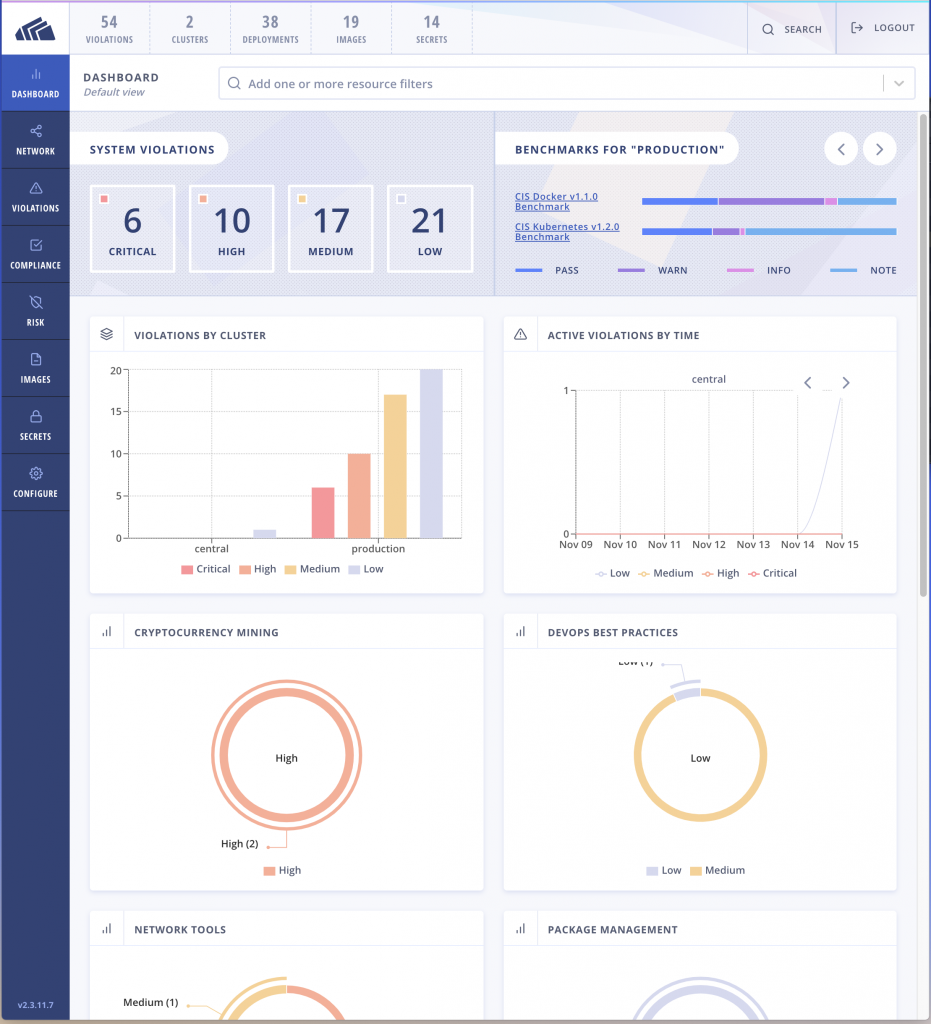 The enhancements added to its v2.4 release:

“What StackRox is doing is giving security the same view, the common language to collaborate with DevOps to address security issues with their applications,” Dang said.

“We’ve seen the emergence of new vulnerabilities with Kubernetes — there was that flaw discovered last month. Vulnerabilities exist, and what we’re giving customers is better context around how a particular vulnerability could be exploited within their environment based on certain conditions or circumstances that might be present at any given time.”

“Not all the information for that is available across orchestration platforms,” he said. “Kubernetes has secrets built in, so we can tie into that, where other platforms don’t have that capability built in.

Kubernetes exposes information via API, and StackRox wants to build upon that. 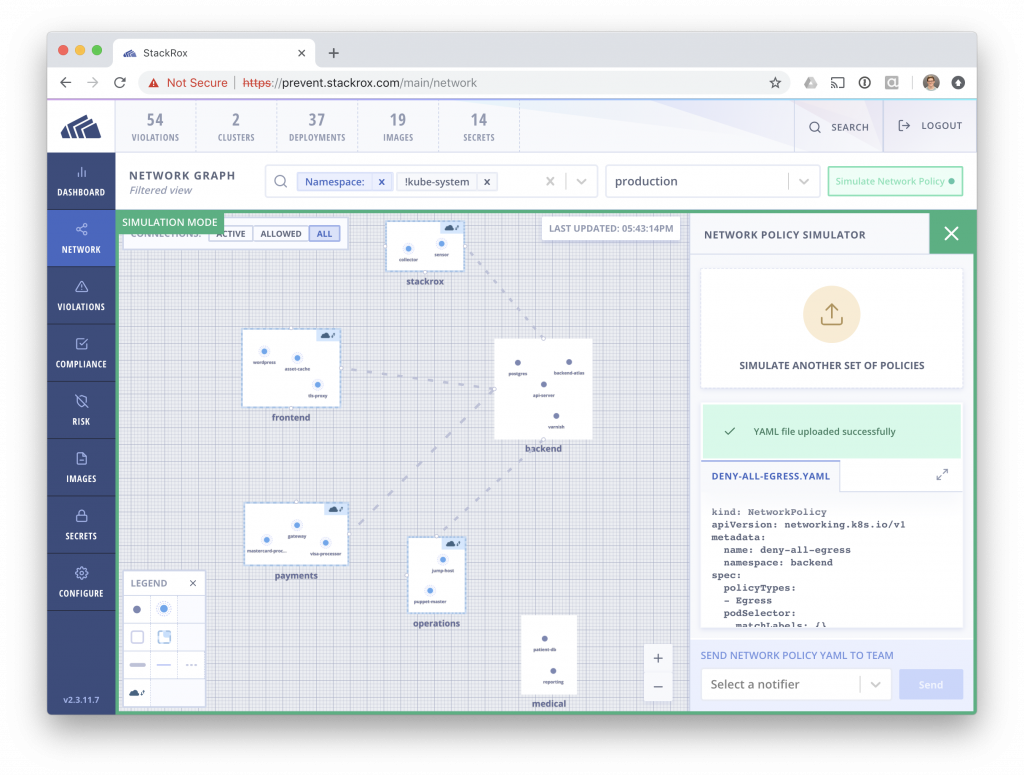 “We’re not looking to replicate secrets-management functionality; we want to use the information that’s already built in via Kubernetes to help customers manage their secrets more effectively,” he said.

The recommendation engine points to potential changes to configured network policies to scope down allowed access based on what a deployment actually requires, Dang said. 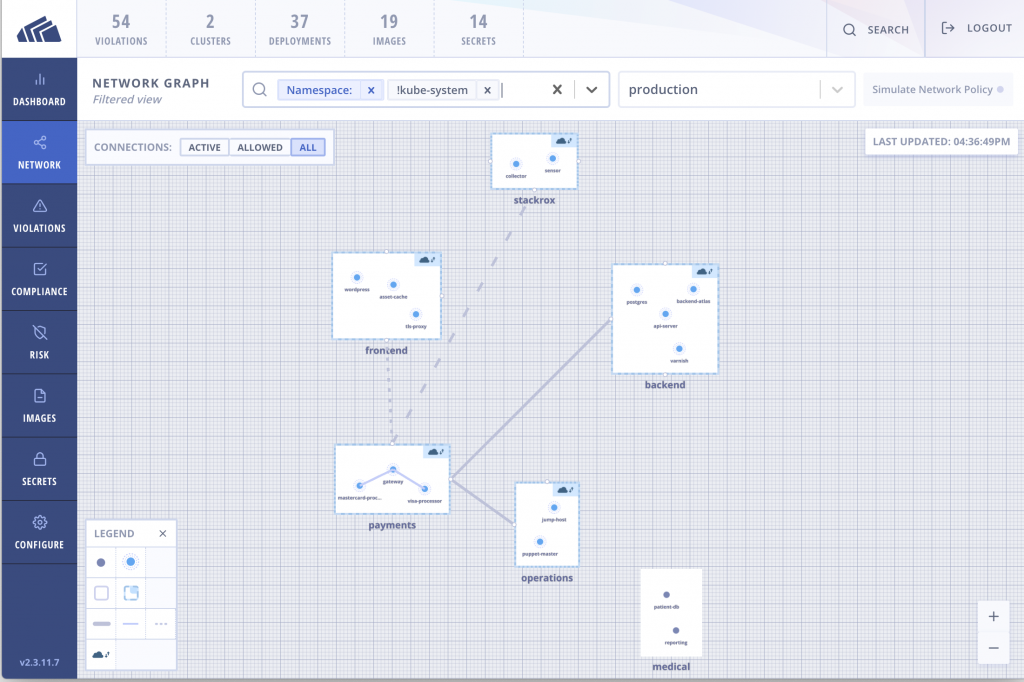 While the company might focus on other technologies later, Dang said of its Kubernetes focus: “That’s the direction we’re going because that’s where companies are going in regard to orchestration.”

In an episode of The New Stack Makers podcast last month, Rancher co-founder Shannon Williams discussed the recent Kubernetes vulnerability (CVE-2018-1002105) and the work to plug the Kubernetes security holes:

It Was Ugly, But Rancher Fought Back

Susan Hall is the Sponsor Editor for The New Stack. Her job is to help sponsors attain the widest readership possible for their contributed content. She has written for The New Stack since its early days, as well as sites...
Read more from Susan Hall
SHARE THIS STORY
RELATED STORIES
Manifest First — Deploy with Confidence Realizing the Dream of Cloud Native Application Portability Citi Shows Continuous Secure Ingestion for Software Packages How Golang Evolves without Breaking Programs Livin’ Kubernetes on the (Immutable) Edge with Kairos Project
TNS owner Insight Partners is an investor in: The New Stack, Docker.
SHARE THIS STORY
RELATED STORIES
Confidential Compute on Azure with Kubernetes K8s Resource Management: An Autoscaling Cheat Sheet Manifest First — Deploy with Confidence Docker versus Kubernetes: Start Here OpenTelemetry Properly Explained and Demoed
THE NEW STACK UPDATE A newsletter digest of the week’s most important stories & analyses.
The New stack does not sell your information or share it with unaffiliated third parties. By continuing, you agree to our Terms of Use and Privacy Policy.