State of the API: Lack of API Design Skills a Key Problem 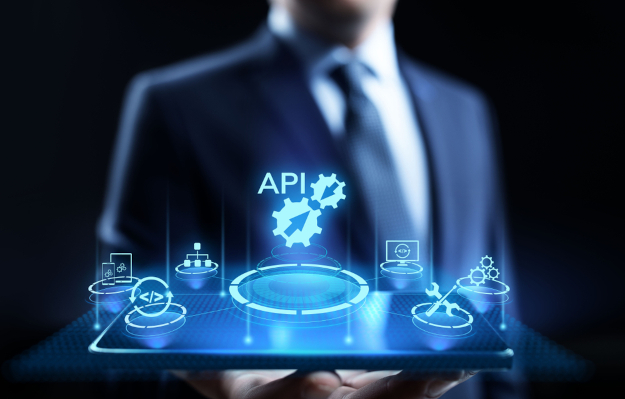 A lack of API design skills is one of the top obstacles to producing APIs this year, according to a recent report by Postman, an API platform.

The API design skill shortage, the report noted, may be contributing to an “overproliferation of microservices, which is creating its own problems” — but it did not specify what those problems were. The data revealed a dichotomy, though, between developers and other survey contributors. Developers tend to think they’re fine when it comes to design skills, while others see shortcomings.

“When you talk to developers, a lot of developers are just pretty happy with the current development process they have,” said Kin Lane, Postman’s chief evangelist. “As a developer who spends a lot of time with developers, I don’t hear about the need for design skills a lot — they actually kind of push back on that. But [with] the survey reaching such a wide swath of people, it’s a massive concern.”

It may be that more training, more education, and more tools and services are needed, Lane said.

“For me, it shows that things are getting more business aligned, because I feel like there’s been that classic IT/business divide for the last five to 10 years; where developers are doing APIs, but now we’ve got a lot more business stakeholders,” he said. “So I think that’s why design is so important.”

For frontend and mobile developers, APIs tend to be more abstract than for backend devs, who see the infrastructure in more detail, said Lane.

“They see this infrastructure, whereas React developers — this is why a lot of them are asking for GraphQL API stuff, because they don’t always see the nuance of the full stack going back,” Lane said. “It’s like once you sheetrock a house, the people who come in once it’s been sheetrocked, they don’t see the frames, the studs, the wiring — they don’t see all the parts and pieces. So you take that for granted.” 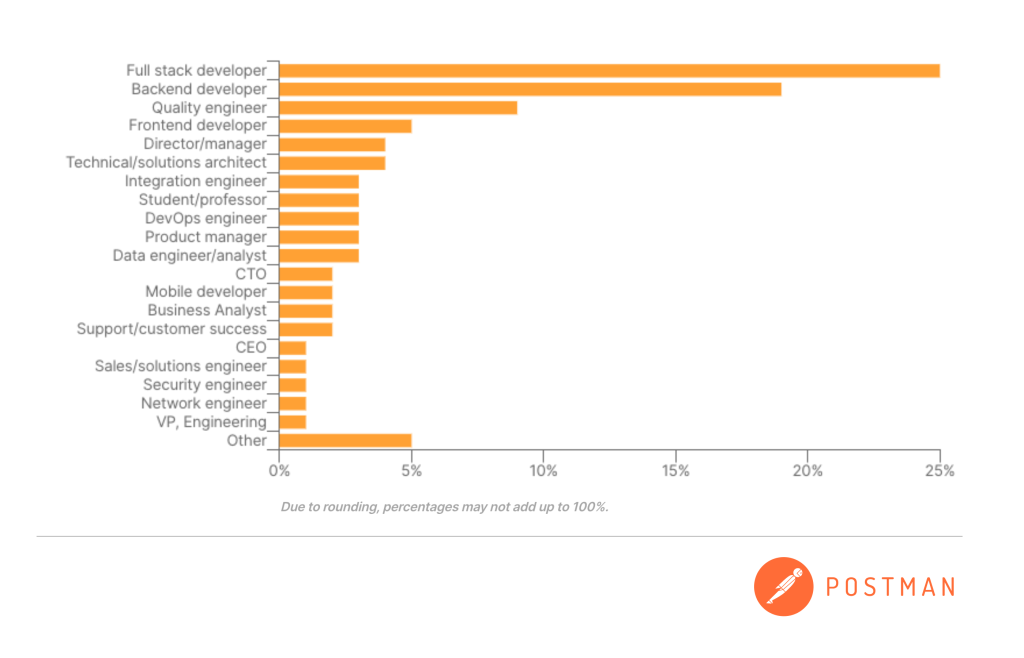 Who works with APIs. Source: “2022 State of the API Report,” Postman

“If you want more consistency, more stability, more reliability and less redundancy across your operations, when frontend developers are building something, they should have some awareness of API strategy, API governance, [and] they should be collaborating and aware of that,” he said. “They should be aware of it so they’re not building redundant APIs just ad hoc for one single app.”

Recreating the wheel has been a problem with mobile applications, where developers have created and deployed APIs where an API already existed, he said.

Despite all the talk about the power of APIs to connect external services, the survey found that APIs now are primarily used to integrate with internal systems — with 83% of survey participants stating that integration with internal systems and apps is of key importance. That’s up from 67% last year.

”Internal integration rose in importance this year for both producing and consuming APIs,” the report noted. “It’s a shift that bears watching, as it has implications for API documentation and design, as well as the full development lifecycle.” 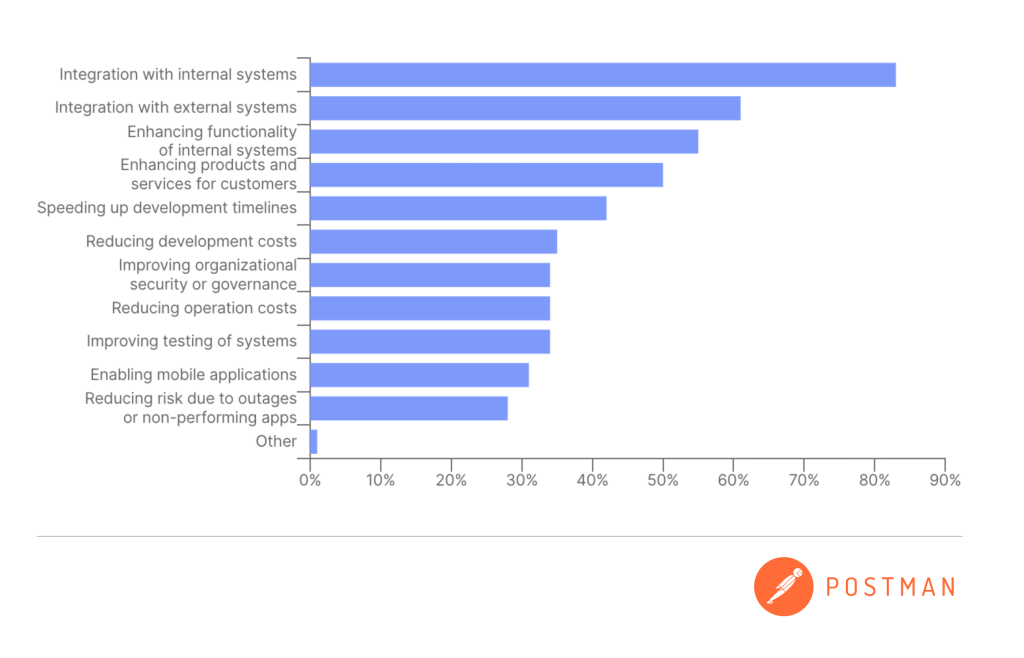 How survey participants use APIs. Source: “2022 State of the API Report,” Postman

The survey found that everyone is spending more of their time on APIs, with 51% of respondents saying that more than half of their organization’s development effort is spent on APIs. “That’s up from 40% in 2020 and 49% last year, underscoring API’s role as the building blocks of modern software,” the report noted.

API investments also remain strong, the report added, with 89% of survey participants saying that investments in APIs will increase or stay the same — despite predicted economy turbulence — over the next 12 months.

Loraine Lawson is a veteran technology reporter who has covered technology issues from data integration to security for 25 years. Before joining The New Stack, she served as the editor of the banking technology site, Bank Automation News. She has...
Read more from Loraine Lawson
SHARE THIS STORY
RELATED STORIES
5 Ways to Improve Your Web Application and API Security How to Handle Sessions with Cookies and Tokens  Planning User Roles for Your Application Improve the Quality of Your APIs with Spectral Linting Six Signs You’ve Got an API Sprawl Problem
TNS owner Insight Partners is an investor in: Postman.
SHARE THIS STORY
RELATED STORIES
Planning User Roles for Your Application What TNS Readers Want in 2023: More DevOps, API Coverage Not All Superheroes Monitor APIs. Here Is Why They Should How to Handle Sessions with Cookies and Tokens  How to Build an API-Centric Digital Architecture
THE NEW STACK UPDATE A newsletter digest of the week’s most important stories & analyses.
The New stack does not sell your information or share it with unaffiliated third parties. By continuing, you agree to our Terms of Use and Privacy Policy.