State of the API: Monetizing API Deployment Is on the Rise

A recent survey finds that organizations are looking to make money with APIs and shows which tools developers are using to leverage APIs.
Jan 20th, 2023 12:09pm by Loraine Lawson 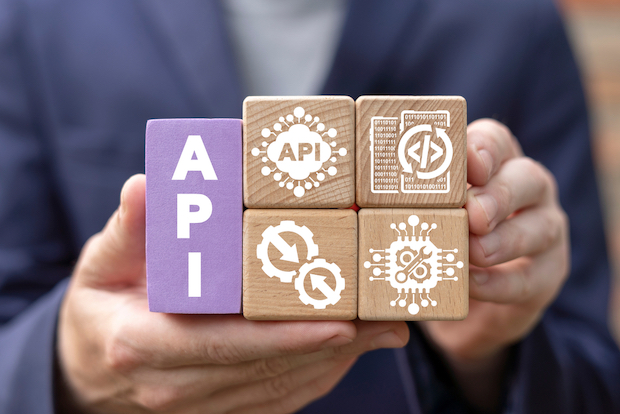 RapidAPI’s 2022 State of the API report surveyed 850 individuals, nearly half of whom were developers. While the majority — 75 % — are working on internal-facing APIs, the number of developers working on partner-facing (49%) and third-party APIs (54%) increased, jumping nearly 5% year-over-year in both categories.

The survey also found that the “API economy” is a top priority for organizations, according to more than three-fourths of developers surveyed. Fifty-nine percent said it was a top priority, with an additional 16.4% responding that it soon will be a top priority. 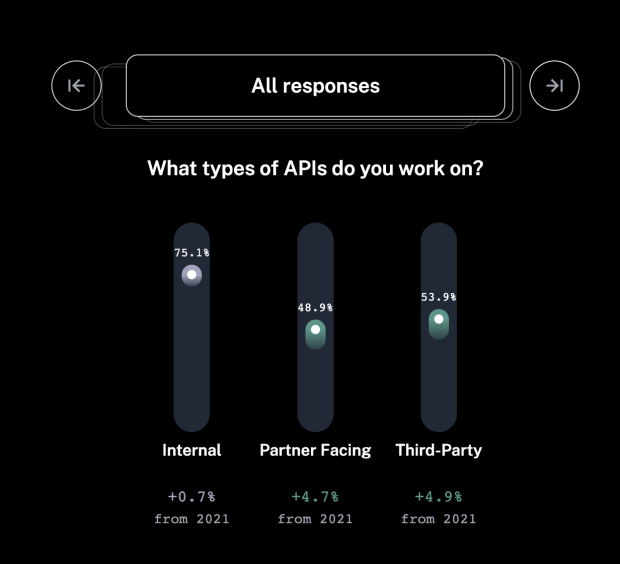 Image via RapidAPI’s State of the API

That may add fuel to IT research firm Forrester’s prediction that more business leaders will leverage APIs in the coming year.

The number of organizations monetizing APIs in 2022 is up around 5% compared to previous years, RapidAPI noted. This is especially true in financial services, where API monetization is up 16%.

“Developers from industries including financial services, technology, telecommunications, and healthcare reported monetizing APIs at an above-average rate,” the company wrote in its press release. “There is also a marked increase in monetization from people who work in organizations that use over 10 APIs.”

The story here is that the use of TypeScript is usurping PHP; 16% reported using it compared to just 12% last year. Meanwhile, use of PHP declined a percentage point to 14% this year. 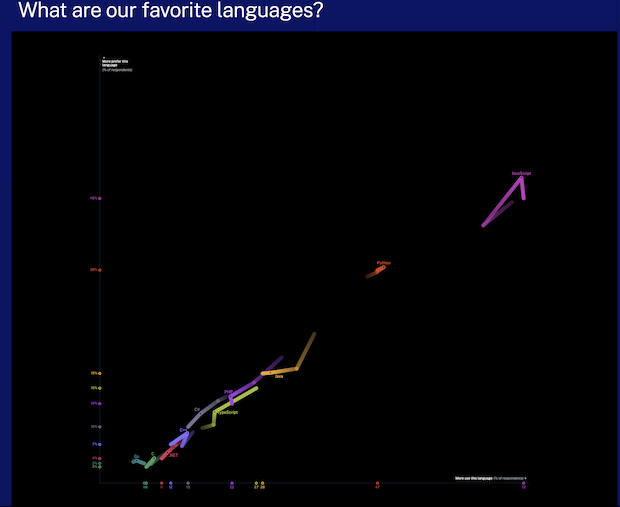 Image via RapidAPI’s State of the API. See larger image.

“[JavaScript] has lost ground this year, while TypeScript has grown by 4% since 2021,” the company noted in the report. “Older languages’ usage continued to fall — see Java, PHP, C#, and .NET moving down.”

Still, JavaScript remained the most popular language for writing APIs at 48% usage, followed by Python at 36%. Nineteen percent named Java as their API language of choice. .Net captured just 4% in this survey, down a percentage point from 2021. Go and C ranked the lowest, with under 4% usage.

The survey also took at look at API tooling — specifically the usage of REST, Webhooks, Websockets, SOAP, GraphQL, Kafka, AsyncAPI, serverless and FaaS, and gRPC, all of which saw increased usage.

Not surprisingly, 69% used REST — a 10% increase over last year. That was followed by the deployment of Webhooks, at 35%, and WebSockets at 30%.

Software engineer Chameera Dulanga defines APIs as distinct from Webhook and Websockets, because APIs originate with the consumer.

“They [APIs] are well suited for applications like persisting state or perform a quick action to receive an immediate response from the backend operation,” Dulanga wrote. “However, if the server needs to communicate back to the browser, there is no direct method when using APIs unless the browser periodically checks for any updates.”

It can do this by report generation or polling continuously, but WebSockets are better for dealing with this real-time challenge, because they allow “a persistent and bidirectional communication between the consumer and service provider,” he stated, adding that modern browsers all support WebSockets.

WebHooks — sometimes called reverse APIs — are “mostly used to communicate between servers or backend processes,” and, for instance, come into play when you need a push notification — such as on mobile deployments, according to Dulanga.

“WebHooks provides a solution for the overkilling issue in WebSockets by providing a disconnected mechanism to receive a response originate from the service provider,” he wrote.

The other API tools ranked lower than 30% usage, with 27% using AsyncAPIs, 25% using serverless or FaaS, and 23% using SOAP. GraphQL, Kafka and gRPC each received less than 20% of the responses.