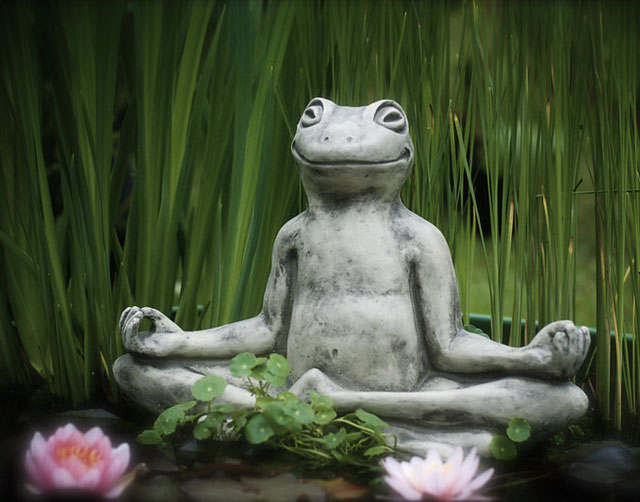 After selling the API management platform Apigee to Google in 2016, team members set out to simplify the app development work of connecting data from multiple backends.

After seeing how hundreds of customers actually implement APIs, he said, “we realized there has to be a better way. And in order to build a better way, we are leveraging our past experience in the world of databases, and machine learning and others, … to do some things which are today very laborious and manual.”

StepZen’s idea is to write one API that draws needed data from the various sources — and manages that fetching process.

One of the things they worked on at Apigee was creating a way for data scientists and software developers to work together to create a data structure that acts as an API graph of connected data. Their latest effort again connects data — that dynamic applications use to pull information from various data sources, such as databases, content management systems and third-party APIs.

An e-commerce app, for instance, might draw data from a customer system; an order system; a delivery system, such as FedEx or UPS and possibly other sources.

The idea is to write one API that draws needed data from the various sources — and manages that fetching process. Developers can write code to handle all this, but, especially in the Jamstack world, developers don’t want to manage anything, and it just slows the development process down, Jhingran said.

That’s where StepZen steps in: It retrieves the data to a usable format and takes care of processes such as error handling, caching, return logic and path optimization.

“We want to be the one place by which all Jamstack developers access all the APIs, but in [a way that], fundamentally, not running any infrastructure is attractive to a developer, [but also] is easy to build,” he said.

The idea is to build one API with GraphQL to fetch the right data with a single query. Developers just apply configuration information and credentials to connect to the requisite backend data sources. The SaaS service runs on Google Cloud, but it doesn’t care where the backends are, Jhingran said.

Rather than using procedural code, the world of APIs today, which instructs the API exactly the needed bits and the precise ways it can be requested, StepZen imagines using declarative techniques that abstract away the backends, and frontend developers just ask for what they want. Taking inspiration from Google Search or Google Maps, developers don’t have to code every single possible form the query could take, they just make the request and the system figures it out, Jhingran said.

He calls GraphQL “awesome” for frontend developers. If they query for weather, for instance, but really only want temperature, it doesn’t dump everything it finds back on them. It allows decoupling of the backends and the way developers use it, he said.

“Because of that decoupling, you can change your backends or you can have multiple backends, feeding into the same thing, etc., and the frontend person doesn’t care how that thing is coming about, and GraphQL turns out to be awesome in that,” he said.

The San Jose, California-based company released its alpha in November and is working with a cadre of developers over the next six months as it moves toward GA.

In late December, it announced an $8 million seed investment from Neotribe Ventures and Wing Venture Capital.

It’s focused not just on building APIs, but running them, and overall, making life easier for developers.

“We have got a community of dozens of developers who are with us on the journey, who are basically [telling us] the kinds of problems and issues that they tackle. And while they can program their way around all of them, at some point in time, all of that becomes a bit too much. And therefore, we are working with them and saying, ‘Okay, look, what are the things that that are really hard for you to do? And how can we actually make them easy?’” Jhingran said.

Among them is Fernando Andrade, technology director at Work & Co, a technology and design agency building websites, apps and digital experiences.

“In the past couple of years, we’ve been following the GraphQL community and seen an increasing interest in managed GraphQL API services that aim to shorten the cycle from idea to production by hiding server-side complexity from front-end developers. That’s exactly the space StepZen is focused on — and one in which we see lots of opportunities,” he said.

Added Pratap Ramanathan, founder of Recorem, a startup that connects recruiters and job seekers at events: “In building our talent offering, we have to attract third-party developers and also integrate with a lot of backends. While early, we believe that StepZen offers a way for us to accelerate our offerings in the market by quickly enabling us to deliver a GraphQL endpoint.