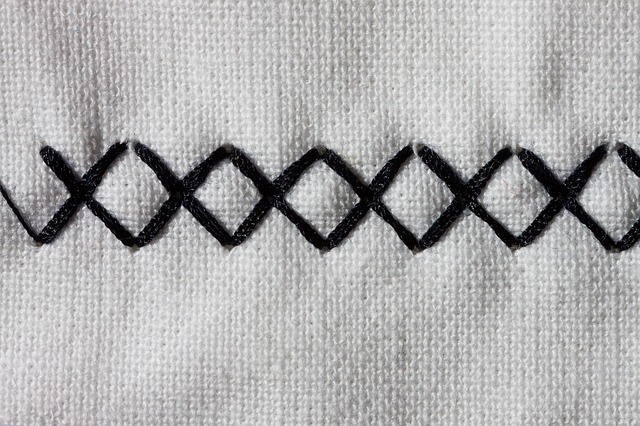 MongoDB World 2017 kicked off in Chicago on Tuesday with the unveiling of Stitch, a new service integration software package for the popular open source MongoDB document database.

Stitch is designed to handle routine tasks, such as setting up access control and security rules and can also be used to seamlessly integrate with third-party services for things like payments, messaging, and user authentication.

The software is designed to offer “unparalleled flexibility in how you can expose data and how you can work with data directly in your applications,” boasted Eliot Horowitz, MongoDB chief technology officer and co-founder. It’s just so different from anything in the market [in] how you can put things together, how you can configure things and put guarantees around it.”

Stitch is launching with pre-built integrations with Google, Facebook, AWS, Twilio, Slack, MailGun and PubNow, although Stitch can be integrated with any other service that offers a REST API.

Software development today is largely about stitching various services together, Horowitz told the audience during his keynote presentation.

“What if you use a back-end as a service and you decide you want to go directly to the data using a different tool? What if [that back end service’s] APIs don’t support that tool? You’re out of luck. What if you want to use a service that they don’t support? A competitor’s service? You’re stuck there as well. What if I don’t want to use this back-end-as-a-service anymore? Do I have any options? Usually, the answer is no. Usually, you’re locked in,” Horowitz said.

Stitch is a REST API for MongoDB that allows you to connect directly from a web app, phone or Internet of Things device with a configuration-based way to do authentication, privacy and security. You can employ write rules making it as simple or complex without writing any code.

“You can validate, you can audit it, you can build these very simple rules so you can expose any data you want to whoever you want,” he said. And you can use any service you want — anything that speaks to HTTP you can build right into it. Stitch can be used in any environment, be it the cloud, on premises, or on MongoDB’s database-as-a-service, Atlas.

Stitch can expose certain fields from an existing database to a new application, as well as provide an easy way to write to that database. Simple JSON rules define which fields a user can read and write. There are also software development kits (SDKs) for JavaScript, Android, and iOS, to enable cross-platform support.

This Stitch is separate from an identically named MongoDB software package, available from a company named Stitch, for data warehouse extract, transform and load work (ETL) data pipeline. That Stitch is based on the Singer ETL standard.

A Stitch in Time

One of the great differentiators of Stitch is that there’s no lock-in, Horowitz said in a separate interview.

“I don’t believe that any back-end-as-a-service is ever going to meet 100 percent of your needs. Something’s going to break at some point. With Stitch you can always bypass it and go straight to the database and have the full power of Mongo without the Stitch layer,” he said.

Stitch is initially available as a public beta with the Atlas database-as-a-service.

The NoSQL vendor also announced the expansion of Atlas beyond Amazon Web Services to include support for Azure and Google Cloud.

Launched at the conference last year, Atlas has more than 3,000 customers including dating site eHarmony and biotech firm Thermo Fisher Scientific. More than 20,000 developers have signed up for it.

Susan Hall is the Sponsor Editor for The New Stack. Her job is to help sponsors attain the widest readership possible for their contributed content. She has written for The New Stack since its early days, as well as sites...
Read more from Susan Hall
SHARE THIS STORY
RELATED STORIES
Can Agile Teams Have a Design-First Approach to APIs? Why Databases Need APIs GraphQL: For When REST is Just Too Slow Best Practices for API Security in Kubernetes GraphQL as the New API Gateway?
SHARE THIS STORY
RELATED STORIES
How Developers Monetize APIs: Prepay Emerges as New Option What It Means to Be OpenAPI-First in Kubernetes How to Achieve API Governance  Composing a Platform by Patching Crossplane Resources GraphQL as the New API Gateway?
THE NEW STACK UPDATE A newsletter digest of the week’s most important stories & analyses.
The New stack does not sell your information or share it with unaffiliated third parties. By continuing, you agree to our Terms of Use and Privacy Policy.