Stop Technical Debt Before It Damages Your Company

Companies are taking on technical debt when they prioritize immediate fixes over scalable solutions in their design and development processes, and apply a band-aid approach to faulty systems rather than taking time to retool and modernize.
Sep 13th, 2021 2:19pm by Paulo Rosado 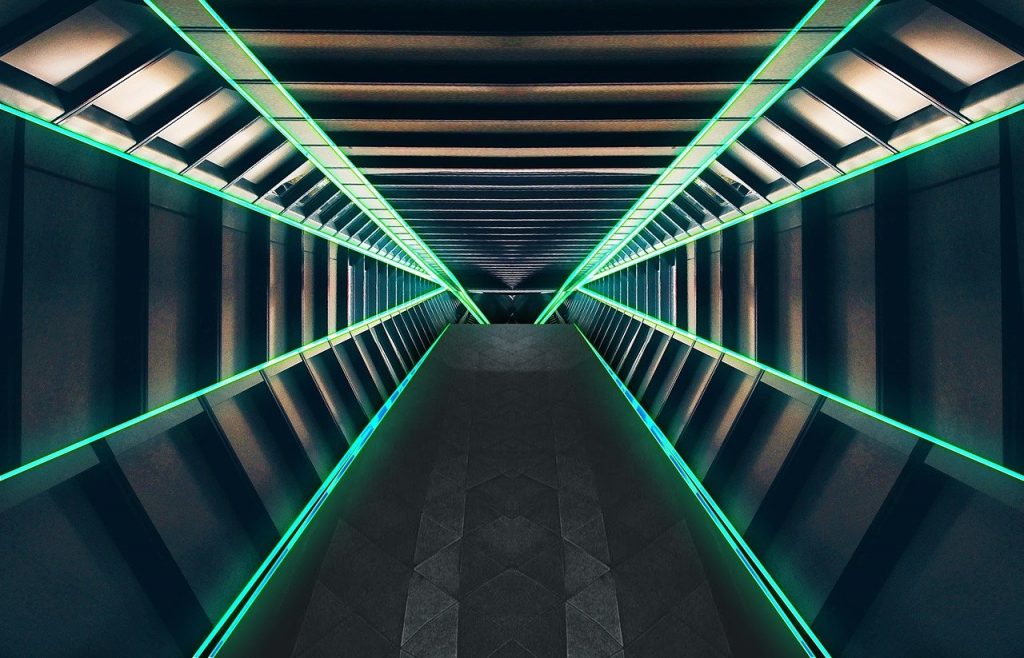 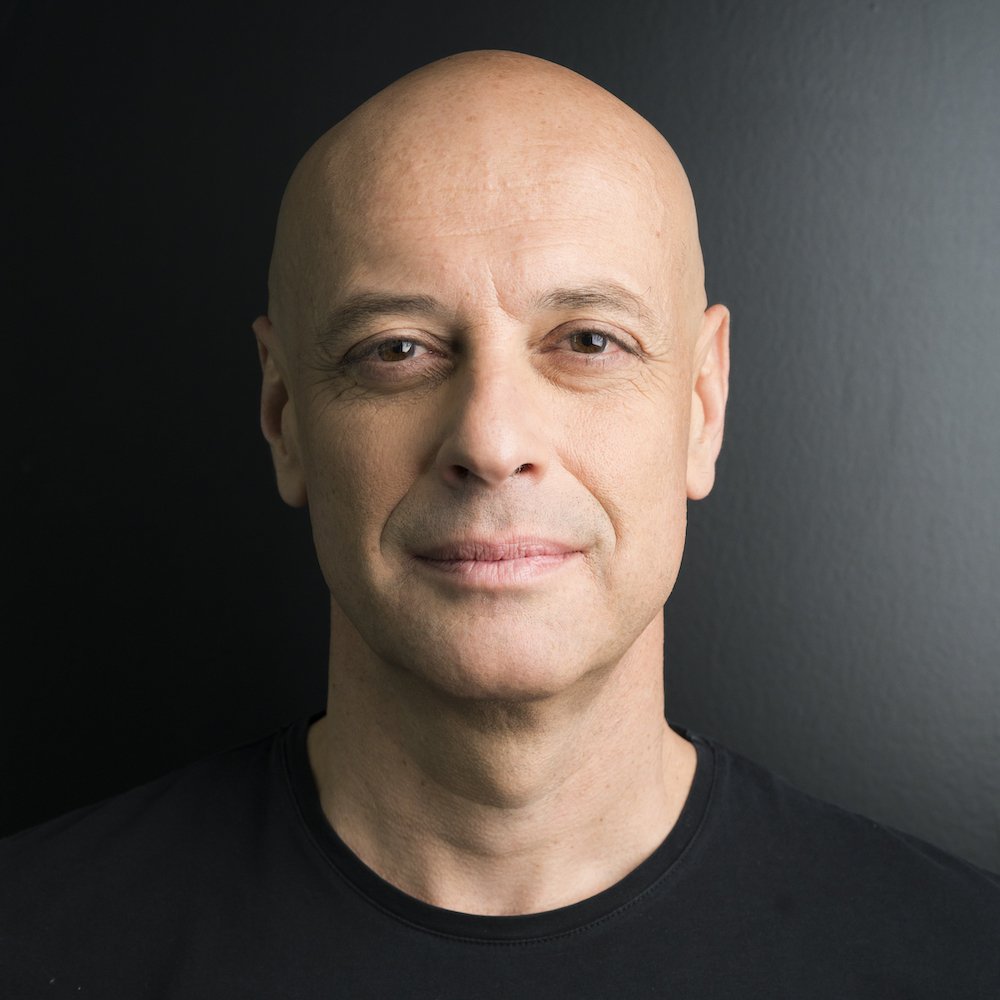 Paulo Rosado
Paulo Rosado founded OutSystems in 2001 with a vision to give every company the power to innovate through software by fundamentally changing how enterprise software is developed. Staying true to that vision, Paulo has led OutSystems to become a global leader and pioneer in the application development market and one of the fastest-growing B2B tech companies in the world. Before he started OutSystems, Paulo co-founded Intervento, an e-business software infrastructure company that was successfully sold in 1999. He also worked for Oracle Corp, where he held multiple positions in R&D and product management. Paulo has participated in multiple executive education programs and holds a Master's in Computer Science from Stanford University and a Computer Engineering degree from Universidade Nova, Lisbon.

Take a moment to picture a successful company — maybe yours, maybe a competitor’s. It has a market-leading product and is growing fast. The business boasts state-of-the-art, beautiful apps to support the organization and to keep operations running smoothly. From the outside, everything looks perfect. But most likely there is a threat hiding below the surface.

This phenomenon, deep inside even the most successful companies’ IT infrastructure, is slowly eroding efficiency, innovation and effectiveness. And no, it’s not a virus attacking IT systems, though the effects can be surprisingly similar. It’s technical debt.

“Technical debt” is a term that’s been bandied around for years with dozens of definitions and connotations. Put simply, technical debt accrues when companies make internal technology choices that can benefit them in the short term but have negative long-term consequences.

Companies are taking on technical debt when they prioritize immediate fixes over scalable solutions in their design and development processes, and apply a band-aid approach to faulty systems rather than taking time to retool and modernize. And much like monetary debt, adding a bit of technical debt here and there is a natural and even necessary part of a company’s expansion. However, much like accumulating financial debt without strategies to pay it down, technical debt when left alone compounds at rates that crush innovation.

After all, technical debt is on track to nearly quadruple to $5 trillion by 2030 from last year’s $1.3 trillion, according to a January 2021 report by the Consortium for Information and Software Quality. And while some of this is simply the cost of doing business, clearly an enormous amount of resources are being siphoned away from innovation and experimentation to fix old operational problems. Alarming, isn’t it?

In an effort to gain better insight into this problem, we surveyed more than 500 IT leaders across the globe in June 2021 and found that, on average, about one-third of IT budgets are spent addressing technical debt. For enterprise companies, that number jumps to more than 40%. Healthcare companies are spending the highest percentage of their budgets on technical debt, with banking and finance close behind.

And across industries, more than two-thirds of the IT leaders surveyed agreed that technical debt poses a fundamental limit on their ability to innovate, and 64% said that it will continue to have a major influence on their strategies in the future. Given its impact on vital industries like health care, the sheer scale of technical debt is concerning not only for individual organizations, but for society as a whole.

Technical debt often accrues because it’s so deceptive. In the short term, it appears worthwhile to take on a new framework or leave behind a tangled web of code in order to stay on budget or on schedule. When the pressure is on, finding and fixing defects, regression testing and deploying will naturally slip down the priority scale.

These steps toward cutting technical debt — like paying down financial debt — take time and planning.

A popular misconception about technical debt is that it’s less of a concern now because it began long ago in a world of legacy application development. While partially true, a new generation of technical debt has emerged from SaaS platforms that are creating massive sprawl across the enterprise, with a slew of new tools requiring hyper customization that eventually add to the problem.

Thankfully, organizations around the globe are not locked into this grim, debt-laden future. By understanding and acting on the root causes of their technical debt, every business has the power not only to chip away at that rising mountain, but also to gain control of it on the frontend.

And given the potential growth of the problem, the reversal of technical debt must become a core and company-wide priority. Business leaders must communicate with IT and development teams so they can better understand their tech infrastructure and the problem they’re facing. And with that increased knowledge in hand, there are multiple, concrete ways to address technical debt:

These steps toward cutting technical debt — like paying down financial debt — take time and planning. They require rebalancing priorities from short-term gains to long-term success, and finding tools that allow for both. But by recognizing the scale of the problem and the financial and organizational need for change, you’ve taken the first step toward creating a technology culture of innovation and manageable change. Like that experience of making that last student loan or mortgage payment, moving forward free of technical debt leaves your organization feeling more creative, flexible and empowered.

SHARE THIS STORY
RELATED STORIES
How to Get Started Filling 3.4 Million Cybersecurity Jobs SRE Housekeeping: Where to Get Started for New Hires 2023 Will Be the Year FinOps Shifts Left Toward Engineering Java's James Gosling on Fame, Freedom, Failure Modes and Fun Wellspring of Creativity: Why Public Domain Matters
SHARE THIS STORY
RELATED STORIES
A Brief DevOps History: The Road to CI/CD Entrepreneurship for Engineers: Building for Customers’ Love Snack Stack: Turning Winter Comfort Food up to 11 Entrepreneurship for Engineers: Avoiding Feature Bloat How Jit Builds a Platform Engineering Mindset in the Cloud
THE NEW STACK UPDATE A newsletter digest of the week’s most important stories & analyses.
The New stack does not sell your information or share it with unaffiliated third parties. By continuing, you agree to our Terms of Use and Privacy Policy.