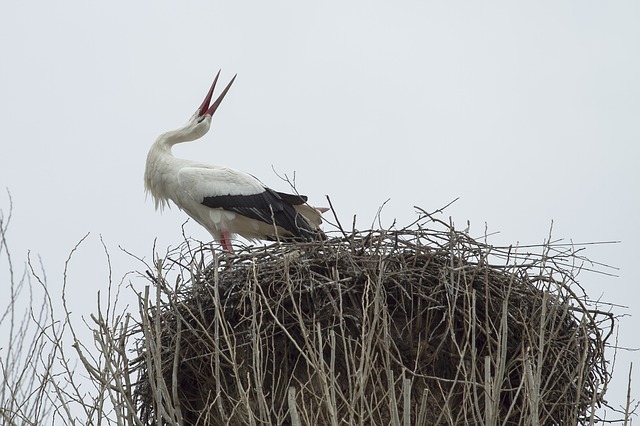 There was a buzz about storage at KubeCon + CloudNativeCon 2017 in December, primarily around the Container Storage Interface (CSI), a cross-industry standards initiative, that was released as an alpha feature in Kubernetes 1.9. CSI will enable users to plug in and swap storage for the Kubernetes cluster.

The Cloud Native Computing Foundation also just taken on Rook, which can provide a bridge across types of storage and the applications that need it, as an Inception-level project.

The focus on CSI largely has been about provisioning storage in the first place. STORK is more about facilitating orchestration of the application itself without using labels, according to Goutham “Gou” Rao, Portworx co-founder and CTO.

In an episode of The New Stack Makers podcast, Rao discussed how Portworx built out its technical architecture for storage with containers.

The Portworx Technical Architecture For Storage In Container Clusters

“We came about this project from a lot of lessons learned about deploying these databases at large scale,” he said. “Some of the ways customers were going about it, like adding labels or manually adding constraints to facilitate deployment of these applications, it sort of became challenging in a production environment.”

In a production environment, he explained, there are a lot of dynamic changes — machines crashing, disks failing, storage getting over-utilized. “You could have a lot of wear and tear on the storage fabric. This sort of intelligence needed to be fed back to Kubernetes so it could be even more effective at managing distributed, stateful applications,” Rao explained.

Labels basically are pinning applications to which type of node. But when you have hundreds of servers and thousands of containers, it gets very cluttered. You lose focus of where your labels are and what they’re doing, he said. Basically, a label becomes another thing you have to manage. STORK is able to provide all these benefits in an automated, self-driven way.

In its initial form, STORK uses the open storage framework that Portworx uses, but the company plans to work with other vendors to provide an array of storage options. Users also can add their own drivers by writing their own plug-ins.

It’s a natural extension of Kubernetes that sits on the Kubernetes cluster and helps make storage-based decisions about how to best schedule and manage the application, like where should the application run. What should happen if the server on which the application is running has a problem with storage?

“The goal behind this is to provide the operator, the system administrator, a hands-free environment; they don’t have to worry about the implications of durability or wear and tear on their storage environment. STORK sort of goes on autopilot and lets your application run, regardless of the underlying infrastructure,” Rao said.

It’s aware of your cloud environment or of your physical servers if running on-prem.

In addition to expanding the range of storage options, enhancements going forward include support for availability zones so that the prioritization of nodes will take into account the zone and rack on which data is located and support for taking backups to the cloud using the same interface as snapshots.

Cloud Native Computing Foundation and Portworx are sponsors of The New Stack.

Susan Hall is the Sponsor Editor for The New Stack. Her job is to help sponsors attain the widest readership possible for their contributed content. She has written for The New Stack since its early days, as well as sites...
Read more from Susan Hall
SHARE THIS STORY
RELATED STORIES
Data, Analytics and AI: What Will Happen in 2023 5 Best Practices for DevSecOps Teams to Ensure Compliance The Top 4 Threats to Securing Your Cloud Infrastructure Kubernetes App Deployment from the Command Line What TNS Readers Want in 2023: More DevOps, API Coverage
TNS owner Insight Partners is an investor in: The New Stack.
SHARE THIS STORY
RELATED STORIES
Agent-Based vs. Agentless Security: Which Approach Is Better? Kubernetes Needs to Take a Lesson from Portainer on Ease-of-Use 5 Best Practices for DevSecOps Teams to Ensure Compliance What LaunchDarkly Learned from 'Eating Its Own Dog Food' Kubernetes App Deployment from the Command Line
THE NEW STACK UPDATE A newsletter digest of the week’s most important stories & analyses.
The New stack does not sell your information or share it with unaffiliated third parties. By continuing, you agree to our Terms of Use and Privacy Policy.