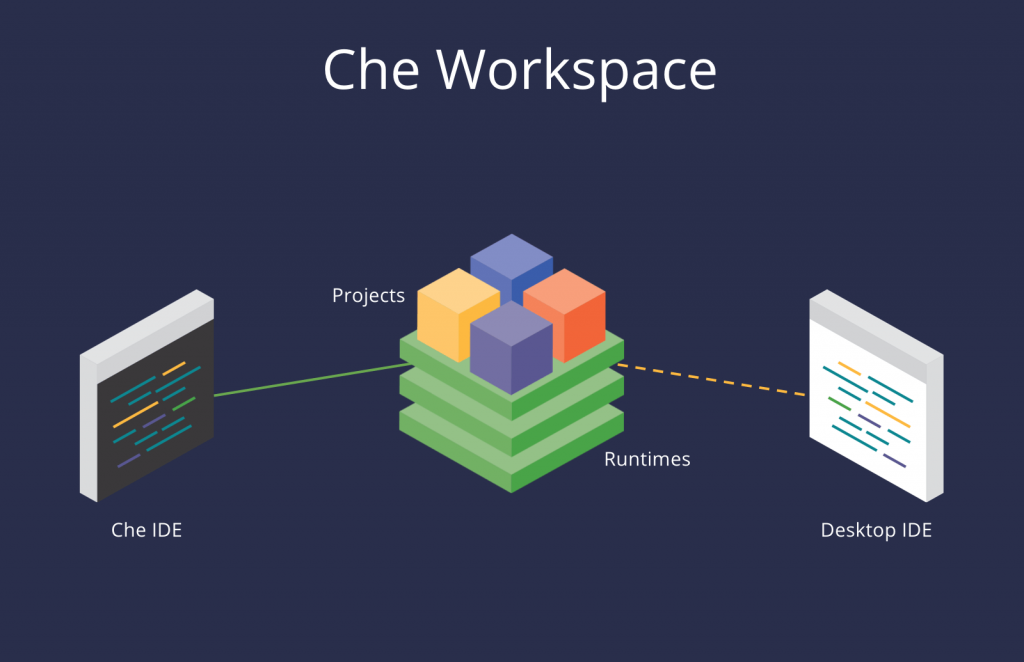 In this episode of The New Stack Tutorial Fridays, we explore how Bitnami and Codenvy are streamlining continuous integration and deployment by offering an integrated workspace and pre-packaged stacks of software.

These developer containers, run what Bitnami dubs ‘on-demand workspaces.’ Spencer then began the walkthrough by navigating to the GitHub repository for Bitnami’s Docker Express, then kicking off an Eclipse Che developer workspace. After doing so, the workspace runtime began to set up automatically. This resulted in a ready-to-go express website, hosted on Codenvy.

While attending Dockercon 2016, Dennis saw that many visitors to the Bitnami booth explained that it took them, on average, two days to get everything set up in their stack. “It comes back to that issue of, ‘It works on his machine, but it doesn’t work on mine.’ The process that developers go through are: ‘Hey, I’ve got to get myself a runtime. Wait a minute, I have to get the right framework. Do I have the right version of that framework? is it set up the right way?’ then, I have to fire up my IDE as well that’s just to start hacking at code.”

“That process is constant and repeatable, and we just focus on automating that process with Che,” said Spencer.

Developers can also run an on-demand workspace in their cloud provider of choice. Bitnami offers a variety of ready-to-go stacks to choose from, with the dashboard displaying options for Java, .NET, Android, and a blank workspace. Spencer then navigated to the second workspace tab, the Workspace Library.

Next, Spencer highlighted some of the key features for developers interested in starting their own continuous integration and delivery pipeline, having pre-configured a Microsoft Azure stack with resources including Eclipse Che, Bitnami, Gitlab, and Jenkins.

Spencer mentioned that for the majority of developers, Jenkins represents the cornerstone of their CI/CD workflow, Spencer mirthfully explained that it is also notoriously difficult to set up. “You see people at bars on Friday nights, these poor broken souls. You ask them what’s wrong and they say ‘I spent the week trying to get Jenkins set up.’”

When searching for which instance of Jenkins to run in Azure, Spencer explained that users may notice there is one called ‘Production Jenkins,’ alongside the standard Jenkins option. By selecting ‘Production Jenkins,’ all parent/child relationships are created for the user. By entering an application name, password, and selecting the number of child machines to spin up, Spencer soon created a CI/CD pipeline running Express boilerplate code. Eclipse Che also provides a URL for users to view their sample application if need be.

While getting started with DevOps may seem challenging, Dennis implored that the goal of Bitnami and Codenvy was to make the process easier for all. “A lot of people want to start doing DevOps, or do DevOps better, but I think because of the fact that the tools aren’t really easy to set up, they’ve been held back. Anybody who’s out there that thinks, “Hey, I really want to do agile software development, or I wanted to do DevOps but I never got all the links and the chains. Or if it seemed too hard and a big mountain of a task, we’re going to be making this a lot easier from end to end.”

Bitnami and Codenvy are sponsors of The New Stack.