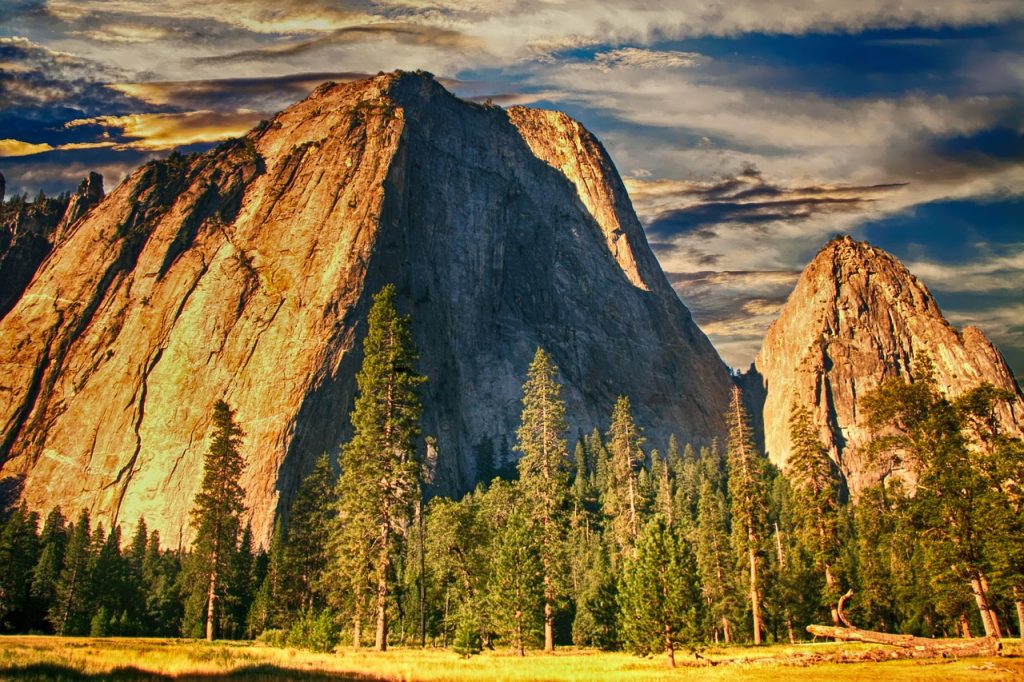 The goal for the Kubernetes community in 2018 is to make Kubernetes rock solid. Over the past year, the community has focused on building out the Kubernetes core. Networking, security and storage are all examples of Kubernetes projects that have matured quite a bit in the past year. For the new year, we shouldn’t necessarily expect major changes or even Kubernetes 2.0. Instead, it’s a year to focus on the basics, providing a base on which different distribution providers can build out their unique offerings.

In this context, The New Stack founder and editor-in-chief Alex Williams discusses existing and emerging deployment patterns with Ihor Dvoretskyi, developer advocate at the Cloud Native Computing Foundation in this podcast which is included in our upcoming ebook, “Kubernetes Deployment and Security Patterns.”

The Kubernetes community is working closely with the major cloud providers, all of which announced native Kubernetes integration in 2017, to build out their offerings in the coming year. As this work proceeds, Dvoretskyi says making the Kubernetes core rock solid means ensuring the same functionality of vanilla Kubernetes for any conformant distribution, regardless of the type of deployment.

“In 2018, we are going to enhance the cluster lifecycle of Kubernetes and lifecycle management of Kubernetes, including installation and management of Kubernetes clusters after they have been deployed,” Dvoretskyi said. “Some emerging patterns are with multi-cluster and federation, support for hybrid cloud environments, a hybrid approach between Linux and Windows mixed environments, machine learning and serverless. Having a stable, and rock-solid Kubernetes core will allow users to build out these different patterns.”

The Cloud Native Computing Foundation (CNCF) is the sponsor of this post.