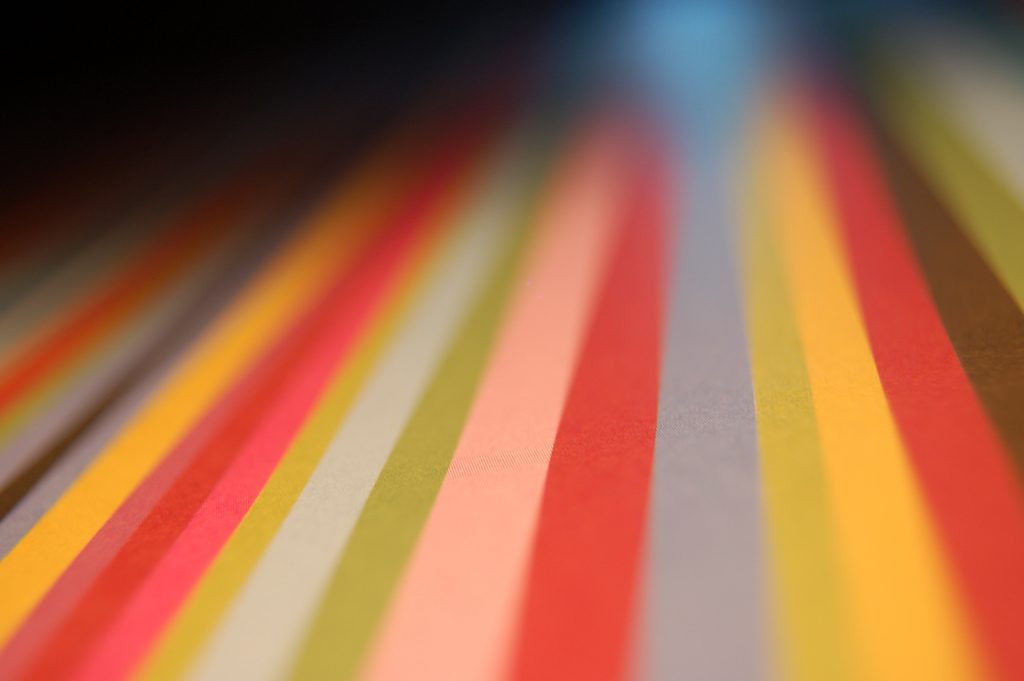 API management vendor 3scale wants to make it easier for customers to pay developers and in doing so is integrating the Stripe payment technology into its platform. 3scale provides infrastructure to manage and montetize APIs. It offers traffic management, API administration and a developer portal for companies such as Coldwell Banker, Johnson Controls, and the University of California-Berkeley.

The Stripe technology will be part of its Power, Pro and Enterprise plans, but not the freemium level.

It’s not about competing with any payment providers, according to CEO Steven Willmott.

“A lot of the use cases for using APIs are internal; they may be paring their own mobile app or partnering with partners or customers, and there’s a sum they’re charging for the data,” he said.

“The fact that they can charge for it helps them keep the service up. We have a lot of recipe companies, Yummly, for example, they charge for access to the API, and I think they wouldn’t be able to support it if they weren’t able to recover some of the costs.”

There are certain types of data that if you can’t charge for it, you probably can’t afford to maintain it, he said.

He praised Stripe as a simple, all-in-one solution, one that doesn’t require customers to set up a merchant account, a process he calls “painful and annoying.”

“Stripe has set the bar for how simple and useful and stable payment APIs should be, so all the other APIs have to live up to that standard,” said Lane, who is a 3scale partner.

“Developers can come and set up payments directly with Stripe, so … this represents a maturing where APIs are kind of a wholesale commodity.”

A Forrester Research ranking of API management vendors, similar to the Gartner Magic Quadrant, named CA Technologies, SOA Software and Apigee tops in the class, though it ranked 3scale among the “contenders.”

Two of 3stripe’s competitors have been acquired – Intel bought Mashery, and CA picked up Layer 7.

Stripe, which launched in 2011, is used by Twitter, Alipay and Apple Pay, and it powers Facebook’s “Buy” button, which is in trials.

The real developer issue is just ease of integration, according to Lane.

“It’s got to be as frictionless as possible – making it as simple and accessible to not only learn about an API but also to put it use as quickly as possible,” he said.

“There is no room for error.  When a payment fails, shoppers immediately go to alternate sites or apps to fulfill their need,” he said.

However, complexity can be daunting. Developers need to integrate payments across:

“When processing a payment as standard as a credit card, there are often four to six companies and platforms involved in the payment chain, before a shopper receives their authorization.  And when you’re looking at alternative forms of payment, the complexity multiplies,” Lobbezoo said.

At the same time, the latest breaches have left customers concerned about security. In the past, small companies in the past would outsource the payment process, while larger companies handled it in-house. The security concerns have led Adyen to add a new option ‘Easy Encryption,’ in which developers customize the Adyen API to suit their needs, but never touch the payment data — Adyen handles and encrypts all that to reduce security risks, Lobbezoo said.

Customers want to know more about their customers, at the same time making payment a one-touch or zero-touch option. Companies such as Google, Apple, PayPal and Amazon have integrated payment with sign-in.

And having one simple API to integrate to for mobile, online, and point-of-sale is very appealing to merchants, Lobbezoo said.

Clerico said companies such as Stripe and WePay have solved the major integration headaches, but fraud and regulatory challenges remain.

“Adding payments to a platform like a crowdfunding site or an online marketplace means complying with a lot of regulations designed to prevent money laundering, ensure the platform isn’t doing business with known terrorists, and make sure it meets its tax obligations. These aren’t insurmountable problems, but they’re an extra layer of complexity that the platform has to think about. In particular, implementing the API in such a way that you can collect the information you need to be compliant without hurting conversions is a big design challenge,” he said.

Developers who add payments to their platform also need implement technologies to catch fraudsters, he said, and risk mitigation is becoming an emerging market in itself, a feature it’s made standard in its API.

3Scale and Apigee are sponsors of The New Stack.