Tiffany Jachja and Rajsi Rana talk scripting, its background and how machine learning, CI/CD and other processes help guide a shift in engineering culture.
Oct 5th, 2020 2:01pm by Alex Williams and B. Cameron Gain 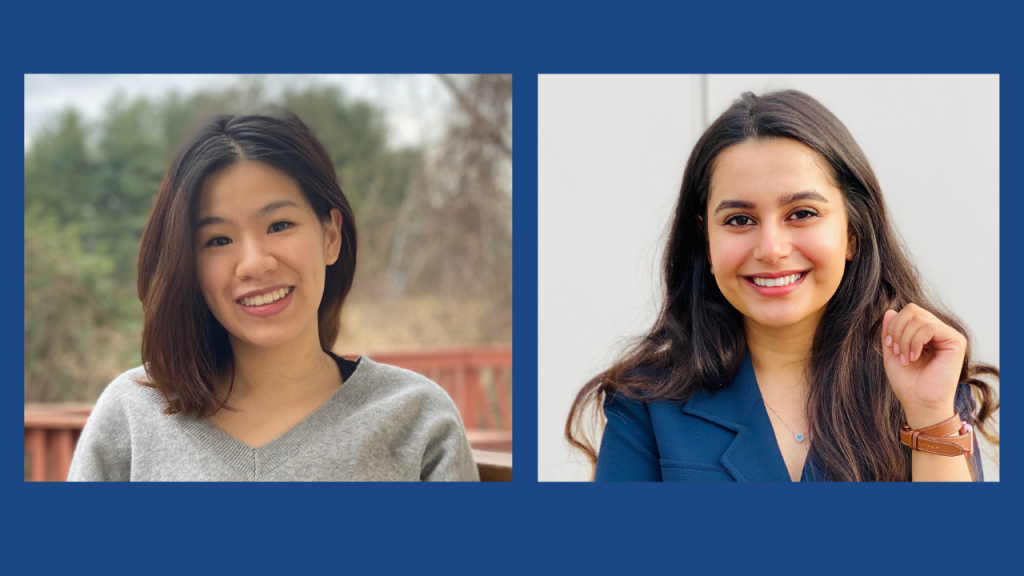 Software developers and engineers continue to write or run scripts to glue together components into workflows, even though it is a time-consuming task. However, adopting machine learning or other new technologies that could replace these tried-and-tested scripts can prove to be a challenge for many. In other words, it can be difficult to convince engineers to change how they work.

In this edition of The New Stack Makers podcast, Tiffany Jachja, evangelist for software delivery platform provider Harness and Rajsi Rana, senior product manager, Oracle Cloud, discuss scripting and how machine learning, CI/CD and other processes can help guide a shift in engineering culture to make the most of time and resources. Alex Williams, founder and publisher of The New Stack, hosted this episode.

“We’re in an industry that’s constantly changing and innovating, and still, people are driven by a force of habit. So for somebody who came into this industry when automation of their exact thing wasn’t something that existed back then, it’s hard to convince them that this is the future, this is the way forward,” said Rana. “I think that resistance shows up in multiple ways. It can show up as something as simple as non-engagement or lack of interest, to something that’s more nuanced and active, such as an active opposition or saying, ‘no, this is not something that I’m interested in actually doing.’”

A solution to change outdated scripting and other habits involves “finding the people in the organization that are looked up to and the people that can actually influence change,” said Rana. “From a bottom-up perspective, rather than a top-down perspective, change doesn’t often work very well when it’s a directive. Change works really well when it is a  group buy-in — it cultivates a group mindset and it takes into account everybody’s thoughts, feelings and perspectives.”

“When we talk about CD, we actually just need to be friendly about that. Because no matter what it is that you’re deploying, whether it’s a container image, a WAR file or an ML model, whatever it happens to be, we’re just here to get that into the hands of your customer,” said Jachja. “So we’re here to help you with that, and so, for us, Drone completes the CI/CD ecosystem that we’re building out to help customers — because, at the end of the day, we’re here to be a platform for software delivery.”