Supply Chain Attacks and Cloud Native: What You Need to Know

Supply chain attacks are here to stay and will evolve; organizations should adjust their security practices accordingly.
May 10th, 2021 6:00am by Rani Osnat 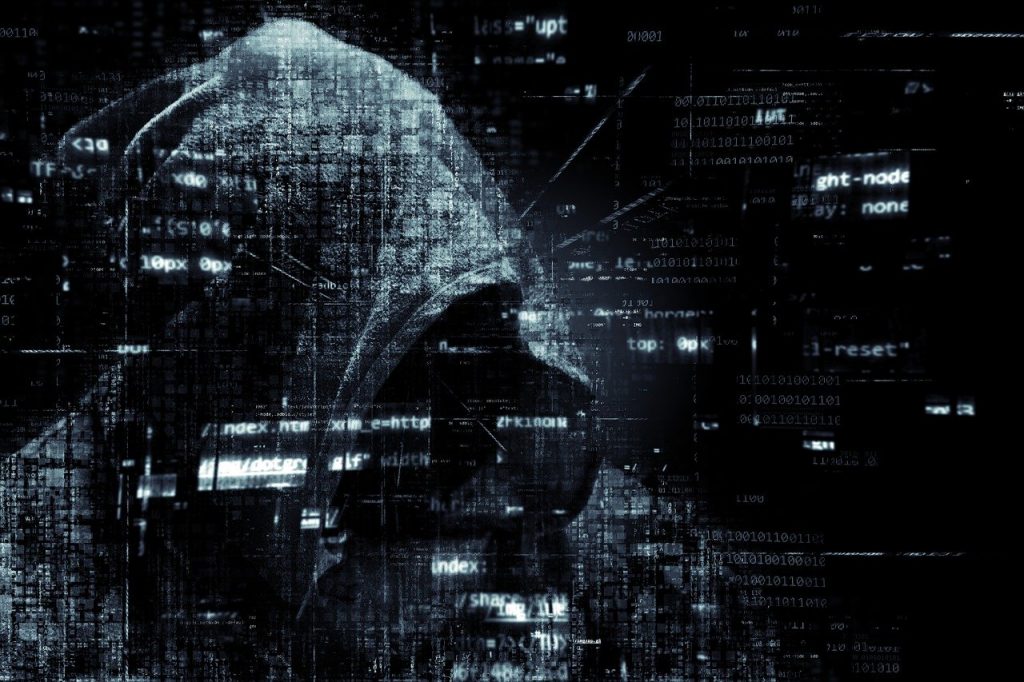 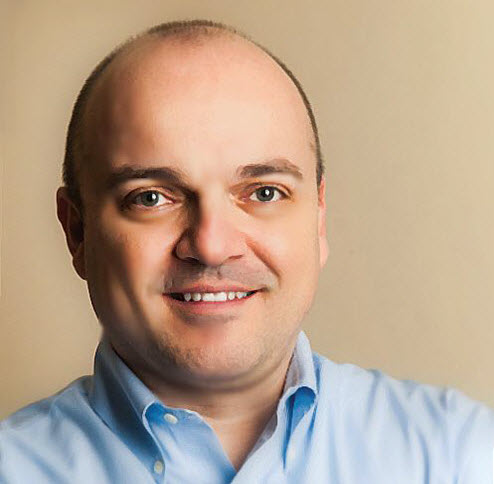 Rani Osnat
Rani is vice president of strategy and product marketing at Aqua Security. He has worked at enterprise software companies for more than 25 years, spanning project management, product management and marketing.

The past couple of years have seen a rise in software supply chain attacks, with the most salient example being the Solarwinds attack. As production environments have gained multiple layers of protection and much of the attention of security teams, malicious actors have set their sights on “poisoning the well,” that is, targeting where applications are developed or their building block components. This is done under the (mostly correct) assumptions that dev environments are not scrutinized as closely as product environments, and that targeting the right components, for example, those that are very widely used can ultimately give the attack access to many production environments once it is deployed undetected.

What can attackers do once they’ve successfully penetrated a supply chain? Many things. The final objective of many observed attacks in the cloud in recent years has been cryptocurrency mining, which is harmful, if not dangerous. However, we’ve also seen attacks aimed at data theft, credential theft, denial-of-service attack infrastructure (bots), as well as attacks that can branch out to multiple targets stage by stage depending on what they find.

But what does this mean for cloud native environments? Are cloud native applications more susceptible to supply chain attacks? I’ll try to answer these questions, illustrating my points using examples from Aqua’s cyber research findings from attacks observed in the wild.

There are several characteristics of cloud native application development environments that make them a lucrative target for attackers looking to embed malicious code into the supply chain.

First, cloud native application development is characterized by the widespread use of open source components, often obtained from public registries. While many open source projects are well-governed and scrutinized under many eyes, some are not, and this allows malicious actors to masquerade as contributors. More sophisticated attackers can also embed malware in a way that’s extremely hard to detect using static code scanning. The higher up attackers can go in the supply chain, the better their chances of achieving widespread dissemination of their code,  which is why the more advanced attackers look for widely used packages that might reappear in many different applications.

Additionally, container images, functions and packages are updated frequently using CI/CD (continuous integration/continuous delivery) pipelines, creating multiple opportunities for attackers to embed themselves into the process. Team Nautilus, Aqua’s cyber research team, has detected and analyzed attacks on CI SaaS environments that abused the CI process itself to gain access to cloud CPU time. From there, it’s a relatively short hop into the artifacts being built in those CI pipelines.

Our cyber research on attacks in the wild that target containers and Kubernetes environments has shown varying levels of sophistication and evasion techniques. Starting from the relatively simple to the more advanced, we’re seeing: 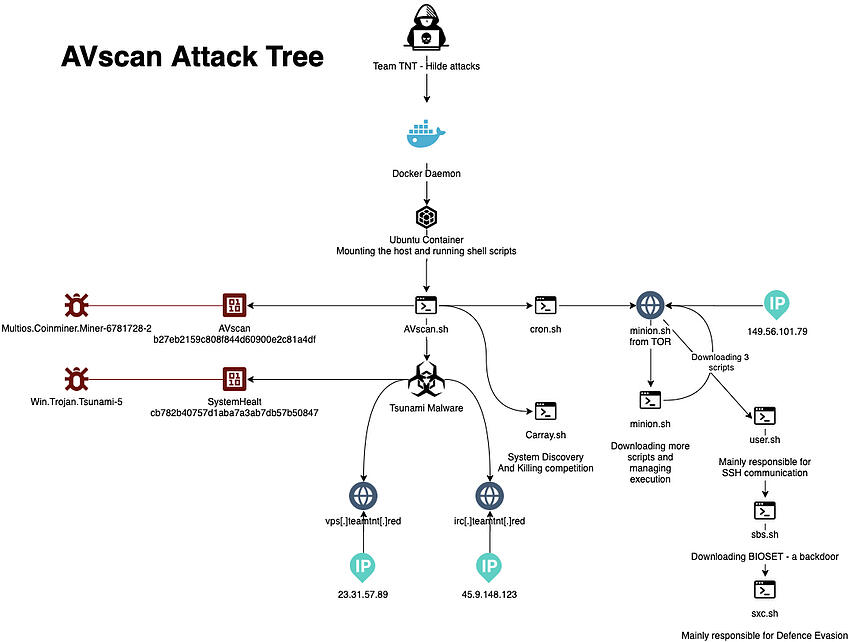 At various stages of these attacks, the malicious actors would perform gradual, increasingly severe actions to attain their objectives and establish persistence in the environment — i.e., enable them to continue an attack beyond the specific container, host or even cluster.

Any Good News in This Scenario?

Thankfully, yes. There are inherent characteristics of cloud native applications that make them more resilient to attack and enable them to limit the damage of an attack:

Eliminating the risk of supply chain attacks is virtually impossible, but there are measures that DevOps and security teams can take to reduce that risk:

Supply chain attacks are here to stay and will evolve, and organizations should adjust their security practices to detect, identify and mitigate them.