Svelte and Deno on the Path to StackOverflow Validation 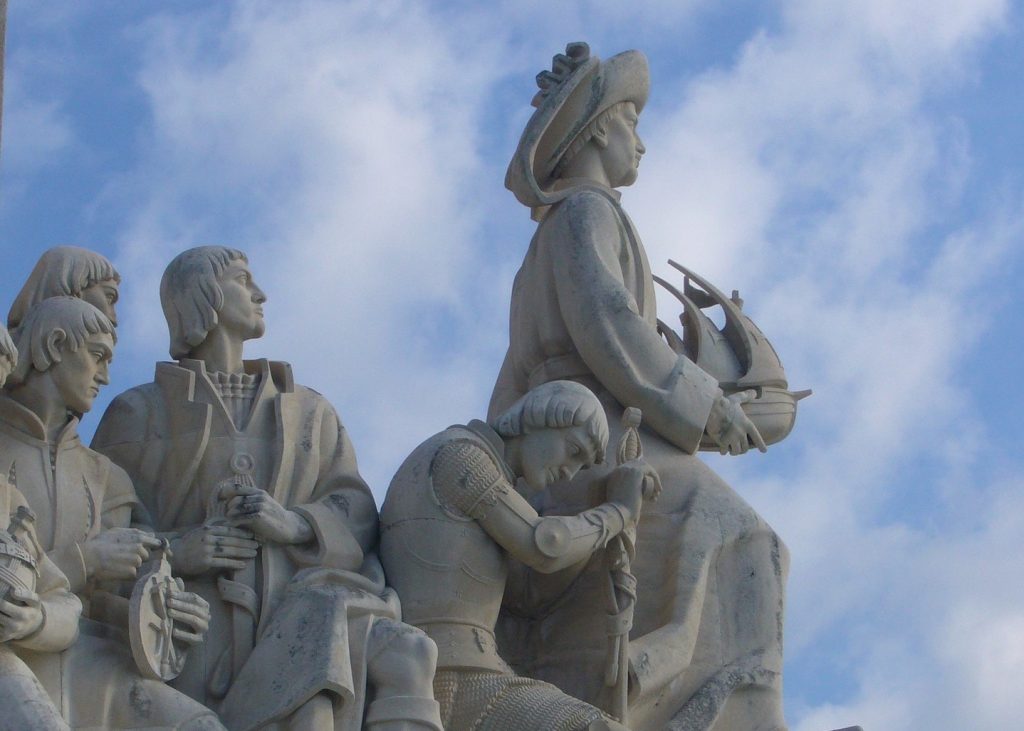 Sometimes the most actionable information from a survey comes not from the answers but the choice of questions being asked. That’s the case with StackOverflow’s annual Developer Survey, which launched its latest version this week. For the first time, the web frameworks Svelte and FastAPI are included. Other noteworthy additions include Deno and Yarn. All of these options have been percolating among frontend developer communities for some time. Now is a good time to brush up on your knowledge about these technologies. When the results are reported in a few months, you can expect to read headlines proclaiming some of them to be the “most loved” or “most wanted”.

Svelte is a web component like Polymer and can be compared to React. FastAPI is a Python framework that is comparable to Django and Flask. Deno is a runtime for JavaScript and TypeScript. It was created to address Node.js weaknesses. One such weakness is the NPM package manager, which is why we want to know, has the adoption of the Yarn package manager increased since we wrote about it last?

Finally, one big question mark to the folks at StackOverflow: why did you decide to classify Node.js as a language in this year’s survey? When asked if they extensively use JavaScript, TypeScript and Node.js, will a developer say all three? Node.js was extensively used by 67% of frontend developers in 2020 according to the StackOverflow survey. 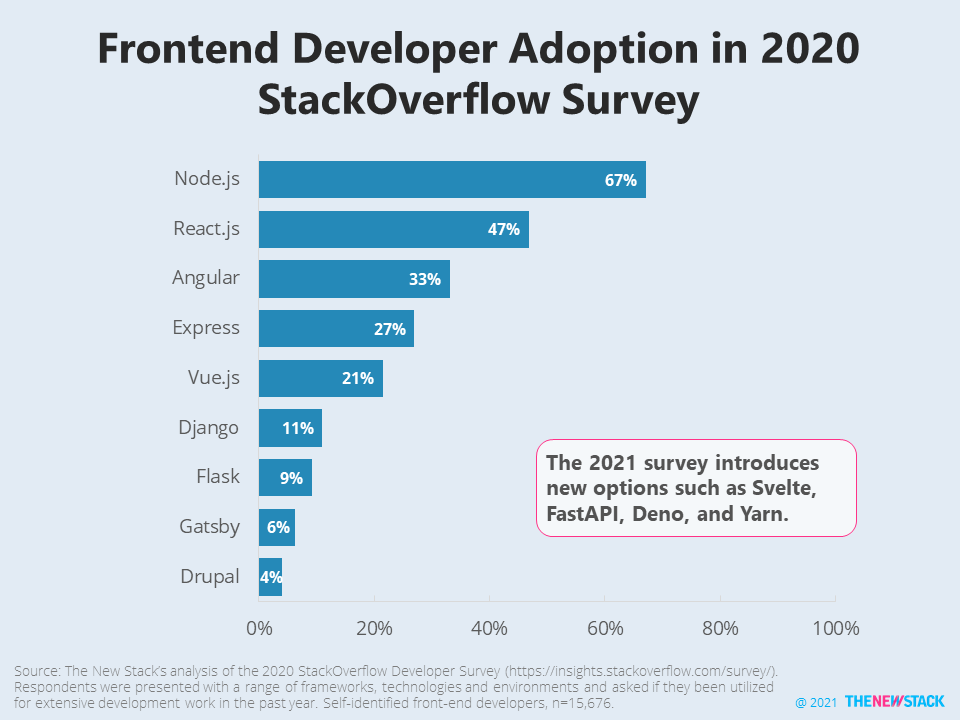