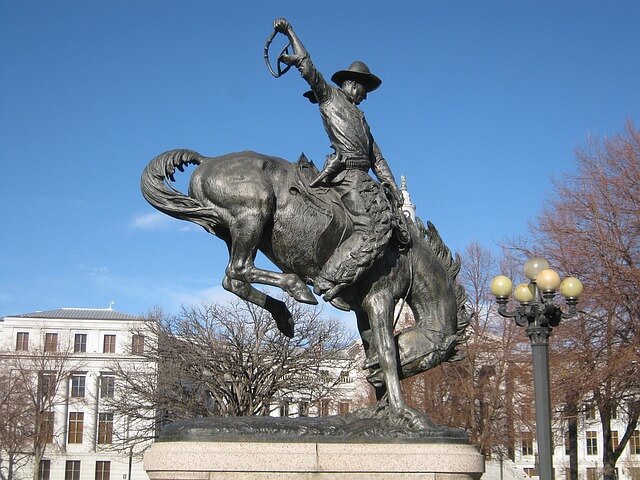 Whilst software developers continue to mull the use of serverless computing, the technology continues to evolve. As the dust has settled, there now exists more education and opportunity for enterprises and startups alike to embrace serverless technology in their stack. With the aim to help ease the learning curve to working with serverless technologies such as AWS Lambda, software provider SmartBear Software recently introduced an integration platform to its popular API framework, Swagger, dubbed SwaggerHub.

In this episode of The New Stack Makers embedded below, we offer a short explanation of how SwaggerHub integrates with AWS Lambda, recorded from Gluecon 2016, with Smart Bear Software vice president of products for Swagger Tony Tam. We also have a few in-depth video demonstrations of SwaggerHub’s capabilities and how SwaggerHub could work with AWS Lambda.

SwaggerHub Has Embraced Serverless Computing and Thinks You Should, Too

“What we did with Lambda was make a bridge so that when you save a definition in SwaggerHub it can push up to the Amazon API gateway and will configure every one of the routes to point to an existing Lamba function, or it will create one for you. When it does this, it will comment the code and say, ‘Here are the variables you can expect,’” said Tam.

Tam explained that what SwaggerHub had done was rework the concept of API lifecycle management into serverless computing, so a developer’s tasks could then be completed in a single step. For those that have worked with AWS Lambda to map an API definition might have found the task to be tedious. SwaggerHub aimed to eliminate many of these pain points, converting Swagger definitions to be compatible with Amazon, wiring and tooling one’s API, and even creating new Lambda functions if they do not exist.

“That’s what engineers, good engineers, in my opinion, do best is solve problems. Good engineers don’t like to sit around and click buttons to wire things up. It also eliminates human error somewhat. When you’re clicking around in some UI, no matter how good it is, all day, you’re going to mess something up,” noted Tam.

Serverless computing presents a new way of working for many developers, Tam explained. “There’s going to be some learning curve here for people not from using the integration, but from wrapping their heads around, ‘What does it mean when I don’t need to do all these things I normally needed to do, and how do I work in this environment called Lamba? It’s very isolated. It’s not a server that’s running all the time. It does promote a better program design typically, so it’s going to take time for a lot of people to get used to that.”

SHARE THIS STORY
RELATED STORIES
The Flywheel Effect of Kubernetes APIs 5 Software Security Goals All CTOs Should Prioritize Crossplane: A Package-Based Approach to Platform Building Platform Engineering in 2023: Dev First, Collaboration and APIs Not All Superheroes Monitor APIs. Here Is Why They Should
TNS owner Insight Partners is an investor in: The New Stack.
SHARE THIS STORY
RELATED STORIES
5 Software Security Goals All CTOs Should Prioritize Planning User Roles for Your Application Twitter Leak Shows How Important API Security Remains in 2023 How to Handle Sessions with Cookies and Tokens  State of the API: Monetizing API Deployment Is on the Rise
THE NEW STACK UPDATE A newsletter digest of the week’s most important stories & analyses.
The New stack does not sell your information or share it with unaffiliated third parties. By continuing, you agree to our Terms of Use and Privacy Policy.