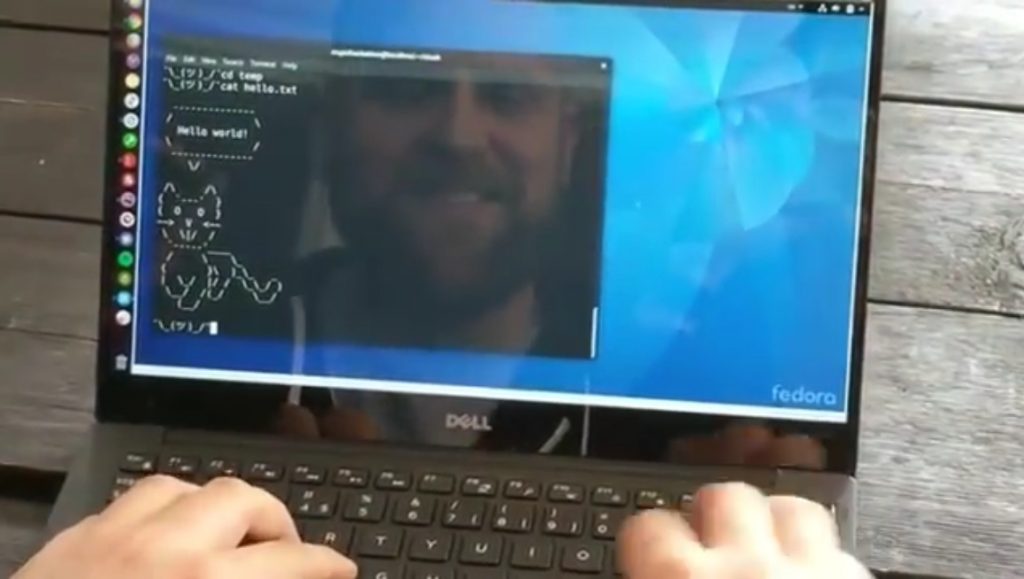 The Stupid Hackathon phenomenon has reached Europe. Last weekend, the fruits of the “Stupid Hackathon Sweden 2017,” were unveiled, with each of the 25 projects seemingly more pointless than the last.

Last year I’d described the emerging trend of “stupid hackathons” as a new trend of light-heartedly unambitious coding events that offered “an implicit critique of all the other hackathons, with their rah-rah rhetoric and corporate sponsors.” This event’s official name, judging by its website, is “Stupid Shit No One Needs & Terrible Ideas Hackathon.” But it seems to generally be referred to as “Stupid Hackathon” for short.

A similar “TerribleHack” event was recently hosted at the University of Waterloo, and there’s another Stupid Hackathon coming up next weekend in New York City. But it seems like the excitement is slowly spreading, as more and more developers pick up the idea.

This idea was sparked by an e-mail to stupidhackathon.com, the Swedish event’s organizer posted on Hacker News. “They were super sweet and told us to go for it,” he wrote, adding that there was something very liberating about the low expectations. What’s nice about organizing a stupid hackathon is that it’s really easy. if something doesn’t work out you can just shrug your shoulders and say “Hey that’s stupid.”

“Like our Livestream for instance. I forgot to plug in the microphone so there was no sound. Very stupid!” he wrote.

One of my favorite stupid projects was called “Tinder for Woodpeckers.” It recreated a nearly-extinct woodpecker with a robotic arm, apparently addressing it’s dwindling population by constantly swiping right on Tinder: 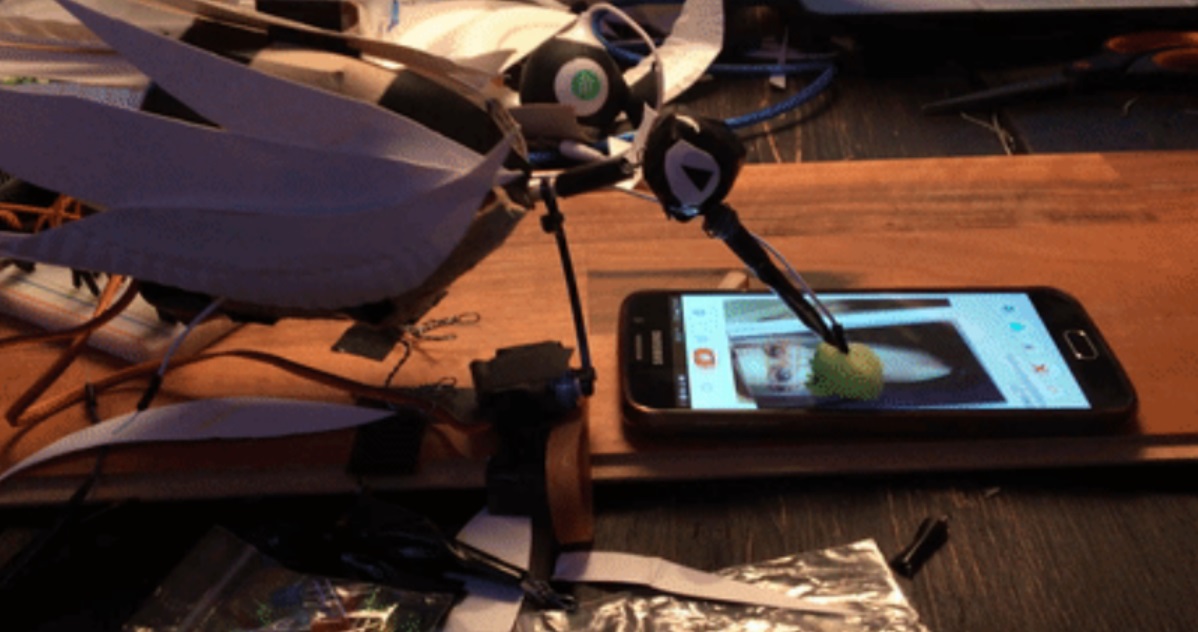 In fact, animals seemed to be a theme. Another project offered its own unique improvement on CAPTCHA technology by providing a checkbox to confirm “I am not a cat.” While another project — called “Sting for Dogs” — simply played music by recording artist Sting at high frequencies, so that only dogs can hear it.

But many of the so-called “stupid” projects actually showed some serious technical chops.

One of the most fascinating was called “Panic Room,” described as “A slightly sadistic VR app for two people, one is inside a room which the other controls using a physical box.”

And another stupid but malicious hack was called “Everything is Calm.” It’s a Chrome extension that gradually and invisibly lowers the volume on your YouTube videos, “until the last twenty seconds when it blasts back at max, hopefully after the user has continuously increased the volume on their external unit to compensate for it being ‘too low’.”

But one of the most popular seemed to be “Stupid Shell” —  a variant Unix shell in which listing your files also removes one of them. (“Why don’t you ls again to see which one?” it taunts —  knowing that to do so will remove another file…)

And using the cat command to read the contents of file instead just displays an ASCII drawing of a cat.

One commenter on Hacker News joked that they actually wanted to adopt one of its features.

And another user joked that Stupid Shell “has a bright future,” though its creator apparently left the next comment, pointing out a show-stopping glitch. “I am quite stupid as well, and accidentally deleted the source code during the demo.”

“Let’s get this guy some VC funding!!” joked someone else.

The New Stack is a wholly owned subsidiary of Insight Partners, an investor in the following companies mentioned in this article: Calm.